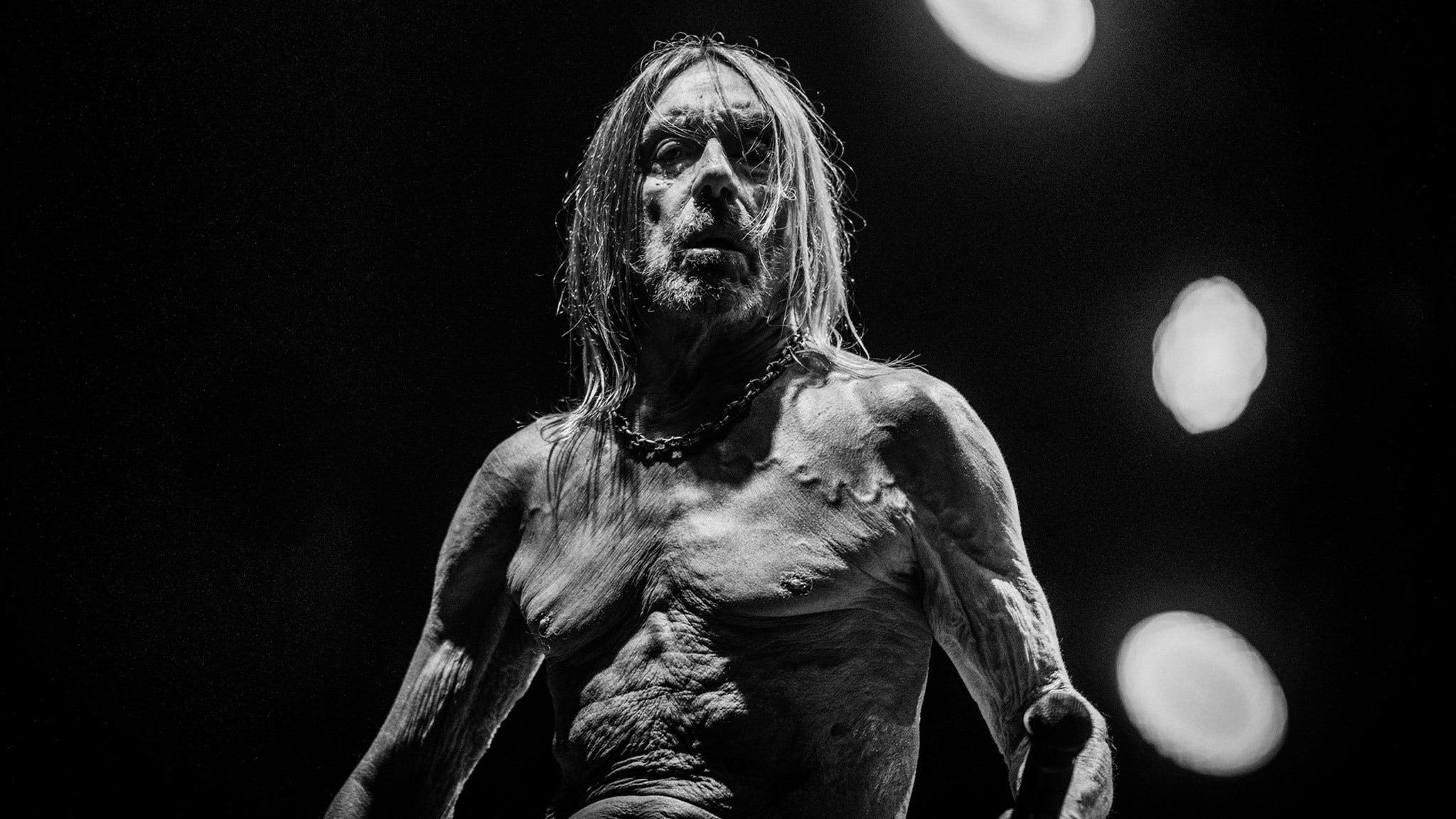 Featuring Watt himself on guitar and background vocals, the single also includes fellow legends Duff McKagan on bass and Chad Smith on the drums, with Iggy stating of the song: “Being stalked by a socio is a great way to fire up the blood.”

Meanwhile, of signing to Gold Tooth and what’s to come, Iggy recently teased: “I’m the guy with no shirt who rocks; Andrew and Gold Tooth get that, and we made a record together the old-fashioned way.

“The players are guys I’ve known since they were kids and the music will beat the shit out of you. Have a great day.”

Get the first taste with Frenzy below:

Read this: 20 years of By The Way: The album that changed the Chili Peppers