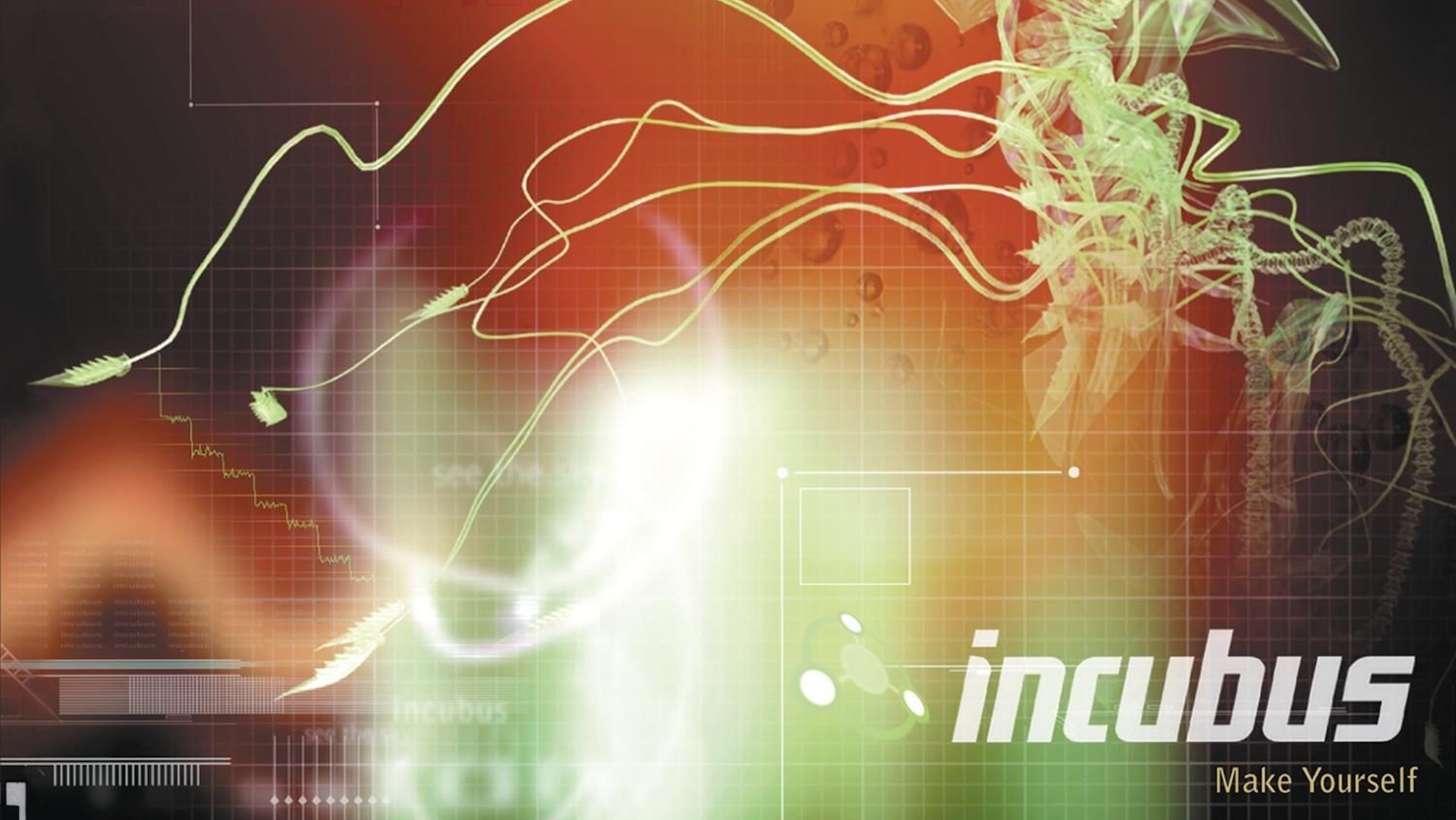 If there's one thing we're learning in 2019, it's how insane of a year 1999 was for music, as illustrated by how many 20th anniversary tours we're seeing. You've got Static-X doing one, Powerman 5000 doing one, and Metallica doing a couple of shows. Now, funk-metal crew Incubus have announced a 20th anniversary U.S. tour for their 1999 album Make Yourself.

The tour is being hailed as '20 Years Of Make Yourself And Beyond', and will feature Dub Trio, Wild Belle, and Le Butcherettes as openers throughout the jaunt.\

“We are so looking forward to this fall tour," says frontman Brandon Boyd in a statement released today. "Make Yourself was such a pivotal moment in our band and we are beyond excited to reintroduce this album to our audience while also showcasing the many musical roads it ultimately led us down. See you soon!”

Tickets for the tour go on sale this Friday, May 10th. Make sure to sing along to Drive at one of the dates below:

"Instead Of Falling Into Some Subgenre Of Rock, We Created Our Own": An Oral History Of Incubus' Make Yourself

Incubus' Brandon Boyd Is Working On Covers For His Solo Album

Incubus frontman Brandon Boyd has been keeping busy during lockdown...