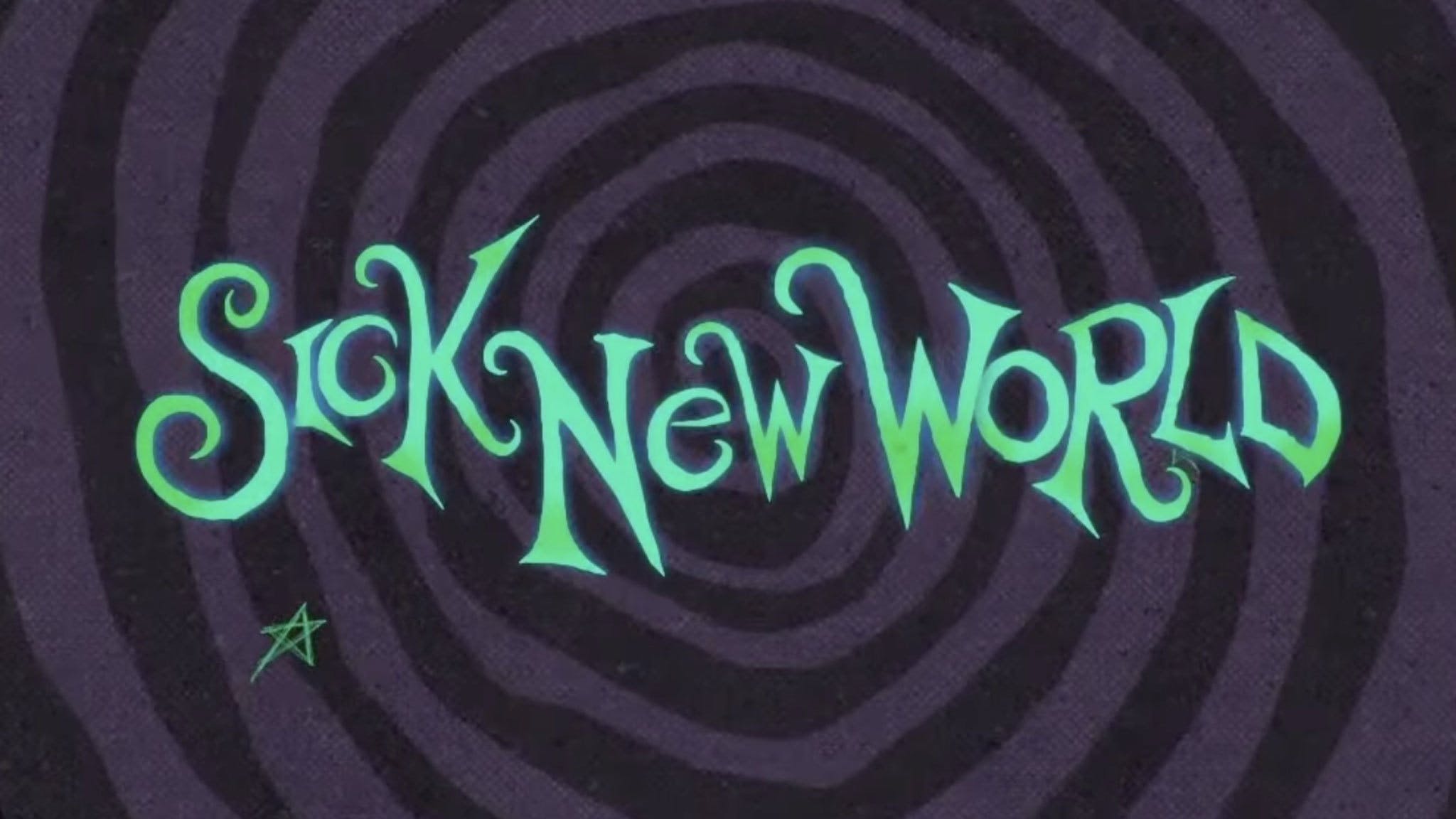 Updated: Sick New World is indeed very, very real – and it features an incredible heavy bill. From the nostalgia of SOAD, Korn, Deftones et al to younger stuff like Turnstile, 100 gecs, Spiritbox, Ho99o9 and Scowl. Check it all out…

Original story: Following the glorious nostalgia of this year’s sell-out When We Were Young, it looks as though a similar event will be happening in 2023 for fans of all things nu-metal.

Taking place at the same venue as When We Were Young – the Las Vegas Festival Grounds – the newly-teased Sick New World (shouldn’t that be ‘Sick Nu World’?) is happening on Saturday, May 13. And while it doesn’t have a confirmed line-up just yet, a number of massive nu-metal bands have posted about it on their official channels, suggesting they’re playing.

So far, System Of A Down, Korn, Deftones, Incubus, Evanescence and Chevelle have all shared the same festival graphic and pointed to the @sicknewworld Instagram account. There’s plenty more space on the cryptic line-up poster, so presumably it’ll be a massively stacked bill just like When We Were Young…