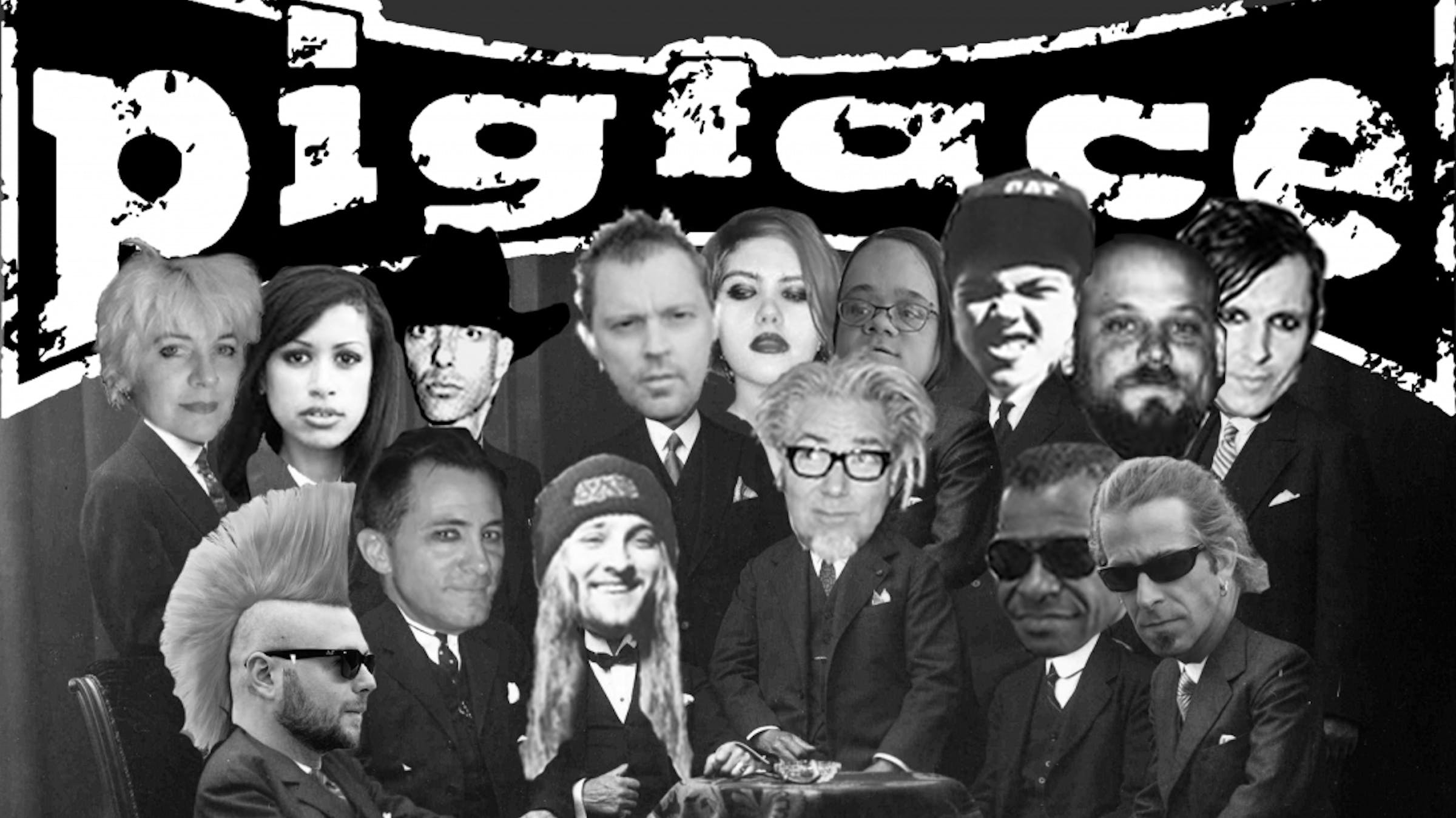 For industrial music devotees, Pigface need no introduction; for the uninitiated, the band might not be a household name. This is most likely because while the band's many previous members and collaborators -- including Nine Inch Nails' Trent Reznor, Tool's Danny Carey, Skinny Puppy's Nivek Ogre, and Revolting Cocks' Chris Connelly -- have often branched out into broader incarnations of heavy music, Pigface have remained true to industrial's pneumatic and scandalous roots. That said, the band were also a major influence on some of the genre's latter-day saints, specifically Marilyn Manson. Now, a new generation of fans will get to experience the band, as Pigface have announced their first tour in 14 years, and are performing with some very special guest musicians.

READ THIS: Pigface's Curse Mackey gives himself an instant exorcism on his solo industrial album.

Catch Pigface live at one of the following dates: