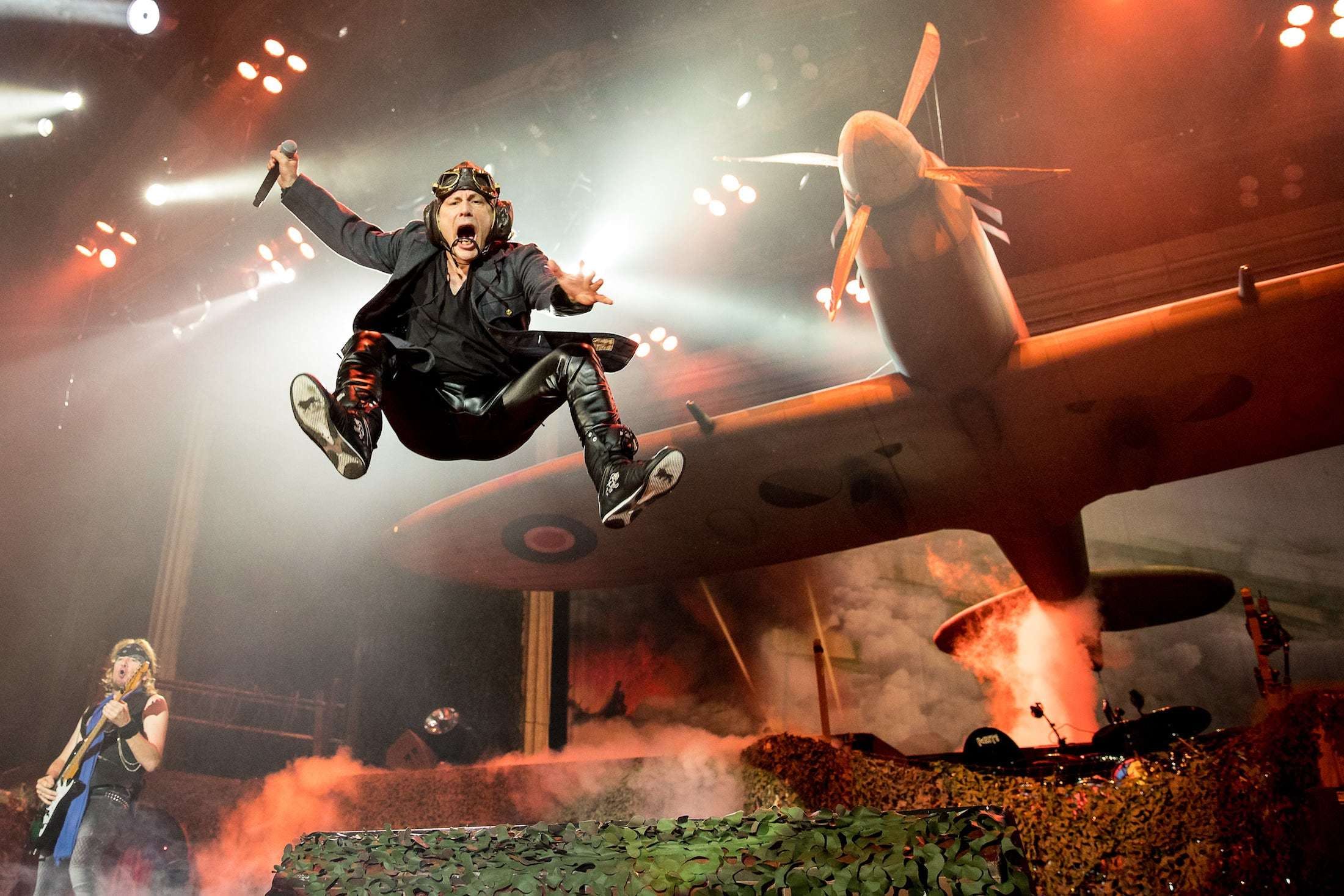 The nominees for this year's Rock & Roll Hall Of Fame 2021 induction have been announced, with Iron Maiden, Foo Fighters and Rage Against The Machine among the 16 names unveiled.

In camp Foo Fighters, meanwhile, all six of their current members – Dave Grohl, Taylor Hawkins, Nate Mendel, Rami Jaffee, Pat Smear and Chris Shiflett – would get in, but original drummer William Goldsmith and former guitarist Franz Stahl would not. For Dave, this is his second time available to enter the Rock & Roll Hall Of Fame, given that he was also inducted in 2014 with Nirvana.

Cast your votes for up to five nominees a day from now until April 30.