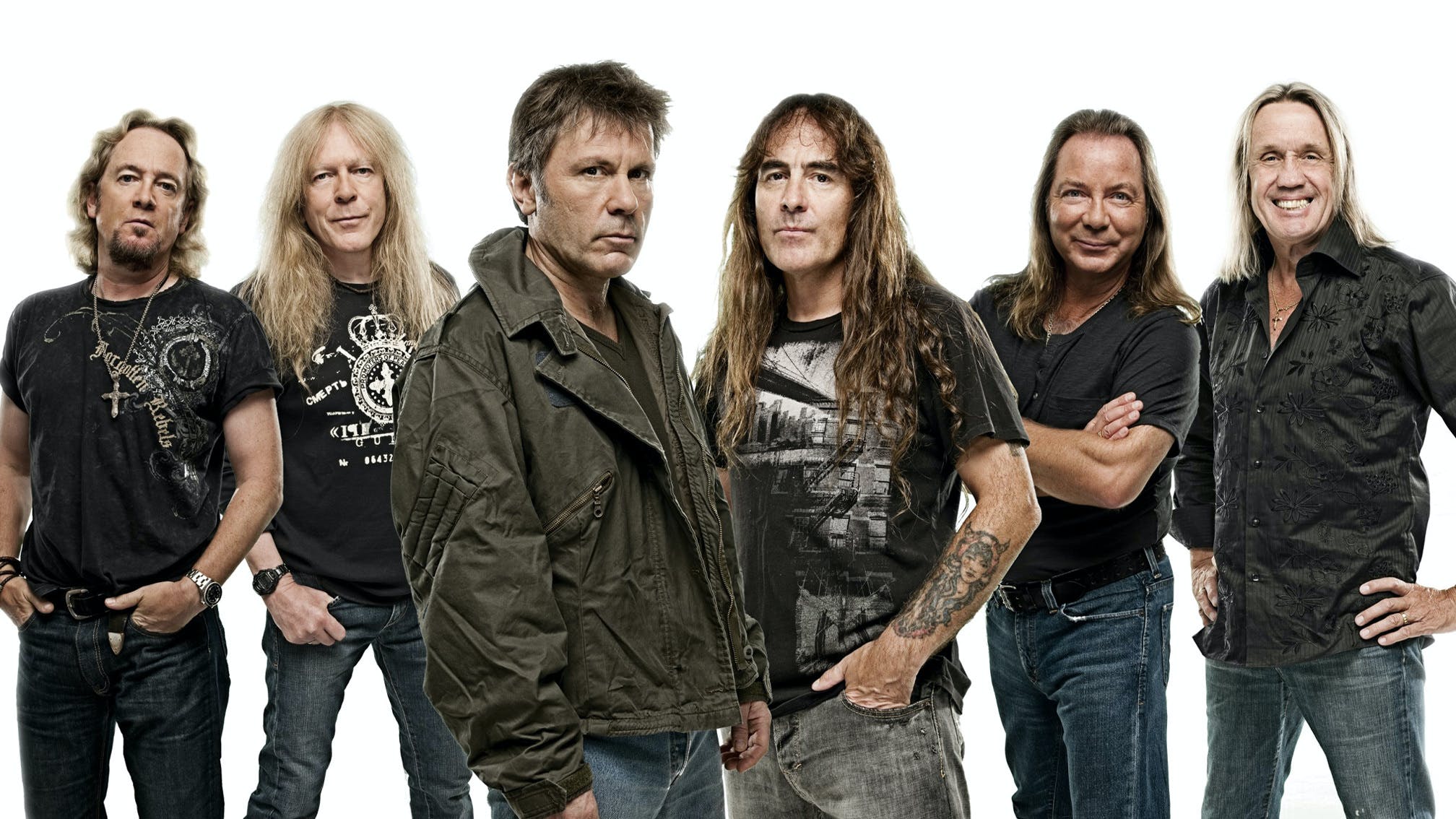 Adrian Smith has hinted that Iron Maiden have some "very, very exciting things in the pipeline".

The guitarist was recently asked about the band's return after the pandemic is over on Trunk Nation With Eddie Trunk (via Blabbermouth), to which he reassured fans that, "I think it'll be worth the wait, put it like that, as far as the Maiden things go."

Adrian added: "There are some very, very exciting things in the pipeline. So that's all I can say, really… But I think the fans are gonna be delighted."

In October last year, Bruce Dickinson revealed that he and his bandmates had "been working together a little bit in the studio".

"We’ve all had a bit of a torrid time – everybody in the whole world, Maiden included," the frontman said of the global situation. "We wanna be out on tour.

"A lot of things haven’t happened this year – that’s blindingly obvious – and it’s very, very frustrating. However, we do have plans. In the meantime, what are we doing? Well, we’re doing bits of writing. I’m talking to Steve [Harris, bass]. We’ve been working together a little bit in the studio. On what, I can’t tell you, 'cause they’d have to kill me…

"All our crew are all on board with us. Obviously, after the cancelation of the shows and rescheduling of the shows this year, all of our lives were cancelled. The killer crew is still on board for when we resume normal service next year, whenever that is. In the meantime, we’re all still here, we’re all still gagging and raring to go. We are not going away. We are solid, and there’s gonna be some great stuff happening in the near future.”

Maiden were recently confirmed to headline next year’s Download Festival alongside KISS and Biffy Clyro.