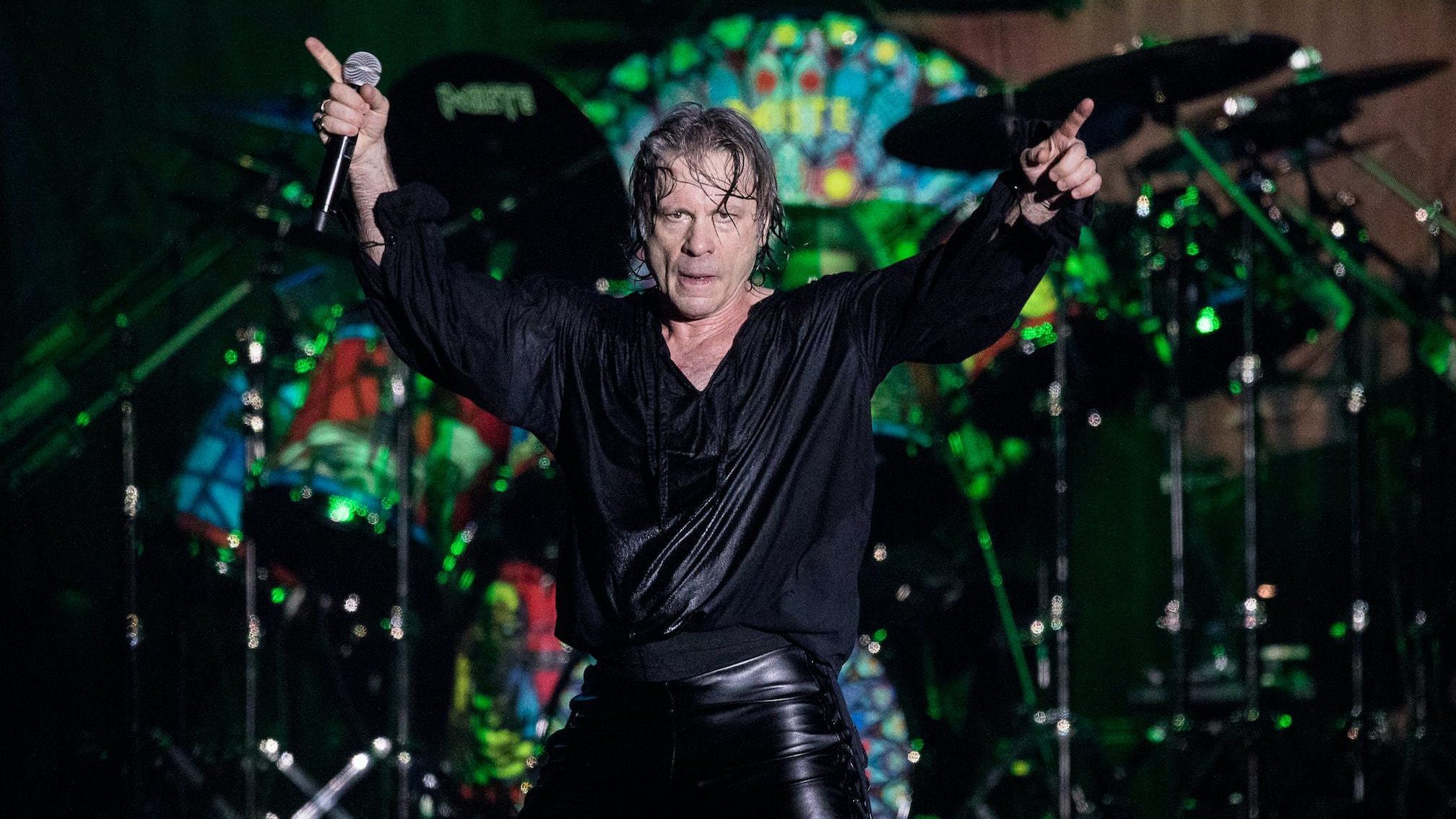 New Iron Maiden music is finally here! The heavy metal legends have just shared their first new single in a long, loooong six years: The Writing On The Wall.

Following all sorts of teasing and speculation online, Maiden have made their comeback with an incredible accompanying state-of-the-art animated video with the help of two former Pixar (yes, actual Pixar) executives, Mark Andrews and Andrew Gordon, plus London animation studio BlinkInk.

Frontman Bruce Dickinson explains: "I had a pretty clear idea of the concept to accompany the song and when I met Mark and Andrew, on Zoom, it quickly became clear we were all very much on the same wavelength, and this was reinforced with the addition of Nicos and his young BlinkInk team. Our weekly team Zoom meetings were then usually both highly creative and a lot of fun!

"I’m very proud of the way the video turned out; it’s more like a mini-film, really. I knew it was going to work out as soon as Mark brought my treatment to life with his incredible storyboards – I thought we could make something very special together. I think we did and hope our fans will agree. In fact it’s pretty much created by Maiden fans!"

Director Nicos Livesey adds: "We quickly found the expertise we wanted, and people were literally throwing themselves at me to work on a Maiden video – we had more than 60 people in 13 countries from Brazil to France, and Romania to the USA to add something to the clip and I’d say their love, passion and understanding of the band shines through every frame. They were a dream team for the producers and myself to manage."

The Writing On The Wall was written by Bruce and guitarist Adrian Smith, and produced by Kevin Shirley and co-produced by Maiden bassist and founder Steve Harris.