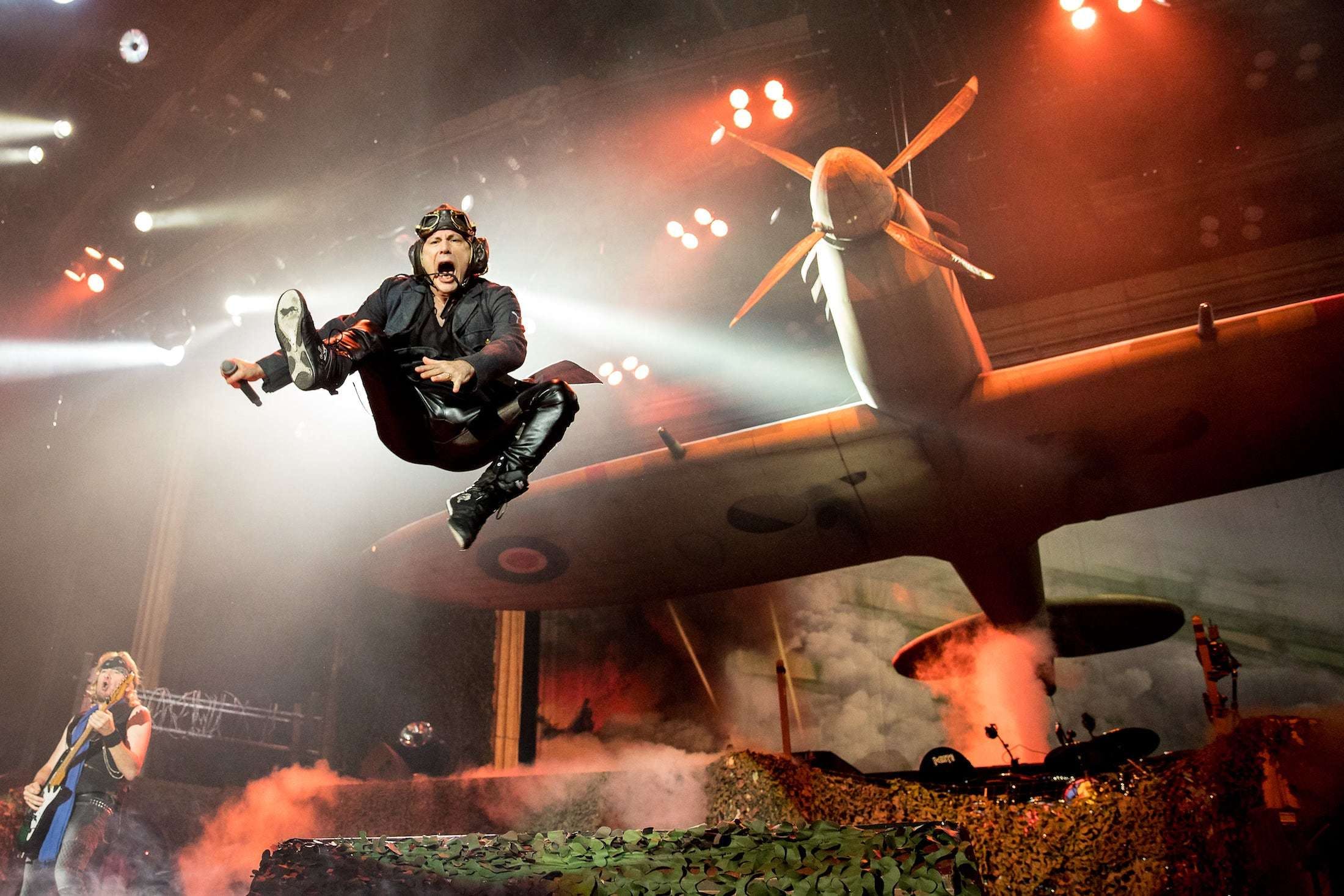 The Steve Harris and Janick Gers-penned track follows Senjutsu's lead single The Writing On The Wall, and gives a further glimpse into some of the subject matter on the record, with Bruce Dickinson singing ‘Teach me the art of war’.

Speaking to Kerrang! recently about how the members of Maiden approached writing Senjutsu as a whole, Bruce recalled of the process: "Steve would literally lock himself away for two or three days, and we’d all turn up and play pinball. And then he’d say, 'I think I’ve got one, chaps. Oi! Everybody in the studio!’ Boom.

"The stuff I wrote with Adrian [Smith] was a bit more conventional – we’d stand around and play guitar and sing and do that until we thought we had something. Then we’d rehearse it and put it straight down. It’s more organic, if you like. Steve tends to be quite detailed and meticulous in exactly how he wants it.”

Iron Maiden’s Senjutsu is released on September 3 via Parlophone Records.

Listen to Stratego below:

Quiz: How well do you know Iron Maiden's lyrics?