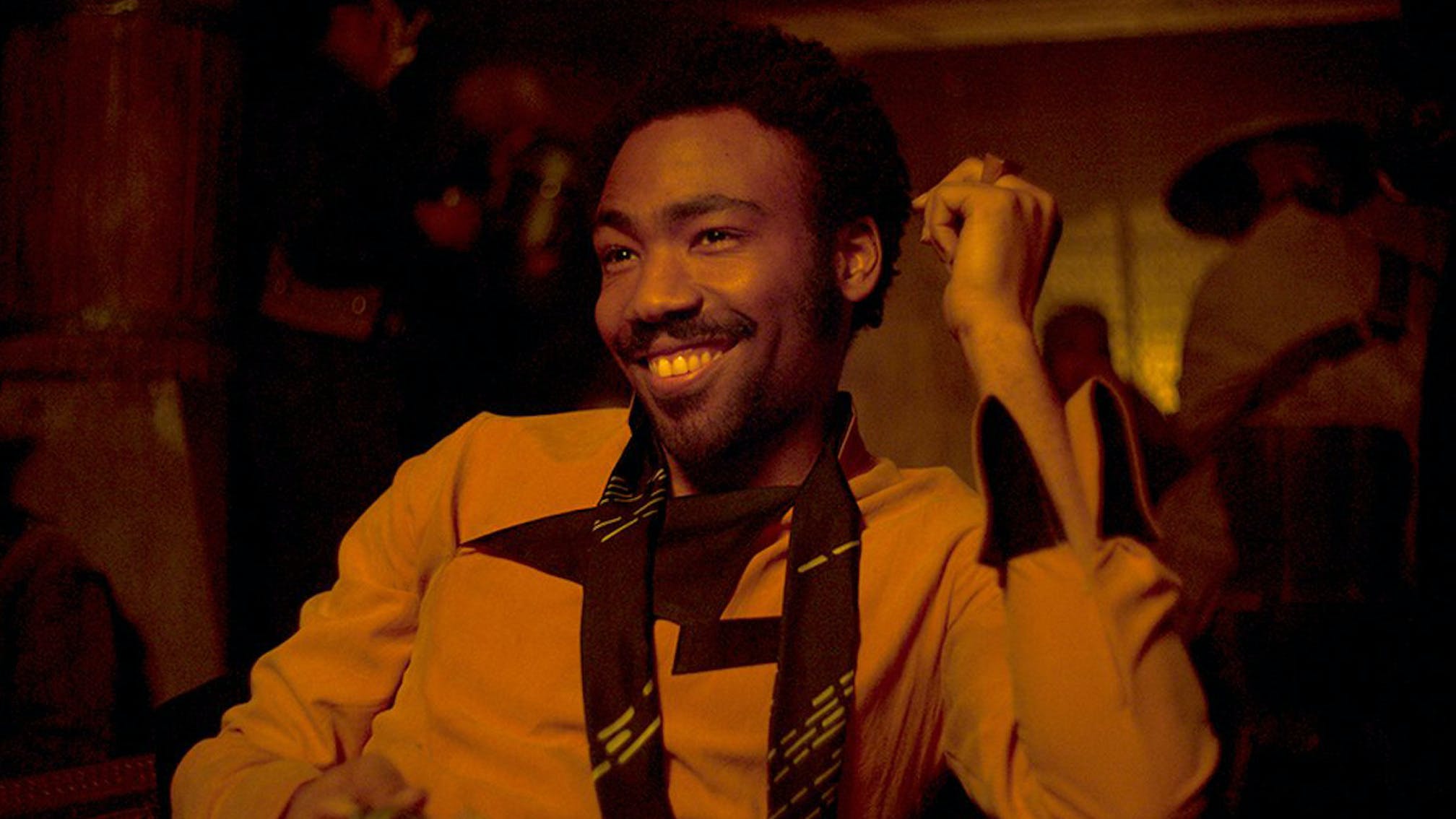 It looks like Donald Glover (aka Childish Gambino) could be reprising his role as a young(er) Lando Calrissian in a rumoured new Disney+ series.

The actor, musician and comedian previously starred as the smuggler in 2018's awesome Solo: A Star Wars movie, and might well be making a bigger and more detailed return to the role for a TV spin-off according to the Kessel Run Radio podcast (video below).

“So, we've heard that Donald Glover is coming back as Lando in his own series,” they reveal.

While Disney are yet to confirm the rumours, a Lucasfilm rep previously stated in May 2018 that a Lando spin-off is “something she’d like to do one day in the future”.

Lucasfilm president Kathleen Kennedy had also pondered the possibility of a more Lando-focused project in the future – though she didn't specify if Donald Glover would reprise his Solo role.

“We think that the next spin-off will be dedicated to Lando Calrissian,” she told Premiere. “Of course, there are still many stories to tell about Han [Solo] and Chewbacca, but Lando will be next.”

As these current rumours were breaking, Grace Randolph – creator/host of the Beyond The Trailer podcast – announced that she had reported of Donald Glover's potential return as Lando back in April.

Read this: 11 songs about aliens and UFOs that are out of this world