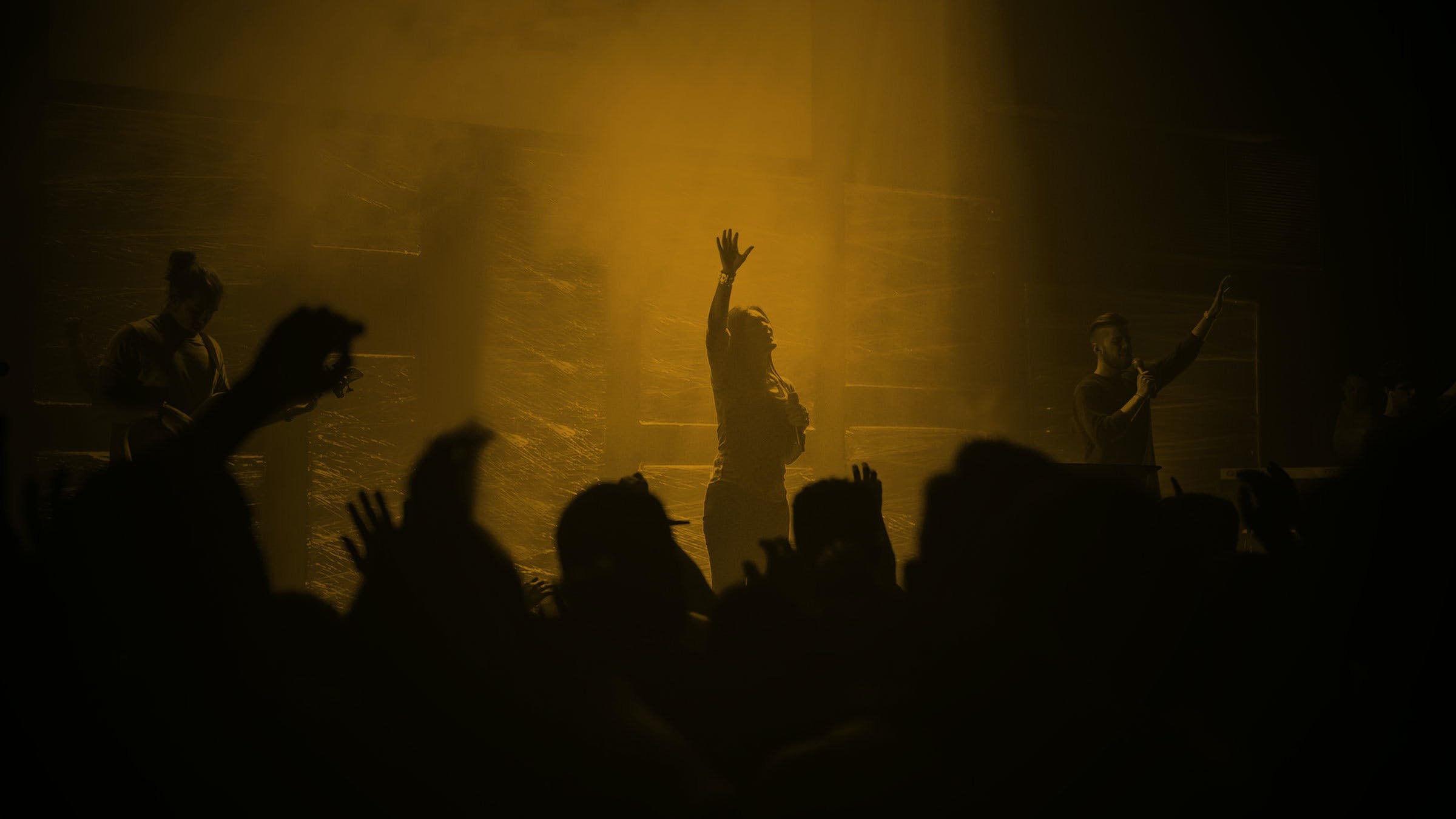 Last year was a big year for rock and metal farewell tours. Slayer announced their last trek, Mötley Crüe played their final shows, and Warped Tour hit the road one more time before calling it quits. For many fans, this was the end of an era...except that the ending doesn’t seem to have come. Slayer have announced another North American leg of their final tour, the Crüe are making music again, and Warped Tour have condensed their traditional extended trek into three packed festivals.

On the one hand, it’s easy to feel misled by these announcements. Fans feel lied to after being told that the farewell tour they just attended wasn't real. But that ignores the financial workings within a band and the industry. It raises a much bigger question: are farewell tours ever a good idea? Is it better to quietly say goodbye than make a big deal over a last hurrah that's almost never actually the last?

The reason most farewell tours are doomed to renege on their promise of finality is usually because of the turnout. When a band announces they’re calling it quits, fans come out in full force and forget their hang-ups about recent material or ill-advised haircuts to focus on what that artist has always meant to them. The band then goes on a tour that is a) financially lucrative, and b) is full of good vibes and reminders of why they started playing music in the first place. When it comes time to say goodbye, they suddenly wonder if they shouldn’t keep things going.

More so, for big traveling franchises like Warped Tour, being able to make the tour happen isn't always a sure thing. Big ventures like these might announce a tour that they’re sure is going to be their last because sponsors and financial backers are no longer interested -- only to have those backers change their minds when the tour makes bank. This happens to film, TV, and comic book franchises all the time, who are told they’re cancelled only to get renewed due to public outcry. It’s easy to blame a tour's creators for this back-and-forth, because they’re the most recognizable figures behind these properties, but often it’s out of their control.

That said, there are plenty of times where the last big goodbye seems like a blatant way to fill seats, and it doesn’t help that the musicians involved are often quick to backtrack on their promise of One Final Show. Accusations of doing it for the money are famously dodged with some obvious verbal loopholes, including chestnuts such as:

Or, most frustrating of all:

Again, as a fan it’s easy to feel stung by this, especially if you had a personal moment at that final show where you had flashbacks from your adolescence and wept openly (hey, we’ve all been there). These excuses also put devotees in the tough position of no longer being able to trust their favorites artists. Do they come out next time a big farewell tour is announced and risk feeling had later on, or do they get cynical about it and perhaps miss their last chance to see their favorite band live?

In all fairness, it helps to remember the old adage, “Fool me once, shame on you…” At this point, it’s pretty much tradition for a farewell tour to give way to a reunion tour shortly thereafter, so it's kind of on the fans if they believe the hype and get burned. But putting it on the fans for daring to believe their idols is also pretty unfair, and just cements the idea that the musicians we all love are just in it for the cash.

If there’s a solution to this problem, it might be for bands to just go on farewell tours without announcing them. In the long run, it's more respectable to go out as you are than reveal you’re sticking around after the big nostalgia grab of a “last chance” tour. Everyone loves a band that pounds pavement until they can’t; musicians like Lemmy will always be remembered for never saying goodbye. Would fans really be that disappointed to find out that a band’s most recent tour was actually their last?

The answer, again, is probably more mercenary than anything else -- farewell tours do well for all the reasons we’ve previously stated, so not cashing in on that would be stupid for artists. But now that we’ve reached the point where the lack of actual closure these live shows provide is a given, perhaps it's time changes were made. Maybe it’s time to give up on all the fanfare of the farewell tour. If you come back to the party after saying so long to everyone, it only raises eyebrows and questions -- it’s way better to either hang out until the end, or ghost and let everyone miss you.