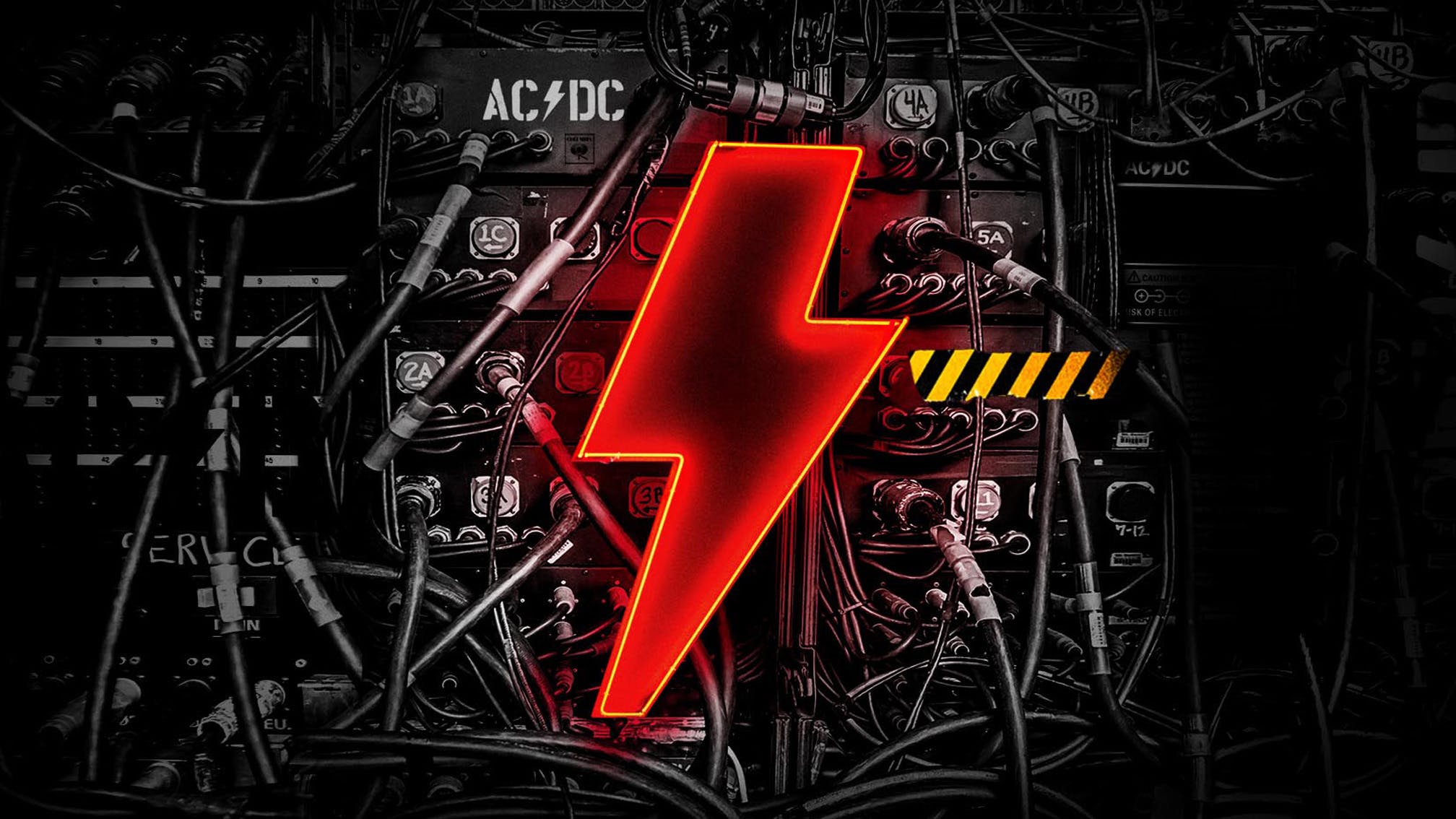 Following yesterday's exciting teaser video suggesting that AC/DC were getting ready to roar back to life, it looks like the Aussie rock'n'roll titans' potential new album title might already be out there in the world.

Interestingly, a mysterious AC/DC poster turned up in Sydney following the band's flickering lightning bolt graphic posted on their socials on September 28 – and not only does it have the aesthetics of something related to AC/DC, it was actually situated outside Angus Young's old school in Sydney, Ashfield Boys High School (as captured by Triple M Rock).

Read this: Every song on Highway To Hell, ranked from worst to best

As you can see below, this PWR UP poster links to a brand-new website that also boasts AC/DC's bright-red lightning logo, as well as links to their official merch store, and an email sign up when you click a button reading Power Up. Does… does that mean we have the title of their new album? The band's new record must be called Power Up, surely?!

Earlier in the month, apparent leaked photos from a video shoot showed Brian Johnson, Angus and Stevie Young, Cliff Williams and Phil Rudd together again. It was speculated that this footage was recorded in the Netherlands in early 2020, with “strong rumours” pointing to a new album – the follow-up to 2014’s Rock Or Bust – arriving in November.