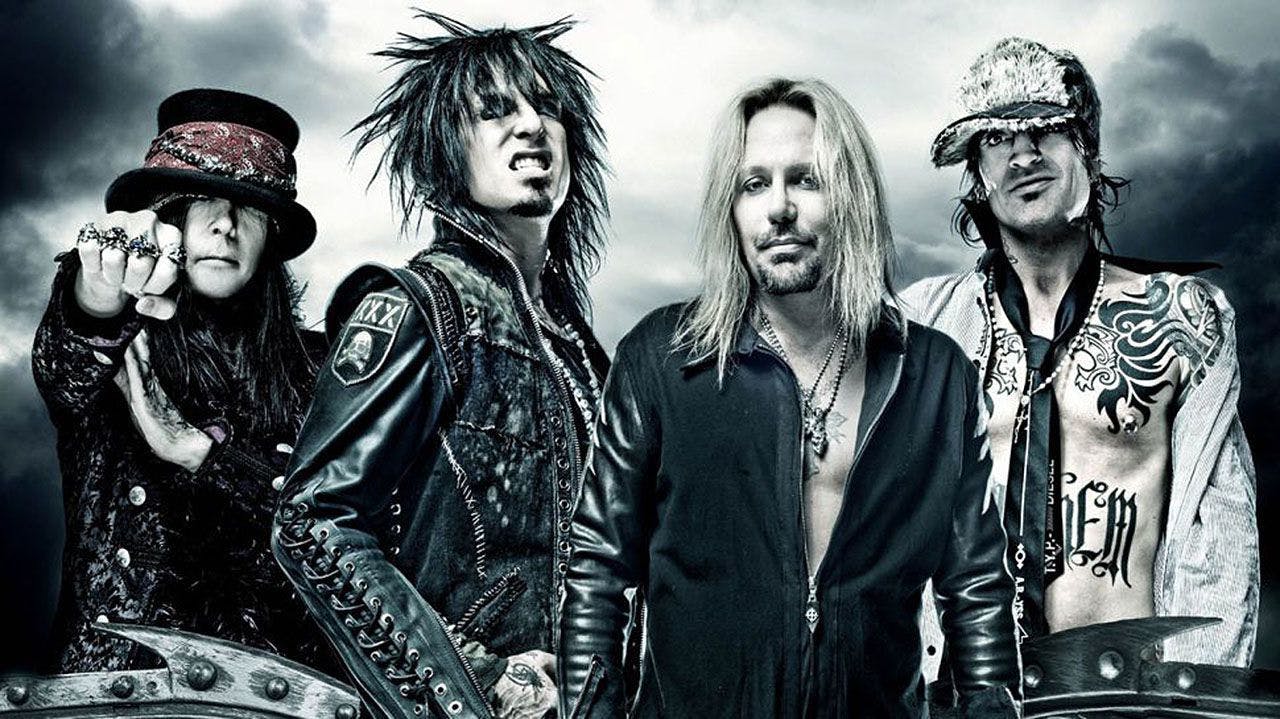 Less than five years after they played their final ever show, Mötley Crüe will reform for a stadium tour of the United States with Def Leppard and Poison according to Rolling Stone.

Dates and venues are yet to be announced, but Rolling Stone sources have confirmed that Crüe will be reuniting for a trek across the U.S. in 2020.

Crüe famously signed a cessation of touring agreement ahead of their farewell tour, which prohibited them from performing live after December 31, 2015. But now it sounds like the LA glam rockers are tearing up the contract for a massive tour.

READ THIS: Nikki Sixx: "The Dirt was warts'n'all... I don't know how we survived"

In 2014, Nikki Sixx said that while legally the band can't play again, “The only loophole is if all four band members agreed to do it, we could override our own contract. But we know that will never happen. There are people in this band who will refuse to ever do it again, and you’re talking to one of them.

"There is no amount of money that would ever make me do it again because I have such pride in how we’re ending it.”

Rumours of a reformation have gained steam over the past week or so, with Crüe tweeting a fan petition for them to reunite. The tweet has since been deleted.

Crüe have seen a boost in popularity over the past 12 months, however. Not only with their Netflix biopic The Dirt but they hit the Billboard Top 10 for the first time in over a decade.

So far, there has been no official comment from the band about the reunion, so this might just be hearsay and innuendo, but weirder things have happened. Stay tuned to Kerrang! for the latest info.

READ THIS: 6 things you need to know about The Dirt