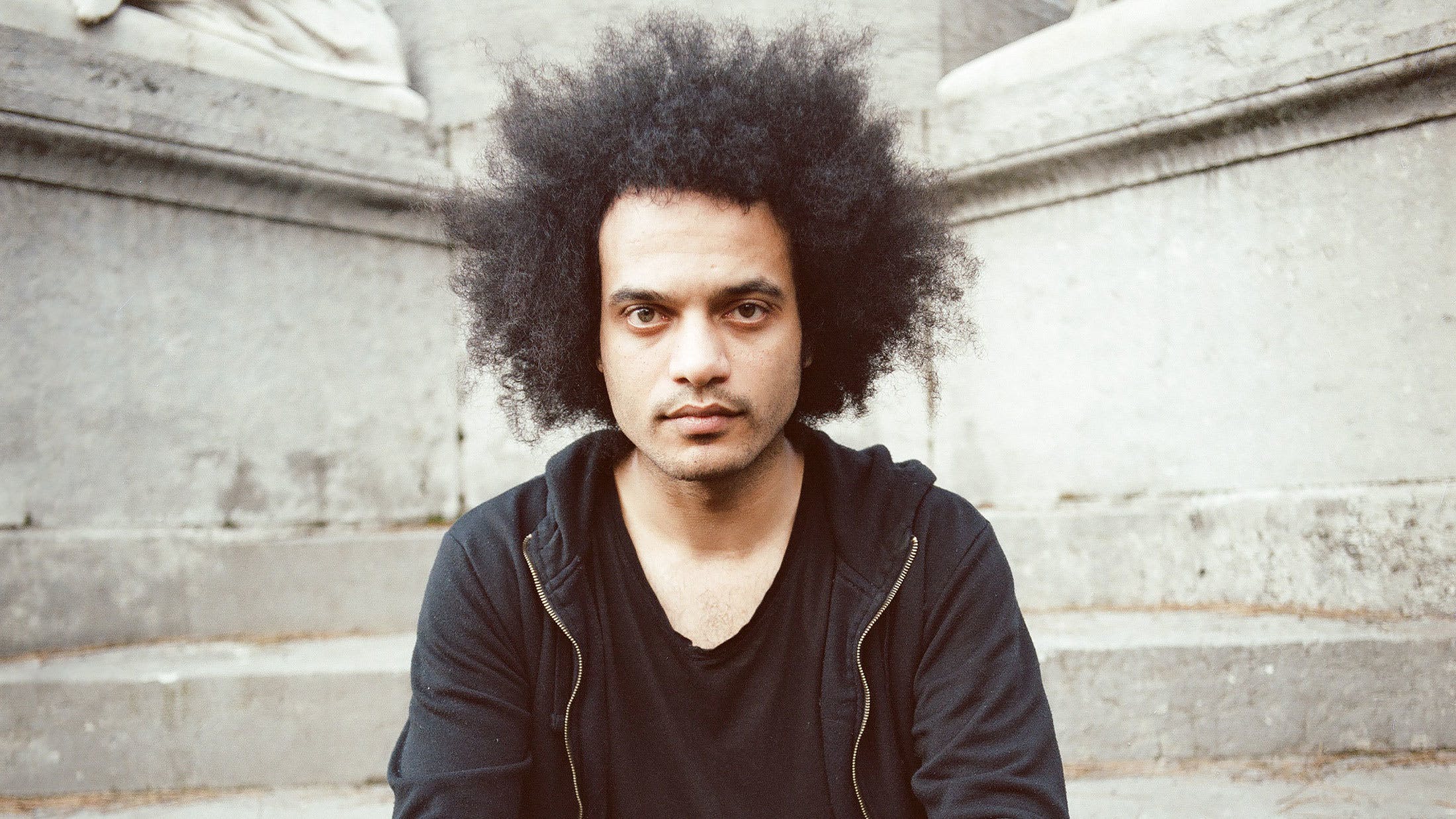 Following previously-released tracks Götterdämmerung, Bow and Run, the Swiss avant-garde metallers' latest effort is an epic and more atmospheric effort, with frontman Manuel Gagneux explaining, "Golden Liar is one of the tracks on this record I’m most proud of.

"Unlike singles released previously from the new album, it’s a slow burn. Rather than using harsh tones to convey heaviness, it uses lyrics and atmosphere to convey weight. It’s both smoke and fire."

Of the album as a whole, he reveals: "The most important thing for an album of ours to do is transport you instantly into our mood, our world. Even though this might not be the one you might expect from us, this record certainly delivers on that front. We had time to hone in to what we think makes us interesting and what sounds we would like to explore through this we have found our home. Home is burning. Welcome home."

Listen to Golden Liar below:

The full Zeal & Ardor tracklist is as follows:

Zeal & Ardor are supporting Meshuggah across the UK in May next year. Get your tickets now.

Fresh from supporting Meshuggah, the mighty Zeal & Ardor are heading out on a mammoth 29-date tour in winter.

Zeal & Ardor: “I just want to take people by surprise”

Zeal & Ardor were only meant to be a one-time thing on the internet. Now, on the eve of their brilliant, self-titled third album, they’ve become celebrated as one of metal’s most forward-thinking bands. For mainman Manuel Gagneux, it’s a strange development to process. Here’s how he went from a teenage punk hanging out in Swiss squats, to the man lighting up heavy music…