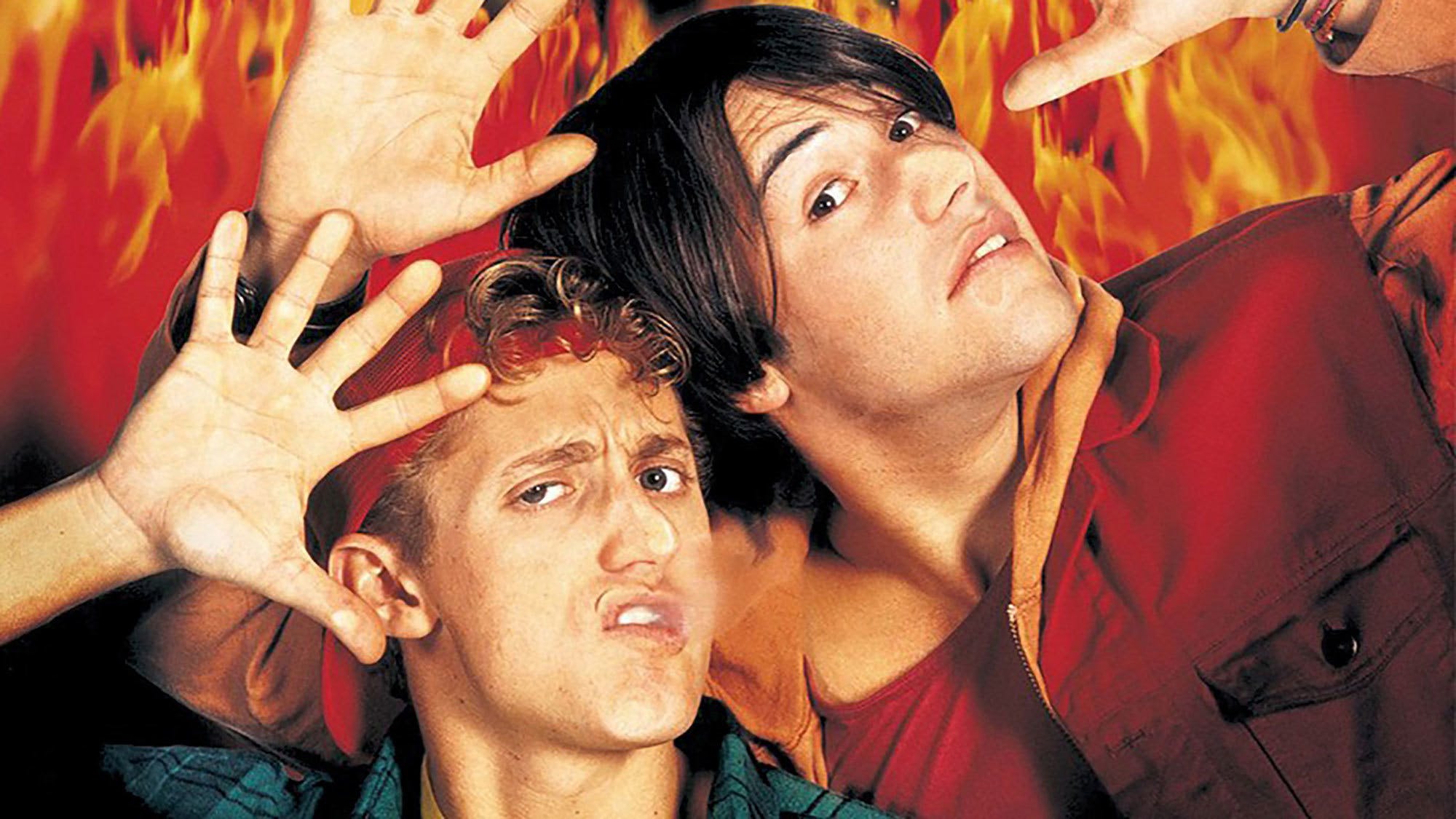 You thought it would never happen, but it has now been confirmed by the Wyld Stallyns themselves – Bill and Ted are coming back for a third adventure in 2020.

Posting a video on Twitter from the iconic Hollywood Bowl, Keanu Reeves and Alex Winter revealed the release date for the upcoming movie Bill And Ted 3: Face The Music. The pair also thank the fans for their love and support over the years.

“We want to say thank you to you, the fans, because it looks like we might, actually, hopefully, make a movie this summer.

“It is all because of you guys and so we owe you a huge debt of gratitude and wanted to say thank you. Thank you and be excellent.”

The video ends with the ominous words 'summer 2020' but the tweet itself says it's coming on the much more specific August 21, 2020. Yes way, dude!

Keanu Reeves and Alex Winter first starred as Bill And Ted back in 1989 with Bill & Ted's Excellent Adventure, followed by Bill & Ted's Bogus Journey in 1991. Who knows where their time-travelling will take them next year! Anywhere is better than here... right?

Bury Tomorrow have unleashed the next single from their upcoming album The Seventh Sun – watch the video for Boltcutter now.

With Check Your Head celebrating its 30th anniversary this year, Champion have shared a new limited-edition Beastie Boys merch drop…