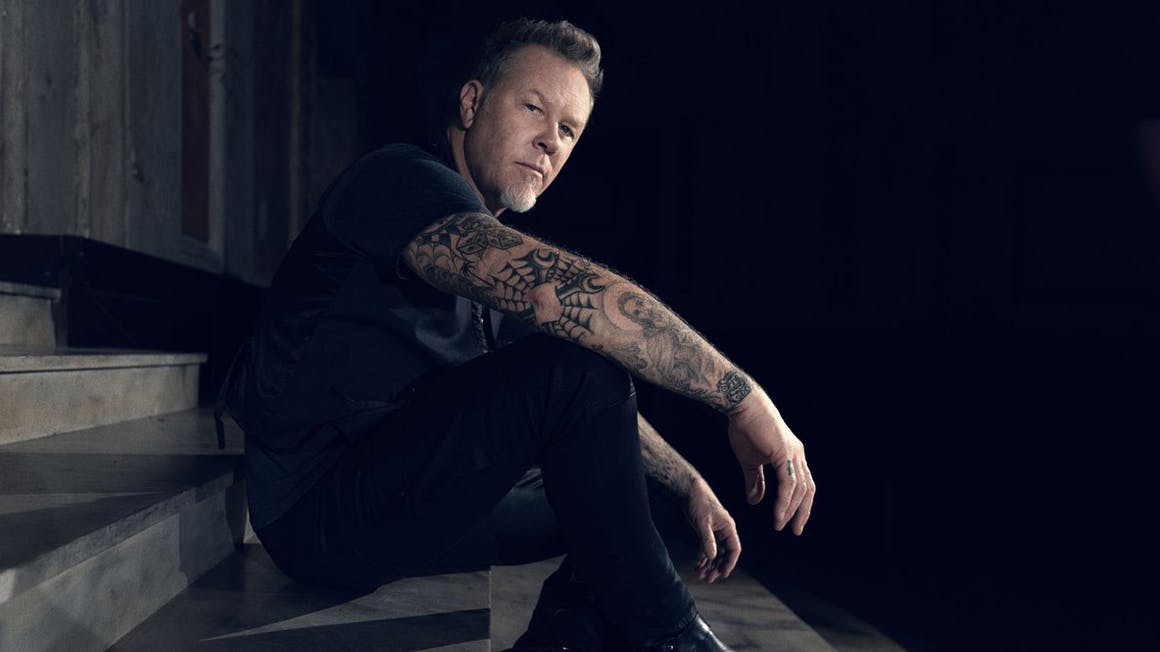 Papa Het will be making his silver screen debut as police offer Bob Hayward in the Ted Bundy-based movie, which stars Zac Efron as the infamous serial killer.

"No rest for the wicked here as James filmed some scenes for Academy-award nominated director @joeberlinger for the upcoming film Extremely Wicked, Shockingly Evil, And Vile, a movie that follows the relationship between notorious serial killer Ted Bundy and his longtime girlfriend," the metal titans tweeted about the news yesterday.

Meanwhile, director Joe Berlinger (who worked on 'tallica's legendary Some Kind Of Monster documentary) said in a statement: "Having spent hundreds of hours behind the scenes with James and the rest of Metallica, I have experienced his charisma and powerful presence close up. It seemed only natural that he would bring that same power and magnetism to a dramatic role, so when he agreed to my pitch that he be in the movie, I was thrilled."

As well as James Hetfield and Zac Efron, Extremely Wicked, Shockingly Evil, And Vile is also set to star Lily Collins, Jim Parsons and John Malkovich. There's no release date yet, as the movie is currently in production, but of course we'll bring you more news when we have it.

Seriously can't wait to see this.

While you're here, have a ganders at these 13 Songs Inspired By Serial Killers. Because, y'know, why not?