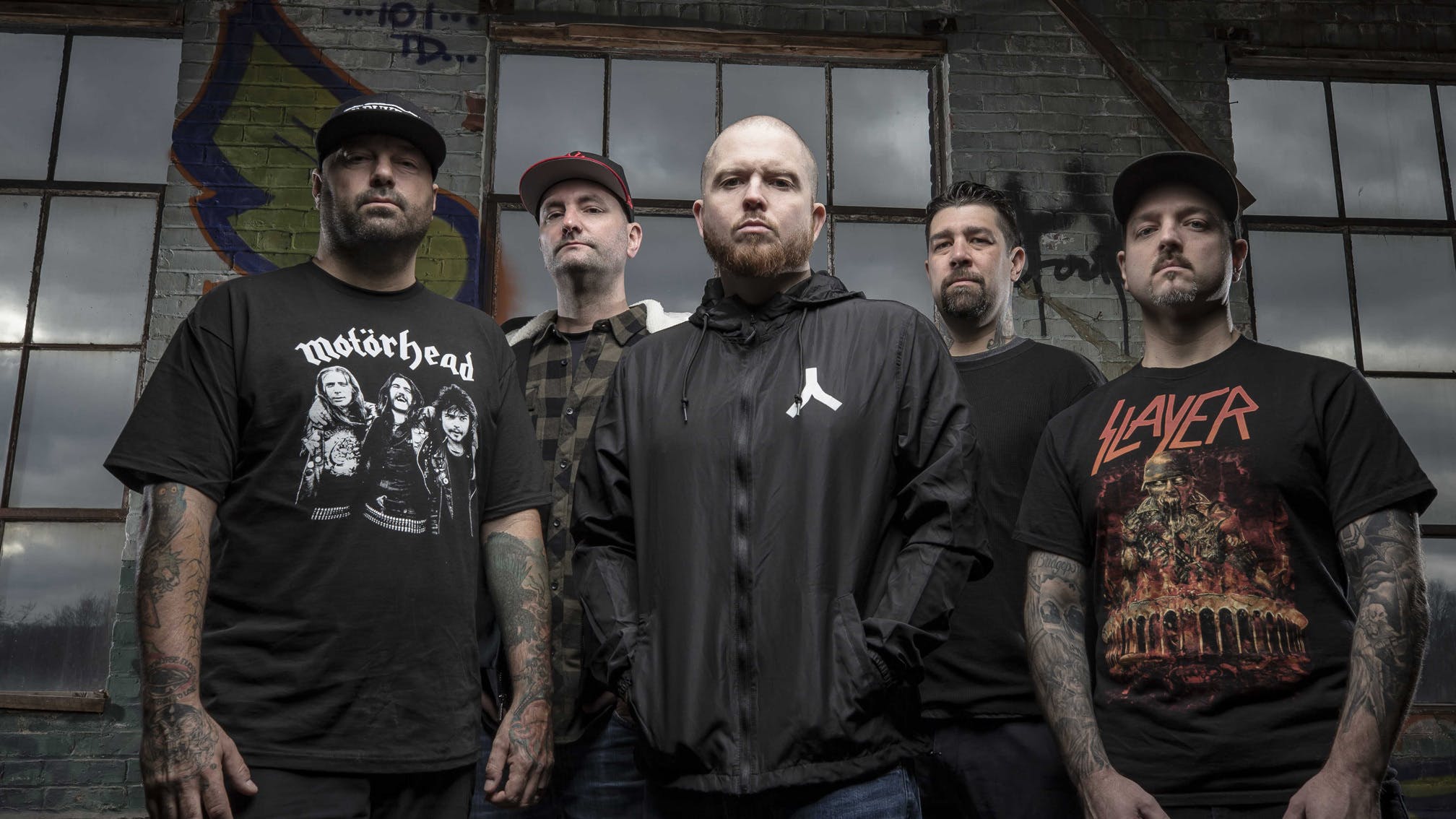 Hatebreed dude Jamey Jasta had a damn solid 2020 with a new record from the hardcore titans, the launch of his own Jasta Pasta and much, much more. And now the frontman is set to bring the perfect mantra with him into the New Year: to "under-promise and over-deliver" in his professional life – while also managing a good work/life balance.

Discussing his 2021 New Year's Resolutions with Kerrang!, Jamey explains, "I like to call them intentions rather than resolutions. My intentions will be to work less and enjoy life more and just not over-commit. I still want to under-promise and over-deliver, like with my GaS Digital Network and my Patreon content and with whatever albums I work on. So if it's the Dee Snider follow-up to For The Love Of Metal or the Kingdom Of Sorrow album after 10 years or the ...And Jasta For All record – I want to under-promise and over-deliver."

Read this: The 21 best U.S.metalcore albums of all time

Speaking of Kingdom Of Sorrow, that's a topic that the musician broached in a recent Kerrang! fan-led interview. In the chat, Jamey revealed that he had been in contact with Kirk Windstein about the project, and both were keen on a new record.

"I will be going through my riff vault and my lyrics over the next month or two, but right now I’ve got to get at least the pre-production portion of the Dee Snider record done, so that Dee can start tracking his vocals," he said. "Charlie and Nick [Bellmore, drums], who are also in Kingdom Of Sorrow with me will work on both, so it’s just a matter of working those two out.

"But I do think it’s possible, I think it would be fun, and I think Kingdom could have a lot of cool collaborations. I’ve done podcasts with Wino from The Obsessed and he’s one of my main influences for the Kingdom Of Sorrow stuff. So I thought, maybe we’d get Wino on some stuff or do some co-writes. Then with Kenny [Hickey, ex-Type O Negative] not really doing anything with Seventh Void or his other group, I thought that because he’d filled in for Kirk in Kingdom Of Sorrow and has such a great voice, maybe that’s another layer we could add to the mix. I know Type O Negative fans would love to hear Kenny doing some new stuff, so there’s a lot of creative ideas that could come together for a really cool new third Kingdom Of Sorrow album."

Read this: Album review: Hatebreed – Weight Of The False Self

"Kid Rock watched us fight each other": Hatebreed's Jamey Jasta answers your questions

Album Review: Hatebreed – Weight Of The False Self

U.S. hardcore warhorses Hatebreed keep it heavy on Weight Of The False Self…

The next slice of music from Hatebreed's upcoming album Weight Of The False Self is here – and it crushes.

Hatebreed Unleash New Song, Weight Of The False Self

Listen to Weight Of The False Self, the title-track from Hatebreed's upcoming eighth album.