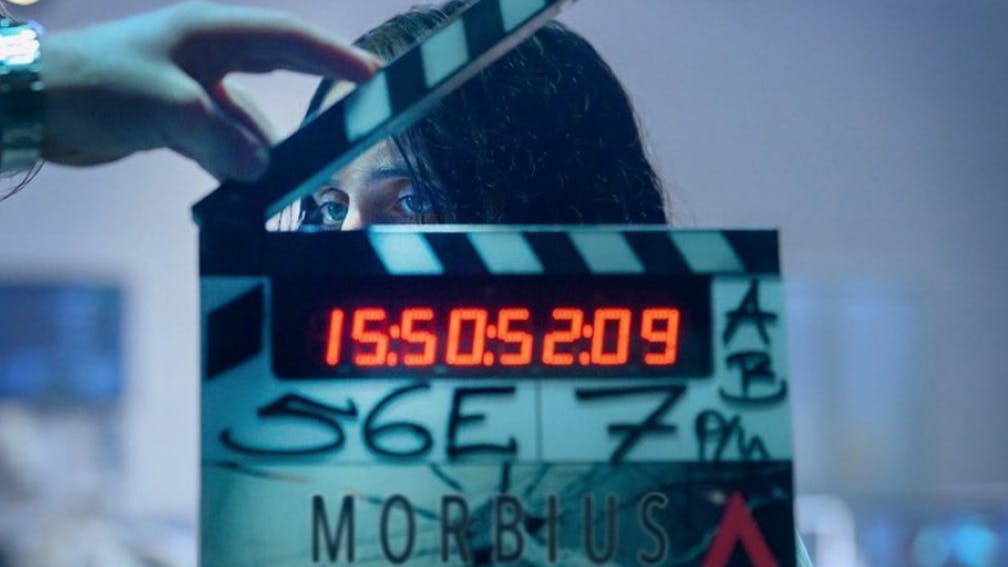 In the Sony flick, Jared plays 'The Living Vampire' – a vampire who also happens to be a hero.

The character (also known as Dr. Michael Morbius, Ph.D.) first appeared in The Amazing Spider-Man #101 (Oct. 1971), and was created by writer Roy Thomas and designed by Gil Kane.

The doctor got his vampire-like super powers after an experiment to cure his rare blood disorder went wrong. Now he's left with an insatiable lust for blood. Eeeek.

In the photo's caption Jared wrote: "Week 1 down, 11 to go... Get ready," which means the movie has literally just gone into production.

Check out the picture below...