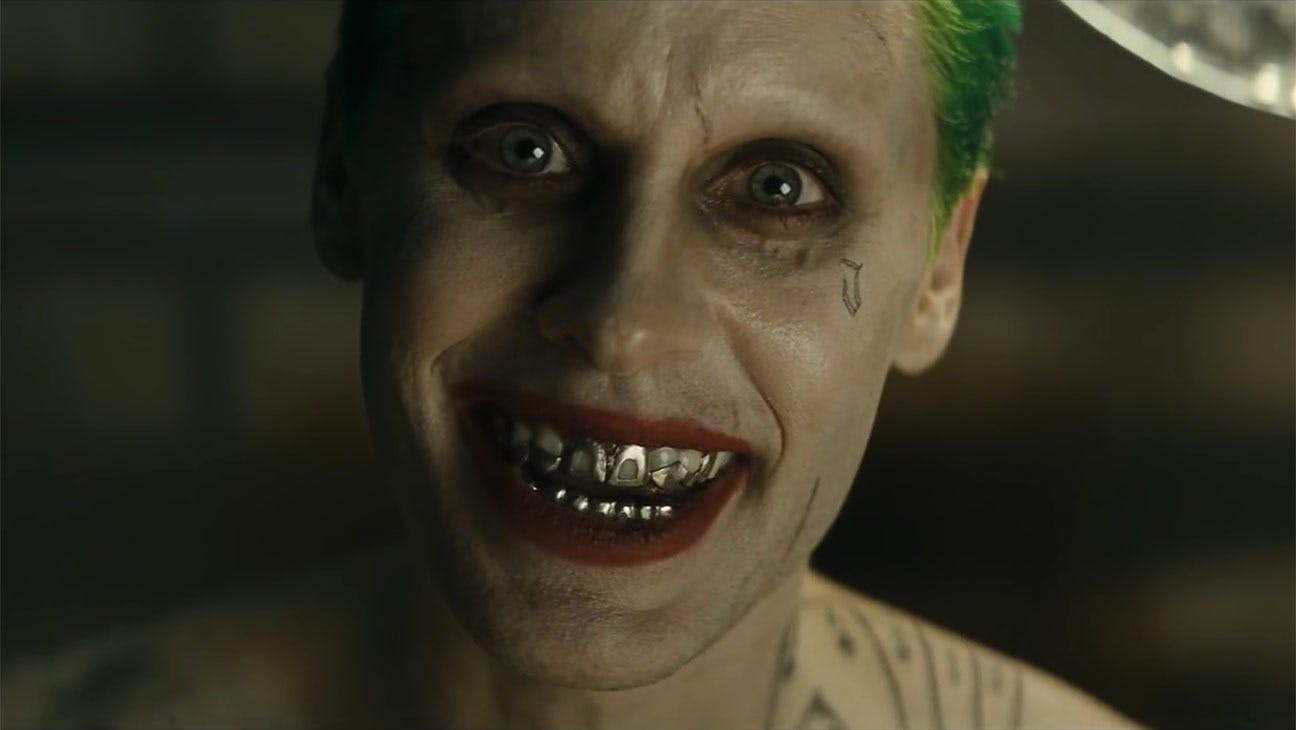 It turns out we haven't seen the last of Jared Leto's Joker, as the Thirty Seconds To Mars frontman will be reprising his role as the iconic DC villain in Zack Snyder's upcoming cut of Justice League.

While Jared didn't get as much screen time as expected in 2016's Suicide Squad (and then didn't get his planned standalone movie or appear in this year's Birds Of Prey, either), the musician and Hollywood superstar is featuring in Justice League's new four-part "event series", which will air on HBO Max next year.

Though it doesn't yet state how big of a role the Clown Prince of Crime will have, Jared is set to join Ben Affleck, Ray Fisher and Amber Heard in the recording of many unfinished (and new) scenes from the original movie.

Read this: Joker vs. Batman: Ash Costello and Andy Biersack go head to head to argue who is best

Of course, Justice League wasn't actually completed by Zack Snyder, with Joss Whedon coming in to finish off the job after the original director left post-production due to "personal tragedy". After petitions from the DC fanbase to release Zack's version, though, Warner Bros. gave it the green light earlier this year. And additional footage for this new director's cut is being filmed right now, according to The Hollywood Reporter.

Before the world saw Jared's Joker in Suicide Squad, he admitted back in 2016 that it was a "weighty thing to do" to play the character.

"The work that’s been done on this character by so many people before me has been so impactful, so incredible, so much fun, so profound, so risky, that it’s a very special thing to be asked to take on that responsibility," he said.

"You just knew you had to do something different. You had to make it your own. It’s a weighty thing to do. But it’s exciting. [The Joker] was written brilliantly when he was first shared with the world… I’m just really grateful I had the opportunity."