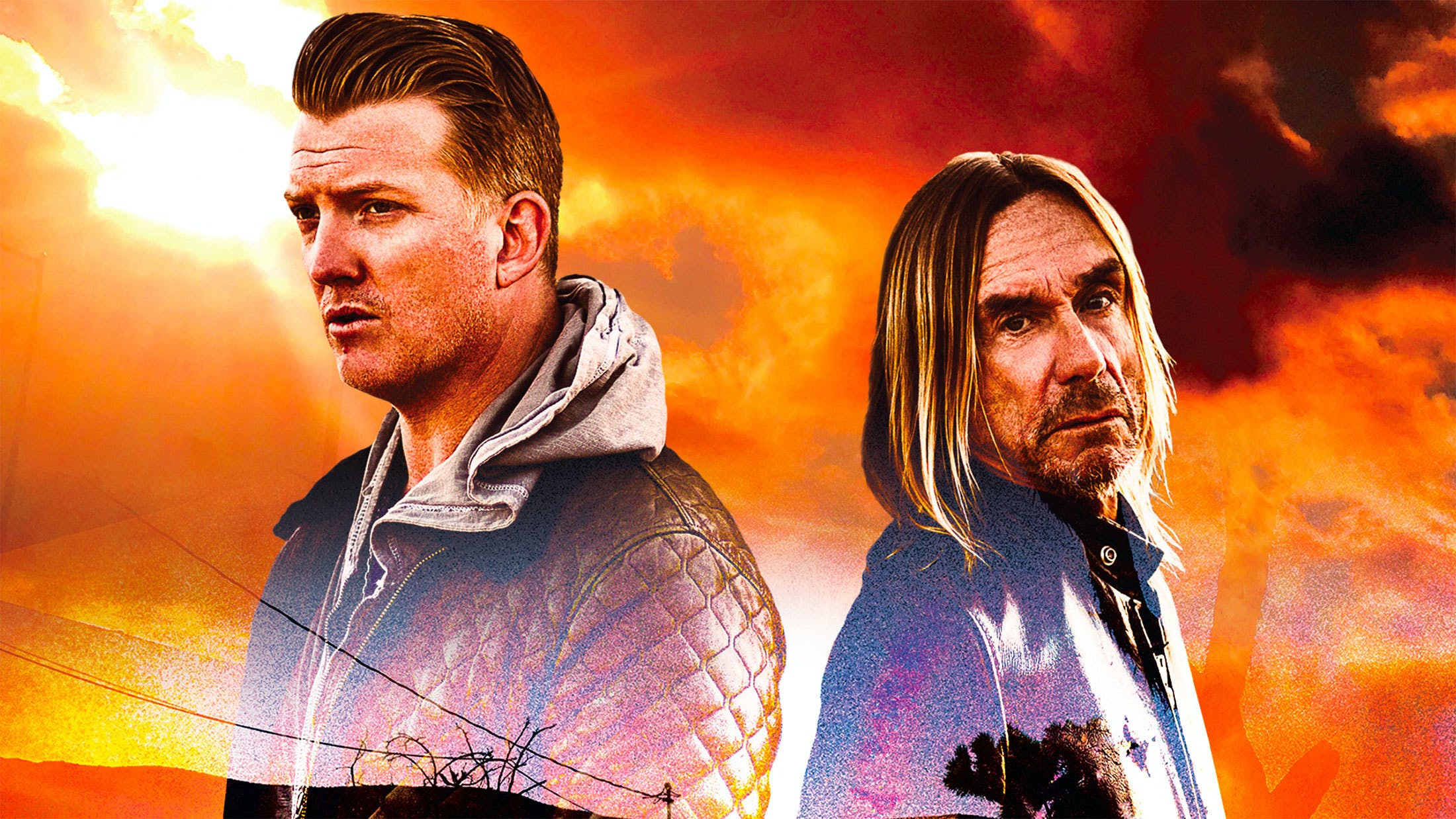 Originally released in 2017, the feature-length documentary tells the story of Iggy's latest album Post Pop Depression, which was produced by Homme. Recording in the California desert, the doc provides intimate access to the studio, Josh and Iggy's friendship and the stunning live performance at London's Royal Albert Hall.

"We are very dedicated to make sure you stay at home. Therefore we have a treat for you on Monday," said Iggy in a message on social media. "One and only screening of American Valhalla!

"We are excited that Eagle Rock decided to share their treasure and we all will have a chance to relive Post Pop Depression."

In the meantime, you can watch the official trailer for American Valhalla below.