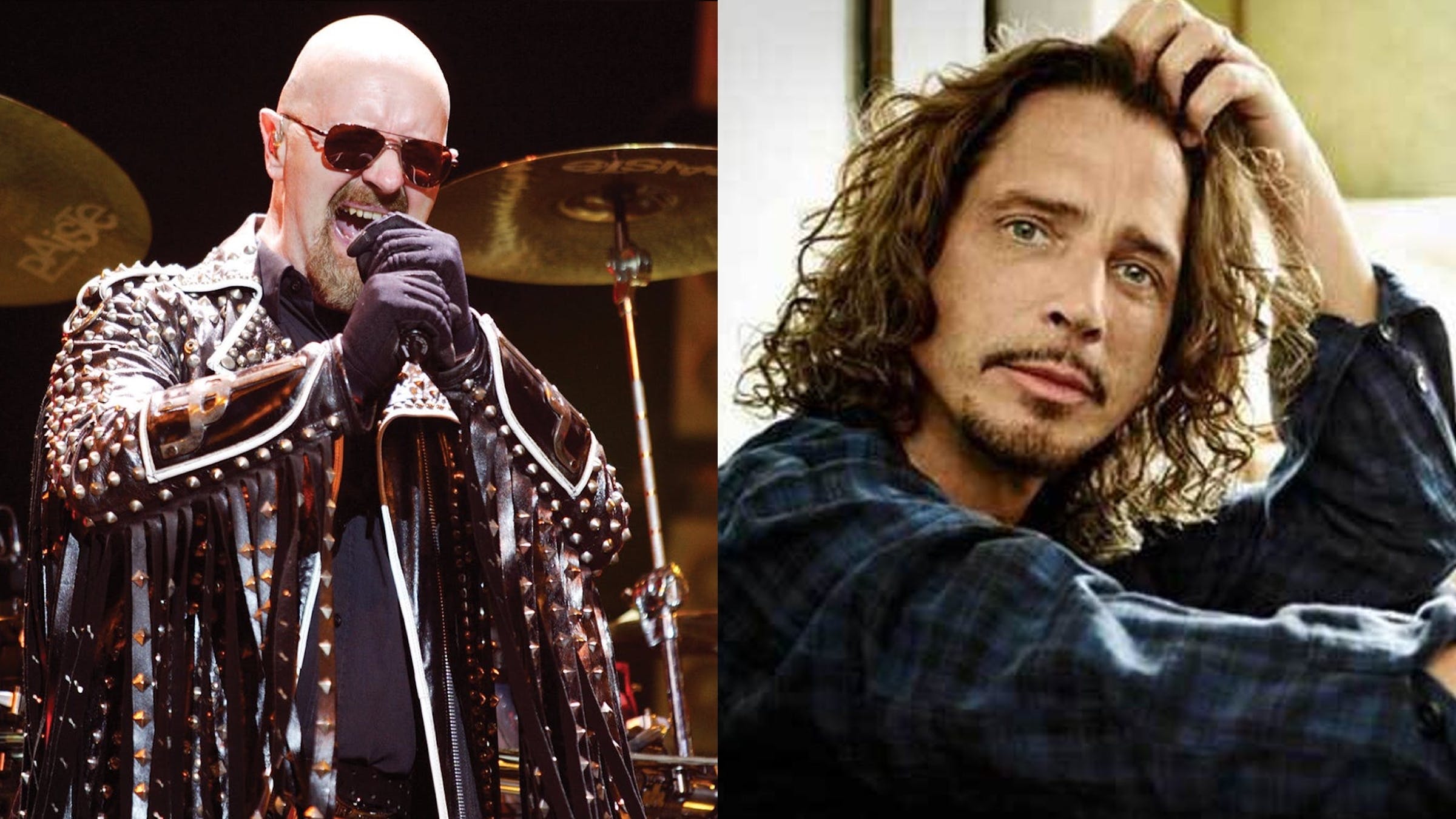 This year's Rock And Roll Hall of Fame nominees included an awesome crop of heavy bands, including Motörhead, Nine Inch Nails, and Thin Lizzy. But fan voting for the nominees ended on January 10, and now the Hall of Fame have released their Fan Ballot final standings.

Here's who made it into the Top Five:

And here's how the other artists landed:

READ THIS: Neil Peart - The drummer who inspired a generation

While it's a bummer that Motörhead, NIN, Thin Lizzy, and the MC5 didn't make it, Priest and Soundgarden are two pretty legendary bands who definitely deserve their places on this ranking, and we would never speak ill of Pat Benetar. Congratulations to them all.

Motörhead's nomination was complicated from the get-go, with judges originally nominating only the band's founding line-up -- a move that didn't impress Mikkey Dee, their drummer of the last 25 years.

“That is pure wrong, I would say,” Mikkey said in an interview at the time., “and I know Phil will be very disappointed, too. We’ve been carrying the flag for 25 years together, and actually brought Motörhead to what it was. We did 25 years out of the 40. The original band lasted just a few years. They started it off, but as Lemmy said himself they wouldn’t have lasted another six months doing that lineup. I don’t think we would’ve been where we are today without the 25 years we spent touring.”

READ THIS: Judas Priest have announced their own signature spiced rum