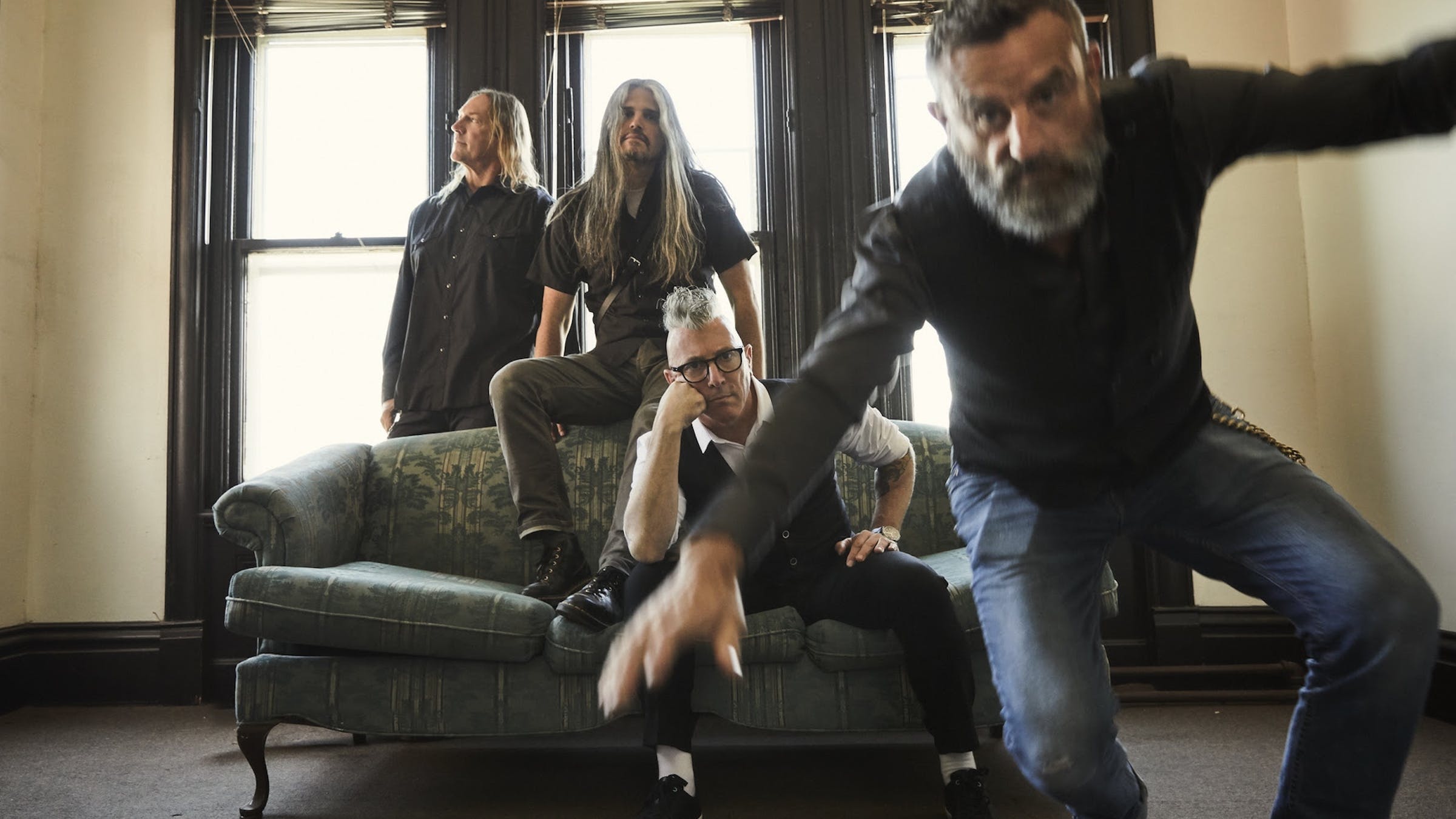 Tool have famously taken their sweet time between releasing albums, but it looks like we might not have to wait another 13 years for the follow-up to last year's incredible Fear Inoculum, as bassist Justin Chancellor is already working on new riffs.

Speaking to Bass Magazine about what he's been up to during lockdown, Justin has revealed that he's been working on a number of different music-related projects lately – on top of cleaning the house with his wife, gardening, and restoring a "15-foot tall Statue of Liberty head, an old movie prop I purchased years ago on a tipsy impulse, which is attached to my studio".

Of the upcoming material that fans will get to hear, he reveals: "I’m working on tracks for a second MTVoid album/EP with Peter Mohamed, who is in Poland. It looks like it will have some cool guest contributions. I’ve been adding bass lines to a project headed by Canadian director Jimmy Hayward, as well as bouncing some ideas around with Bauhaus’ Peter Murphy. After taking part in a Berklee Bass Department webinar recently, I’ve been invited to contribute to Steve Bailey and Victor Wooten’s upcoming Bass Extremes record."

And then, "last but not least", he adds, "I’ve written some interesting riffs which will be reserved for Tool!"

Justin's update follows the recent comments from Danny Carey that they were going to get together with Adam Jones to try to work on an EP.

“I’m hoping, during this downtime, as soon as we’re able, maybe we’ll get together – Justin and I, and Adam,” he told Music Radar. “Maybe start hashing out some new Tool stuff in the meantime, maybe write another EP since we’re down and we can’t do anything else. I’m just kind of waiting on that, you know, waiting around but that’s all I’ve really got going on, you know?”

Read this: Lucky 13: The real story behind Tool’s Fear Inoculum