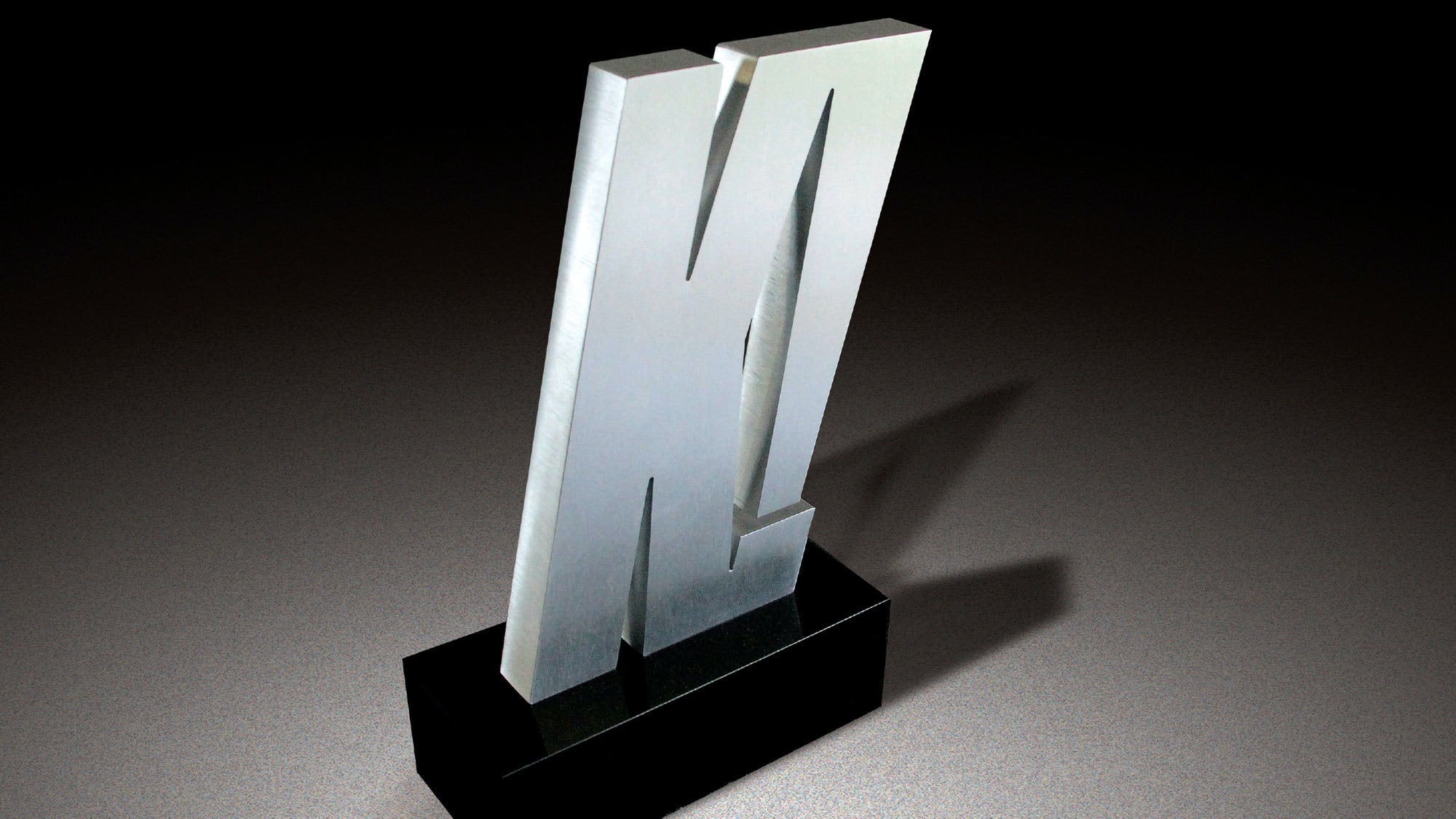 Tonight the biggest and best names in rock music gathered for the 2019 Kerrang! Awards. Held at the Islington Assembly Hall in London, the room was buzzing with thrash legends, rock'n'roll innovators, occult-botherers and everyone in between.

Eleven awards were handed out during the ceremony, presented by a selection of artists who represent rock culture in 2019. Enter Shikari's Rou Reynolds presented Best Breakthrough to Idles, Kelly Osbourne presented Best Album to Ghost and Queen's Roger Taylor presented Best International Act (in association with Vans) to Metallica.

Elsewhere in the evening, Skunk Anansie won the Kerrang! Hall Of Fame award (in association with Marshall), and Architects won Best British Live Act for the second year in a row.

Speaking about this year's awards, Kerrang! Editor Sam Coare says: "What a night! Seeing the very best bands in the world rub shoulders and share a drink with bona fide rock legends will never not make my jaw drop – which is rather problematic when you're trying to present an Awards ceremony, let me tell you. There really is no night on Earth like the Kerrang! Awards – a huge thank you to every single one of the hundreds of thousands of readers who helped shape the evening. You're all the greatest, and now I'm off for a lie down..."

Stay tuned for more coverage from this year's Kerrang! Awards.