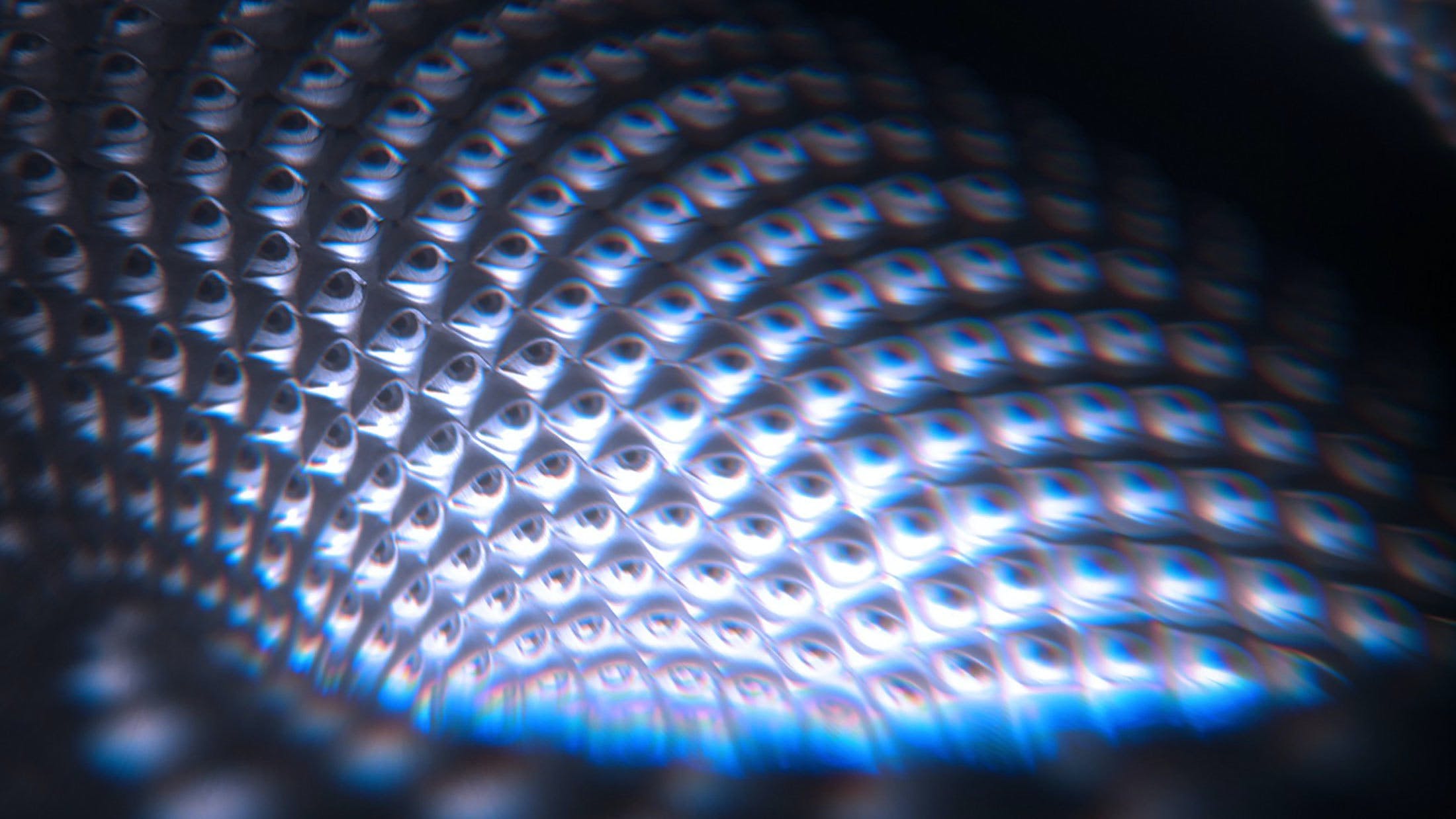 Thirteen years. Thirteen years we have waited for Tool to impart more musical wisdom onto us. There has been rumour, conjecture, confusion and general late-night screaming of "OH GOD WHAT IF IT DOESN'T ACTUALLY ARRIVE!" amongst Tool fans practically every day since 10,000 Days was released back in May 2006. But now, in the cold light of day, on August 30 2019, Fear Inoculum is finally here. And it is astounding.

Various members of the Kerrang! team were lucky enough to hear the record before its official release, locked away in a record label studio, sitting in a dimly lit room, being blasted from all sides by some high-end speakers. It's quite the experience. Since then we've had a some time to try and formulate some form of opinion on the album, although we're all convinced we definitely don't have a clue what's going on or just how deep the record actually goes.

Still, here are the initial reactions and verdicts from us here at Kerrang!. We're going to listen to it on repeat all day.

“It’s difficult to process what life was like 13 years ago, so much has changed since. It was a world of fat Nokias, Limewire, lip rings and innocence. It was a time when democracy still sort of existed, and fascism was widely agreed upon as A Bad Thing. Halcyon, and we didn’t even know it.

"Arriving into a world gone mad, Tool’s almost mythic fifth album Fear Inoculum, is fittingly batshit. The first time I heard it was at one of those always awkward record label playbacks a few weeks after the band had freshly fragmented my mind at Download, and once the last chirps of Mockingbeat had ended the band’s PR asked me what I thought of it all. ‘I honestly don’t know’, was my instinctive, no-bullshit, not-particularly-insightful response, such was the struggle to comprehend the weight of what I’d just heard. But in the sprawl of noise and oddity I’d sat through in the near 90 minutes beforehand, I knew I’d experienced something special.

"As above, it’s almost impossible to talk about Tool and not sound like a pompous asshat. It’s understandable that people reach for superlatives and hyperbole in an attempt to capture their sense of wonder at something this distinct. With Fear Innoculum they’ve proven once again though, that they exist in an ultra exclusive field of one.”

“My brain hurts. After 13 years away from the studio, Tool have never sounded more Tool, dancing with polyrhythms and experimenting with sonics to create something that cannot be fully absorbed in one listen. It’s exhausting and mystifying, never rushing to the finish line but taking the scenic route for over 80 minutes (if you get the digital version). The shimmering guitars swirl around your cerebral cortex as Maynard’s voice almost plays a secondary role, working in tandem with the pristine sounds of Mother Nature. If you’re looking for chart-bothering hits then you’re in the wrong place, Fear Inocolum might as well be one expansive piece of music. Although what the hell is Mockingbeat about?”

“The first thing I thought when I first heard Fear Inoculum was, 'This is the 21st Century equivalent of Talk Talk's Spirit Of Eden album.’ It's vast, complex, unorthodox and, on a first listen, and probably on many subsequent listens, unnavigable. In other words, bravo. It's also ironic that by staying away from the album format for as long as they have, Tool, at least when it comes to their own band, have revived interest in the format. It is without doubt the most eagerly awaited rock release of the year, or maybe even the decade. It'll keep you guessing as well. If anyone says that they've got a handle on Fear Inoculum, and thus knows at this point how good or bad it is actually is, they’re lying.”

“Tool might have taken 13 years to write, record, and release Fear Inoculum, but with an album this immense, it’s easy to see why they took their time. Chocolate Chip Trip, Danny Carey’s massive drum-and-synth solo track (and the band’s first cookie reference since Aenima’s Die Eir Von Satan), alone left my jaw on the floor. There isn’t a catchy single to get stuck in your head like Schism or Sober to be found, but don’t let that get in your way: it’s absolutely worth lying back with headphones and taking in this massive prog opus. After all, in these times, we could all use an inoculation for fear.”

“Traditional Tool caveat alert, folks: Fear Inoculum is going to take many weeks, months and years to fully get a grip on. For now, I think the best thing to do is offer a brief account of my own experience listening to it so far. Almost counter-intuitively for this band, I’m going keep it simple. The first listen was overpowering (in the best kind of way possible). The second listen was overpowering but also illuminating. The third listen was overpowering, illuminating and revelatory. And that was all without having access to the artwork and the video screen in the limited edition packaging. I guess what I’m trying to say is: I can’t wait to find out what the 100th listen yields. There’s still a lot to process and even more to ponder, but of one thing I am entirely convinced: Fear Inoculum is a magnificent return.”

“As I said in my review of the album, the first time you hear it is important. It should be bitten off in one, far-too-big-to-properly-chew mouthful so that you can properly see what a mammoth it is and be slightly overwhelmed by it. It’s an experience somewhere between a binge and a vigil. The first time I heard it - phones locked away, NDA signed, under no illusion as to the privilege and exclusivity of being granted access - I had no hope of taking any proper detailed thoughts or opinions away, other than the most basic, gut and honest ones: this is good, this is massive, this is something with layers and layers to unlock. But that first listen wasn’t about that, it was about experiencing it in the most blindly naive manner to get the full effect the one and only time it would be possible, before repeated listens ended up sending me down rabbit holes looking for bits and pieces. It’s a magnificent record, one fully worth trying to shovel in all at once and revel in the feeling of having overloaded yourself.”

What are your thoughts on Fear Inoculum? Listen to it in full below.