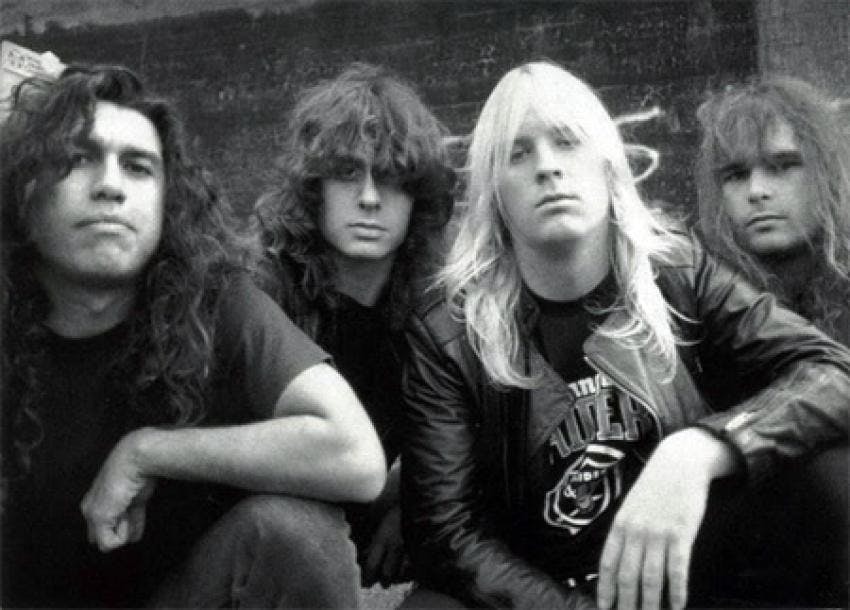 In the run up to their farewell tour this spring, Slayer is releasing a retrospective documentary series that looks back at their 37 years as a band.

In the first episode, Slayer co-founders Tom Araya and Kerry King – alongside current members Paul Bostaph and Gary Holt – ktalk about the teenage jobs they had before joining the band. Enjoy: