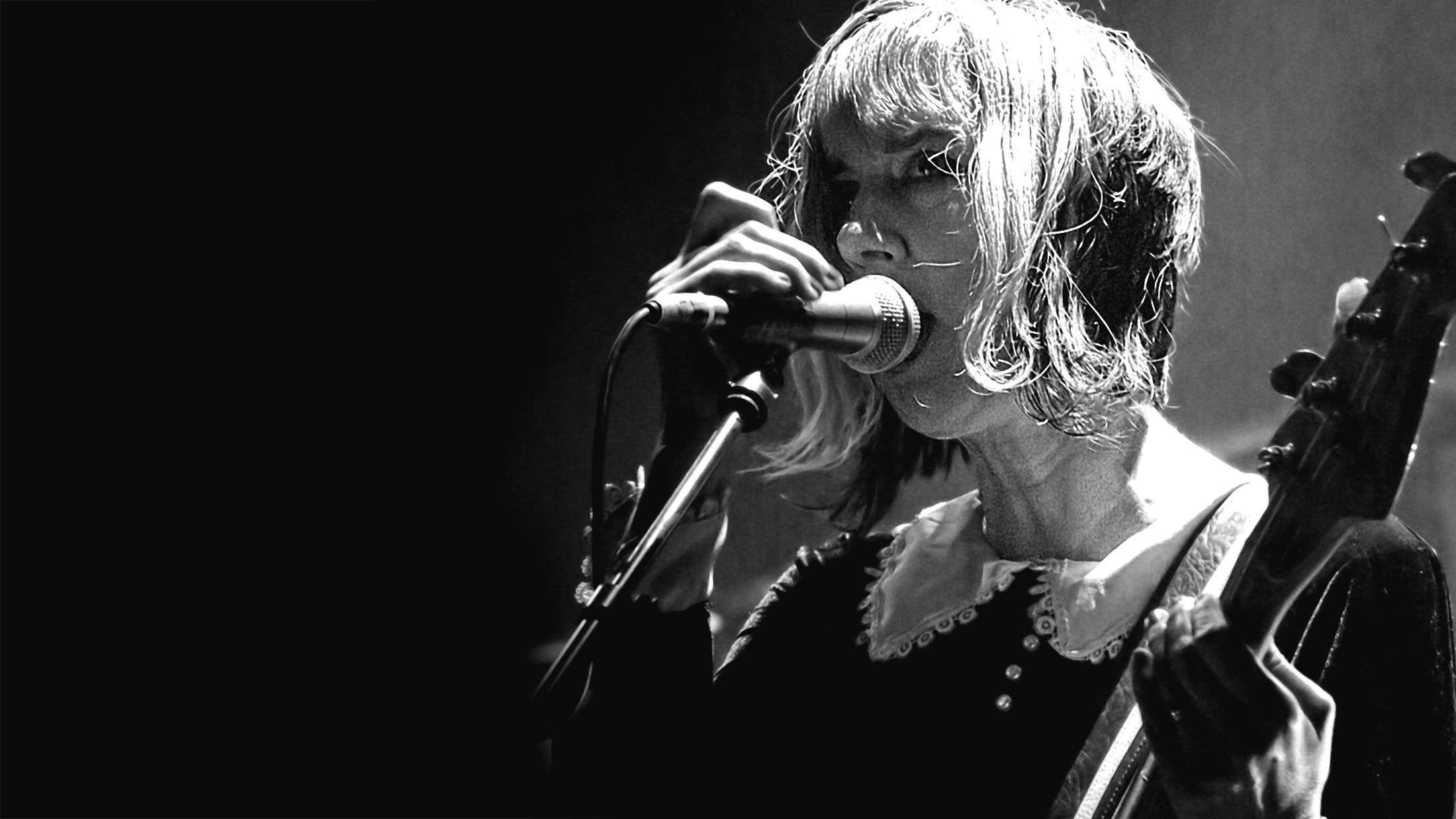 Kim Shattuck, vocalist and guitarist for SoCal pop-punks The Muffs, passed away yesterday after a multi-year battle with ALS, also known as Lou Gherig's disease. She was 56.

Kim's death was confirmed today on The Muffs' Facebook page by bassist Ronnie Barnett and drummer Roy McDonald, who wrote, "We are very sorry to announce the passing of our bandmate and dear friend Kim Shattuck. Besides being a brilliant songwriter, rocking guitarist and singer/screamer extrordinaire, Kim was a true force of nature. While battling ALS Kim produced our last album, overseeing every part of the record from tracking to artwork. She was our best friend and playing her songs was an honor. Goodbye Kimba. We love you more than we could ever say.

Kim's husband Kevin Sutherland also wrote, “This morning, the love of my life passed peacefully in her sleep after a two-year struggle with ALS. I am the man I am today because of her. She will live with all of us through her music, our shared memories and in her fierce, creative spirit.”

The Muffs were early adopters of the sound that would later become known as pop-punk. The band gained college radio renown in the early '90s for songs like Sad Tomorrow and Lucky Guy. Many know them for their cover of Kim Wilde's Kids In America, which played a prominent role in the soundtrack of Clueless.

READ THIS: 11 songs with a surprise twist at the end

Kim's death has elicited sympathy and tributes from around the punk rock community. Fat Mike of NOFX posted the following video to his Instagram:

Green Day's Billie Joe Armstrong posted the following memorial to Kim on his own Instagram today:

And indie-punk legends the Pixies tweeted the following:

Everyone at Kerrang! sends their heart out to Kim's friends, family, loved ones, bandmates.