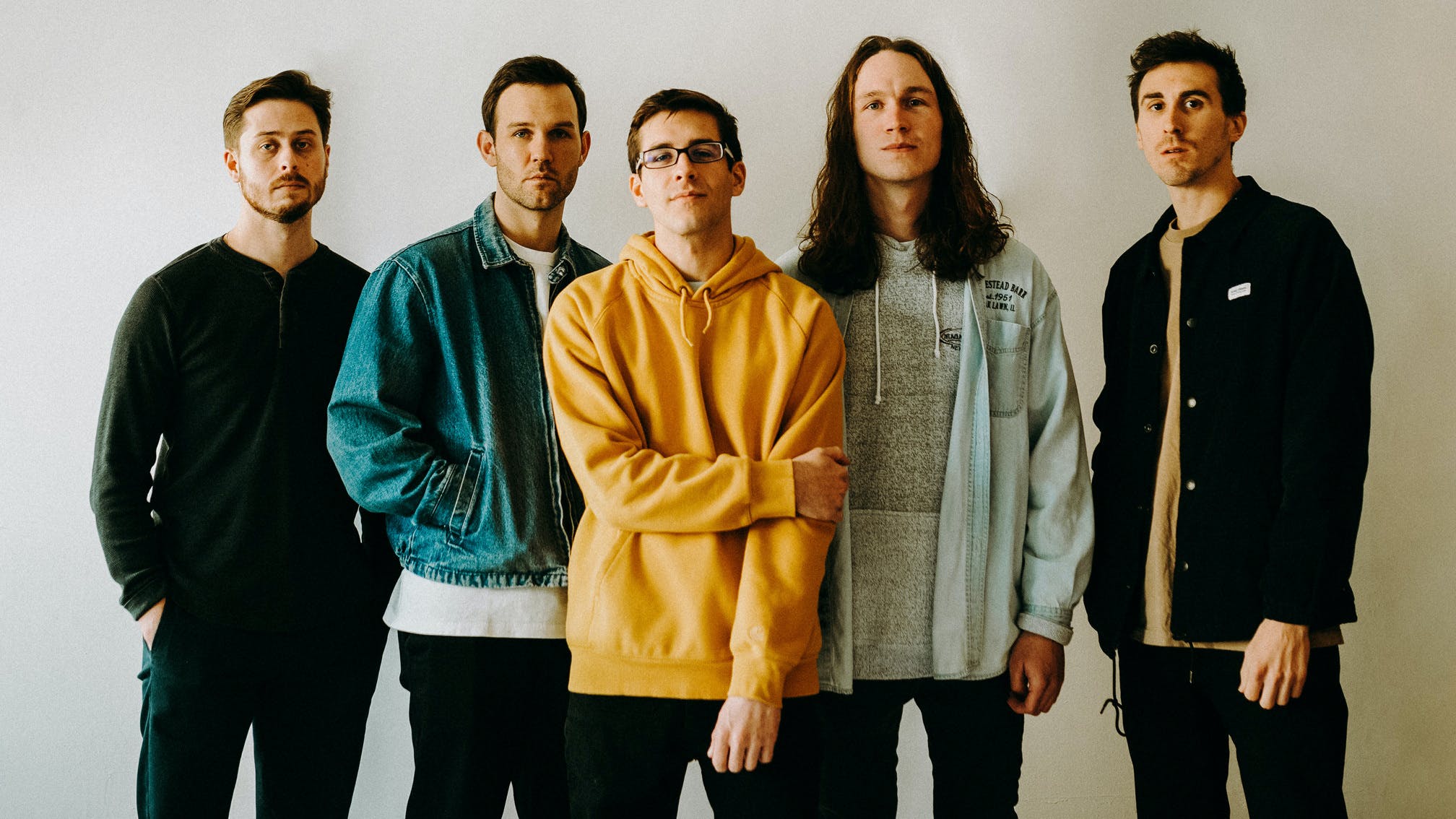 Following the release of Tune You Out back in February, Chicago pop-punks Knuckle Puck have just unveiled another infectious new single, RSVP.

The track is taken from the band's upcoming album 20/20, which was produced by Seth Henderson (State Champs, Real Friends), mixed by Vince Ratti (The Wonder Years, Title Fight, The Menzingers), and is due out later this year via Rise Records.

Of Knuckle Puck's latest earworm, guitarist/vocalist Nick Casasanto explains: "This is one of the first songs I wrote in my apartment after moving to LA. So much had happened in my personal life after the release of [2017's] Shapeshifter that I felt like life was moving and changing faster than I could cope.

"I felt separated from everything and everyone living on the other side of the country, but it was strangely refreshing. In a way, it felt like I had escaped a lot of my problems. So when people would ask, 'When are you coming back to Chicago?' it was difficult to give them an honest answer."

Teasing what's to come on 20/20 as a whole, Nick continues, "Not every song has to be an existential journey. We went into this album wanting to make people feel good about who they are and not upset about who they aren't. There's so much to be angry about right now, and rather than contribute to it, we wanted to give people a reason to feel good. I want people to want to listen to this record."

Listen to RSVP below: