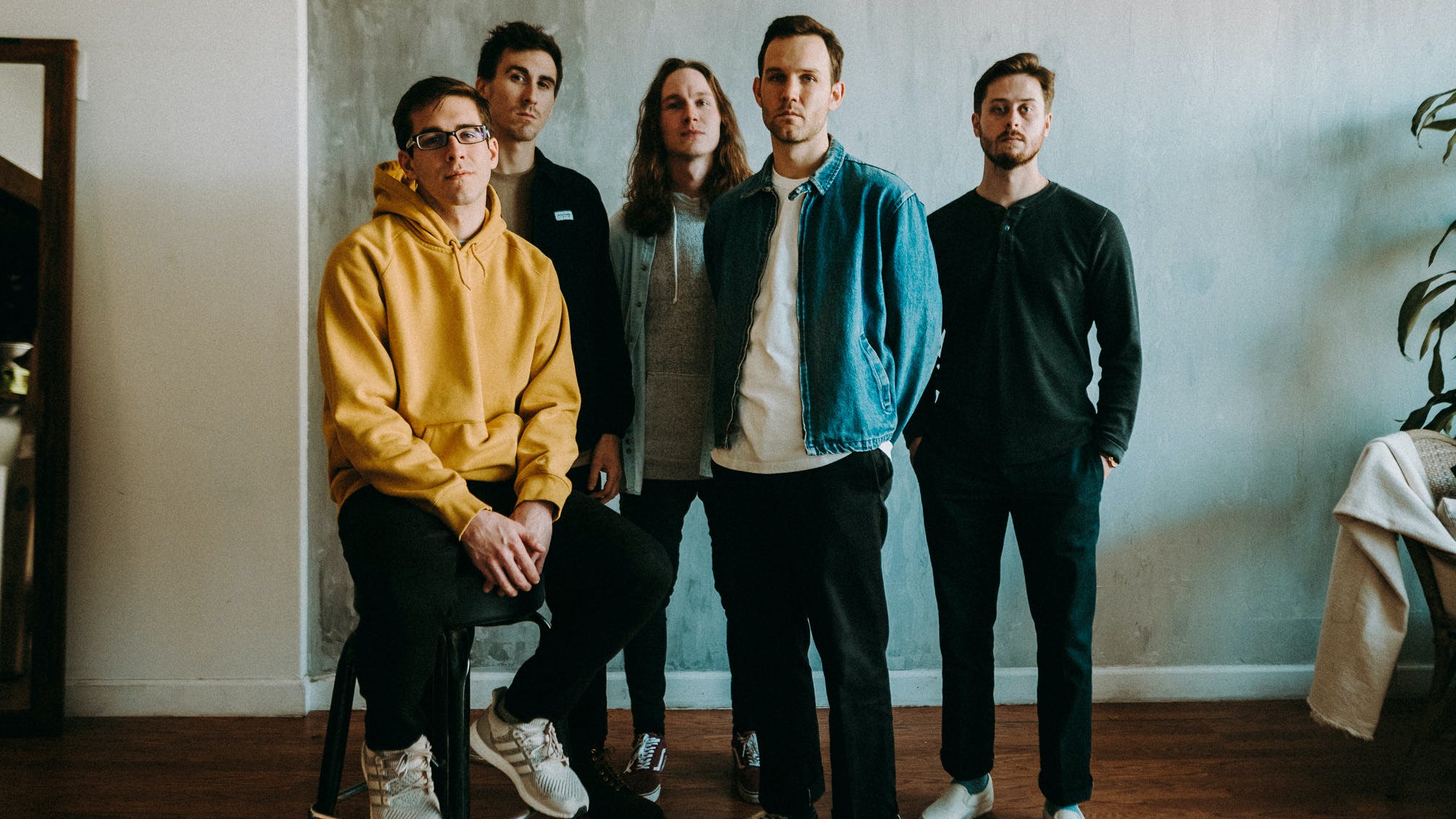 Illinois pop-punks Knuckle Puck have just unveiled a brand-new single, Tune You Out.

The track is their first new music since 2017's Shapeshifter album, and, according to guitarist/vocalist Nick Casasanto, is "about giving yourself and others the appropriate time and space to grow".

Produced by Seth Henderson (State Champs, Real Friends) and mixed by Vince Ratti (The Wonder Years, Title Fight, The Menzingers), Tune You Out is the lead single to be taken from Knuckle Puck's upcoming third LP, which is due out this year.

“We have recently finished recording our third full-length record, done with Seth Henderson at ABG Studios,” the band told Kerrang! recently. “Fans can expect an honest-to-goodness Knuckle Puck sound that should be played rather loud, with the windows down. It’s our favourite version of ourselves, and we think you’ll feel the same way.”

Check out Tune You Out below: