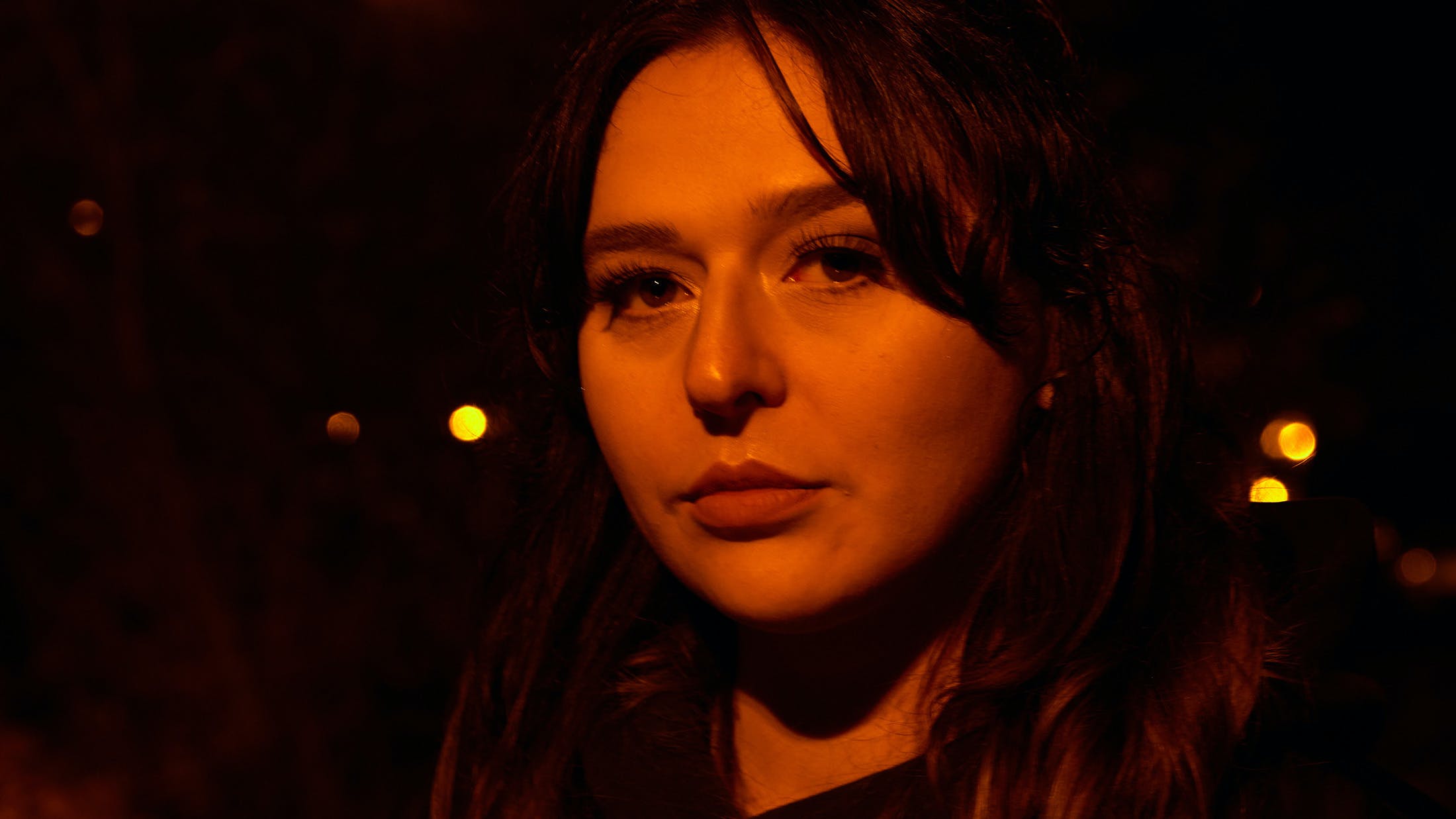 In the last decade, equality in the workplace, job opportunities and society has been improving slowly. The music industry however, it is still a male-dominated field throughout. Looking at social media and music media outlets, it may appear that gender representation is more or less equal but studies show otherwise. From 2012-2017, out of 600 songs in the Billboard’s end-of-year Hot 100 charts, only 22.4 per cent of the songs were performed by women – and the number of female songwriters was even smaller. These are grim numbers, and we are not even looking at top positions held by women in labels, magazines and booking agencies here. Now I could go on about what has caused this big gender divide and how to fix it, but this is something that has been discussed many times now. Instead, I would like to address how women must navigate through an industry that is dominated by men.

When Venom Prison played our last show of 2019 before the pandemic hit, I did not think that I would be nine weeks pregnant the next time I walked back onstage to play Bloodstock in 2021. Having recently finished recording Erebos in the studio, it was during a practice session that I decided to tell the rest of the band about the news. I, like so many other women in the music industry, feared the way people would react finding out about my pregnancy. For many female musicians, an announcement of future motherhood can be something unpleasant rather than celebratory. When you’re a touring musician it’s not just your band that is affected by that, it’s also the management, record labels, booking agents, PR, your touring crew and anyone else you might be working with.

Even though I felt very supported by my band colleagues, label and management, as everyone was positive and understanding of my situation, I still felt very uncertain about my future as a musician. While a career in the live industry is often more of a lifestyle than work for most up-and-coming musicians, a touring schedule can be very difficult and seem almost impossible for new mothers. Perhaps that is why we don’t see many female musicians in rock and metal who are either expecting or are already parents. This lack of representation is what makes it hard to plan your career, and many are terrified about having to sacrifice looking after a child in order to pursue their musical aspirations and career. I had so many questions but simply nobody to turn to. There is no HR that can step in and help you figure things out; you are left on your own to plan how your career in music is going to go ahead, how you are going to sustain yourself financially during your time off, or how other women in the industry balance touring and parenting.

This is where we need to create awareness. In order to be more inclusive, the industry needs to clue-up on the concept of pregnancy and motherhood. Women are still a minority in the live music industry and that is one of the main reasons these topics are hardly talked about. We need to introduce strategies and arrangements for pregnant musicians and crew. Like in any other industry, we need to learn not to discriminate due to pregnancy, how to respectfully talk about these issues with expecting parents and offer support wherever possible. We need to do better.