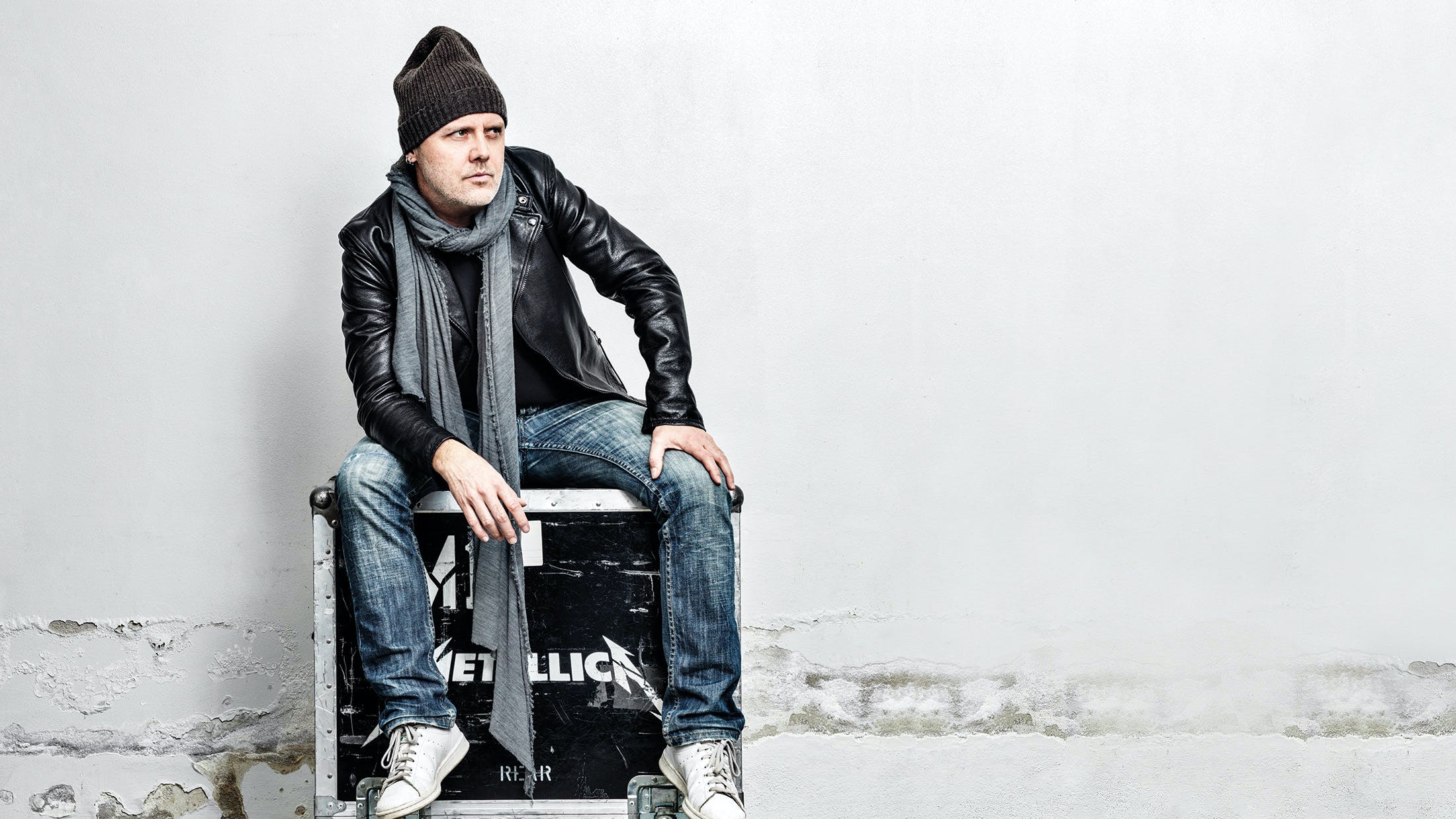 Last month, the rock world learned that Metallica frontman James Hetfield would return to rehab, forcing the band to cancel upcoming tour dates. This was met with an outpouring of praise and well wishes from both fans and peers of the band. Now, in a recent interview, drummer Lars Ulrich gives a quick update on James's recovery, and says that the most surprising aspect of the process has been the sheer amount of support the band got in response.

Speaking to USA Today, Lars said in response to inquiries about James' current status, "He's doing what he needs to; he's in the process of healing himself. I feel bad for everybody down in Australia and New Zealand, but we're excited to get back to full force and come back stronger and healthier than ever. Along the way, there's obviously an occasional bump in the road. But it's been an incredible ride, and we're looking forward to getting back down there, hopefully next year."

READ THIS: Lars Ulrich reflects on Metallica's first gig ever

When the reporter pried further, Lars was quick to say he doesn't have much more to note -- but takes to a moment to express his amazement at how wonderful the outpouring of support has been.

"I think the biggest surprise is just how positive the feedback has been from our fans and friends and peers alike," said Lars. "It's very heartwarming, and it's just blown our minds how much love and appreciation and support we've gotten in the last week since we had to postpone this. It's an incredible thing. "

Lars isn't exaggerating -- among James' supporters is Black Sabbath's Tony Iommi, who sent his heartfelt wishes to James: “My best out to James Hetfield. You’ve done the right thing seeking help. I’m thinking of you my friend and wishing you all the very best on your recovery. Looking forward to seeing you back at your best very soon. Your pal Tony.”

Meanwhile, Lamb Of God's Randy Blythe says that without Hetfield's influence on tour, he would've never been able to conquer his own demons. "A HUGE FACTOR in my willingness & ability to get sober while on fucking heavy metal tour was the fact that I had James & some of his crew who were also sober to talk to," posted Randy. "I didn’t have to do it alone.”

Everyone at Kerrang! sends their heart out to James during this difficult period of reflection and recovery. We'll be excited to see him return in excellent form when Metallica headline five American festivals next year.

READ THIS: Indispensable hero: Why I will always love Cliff Burton