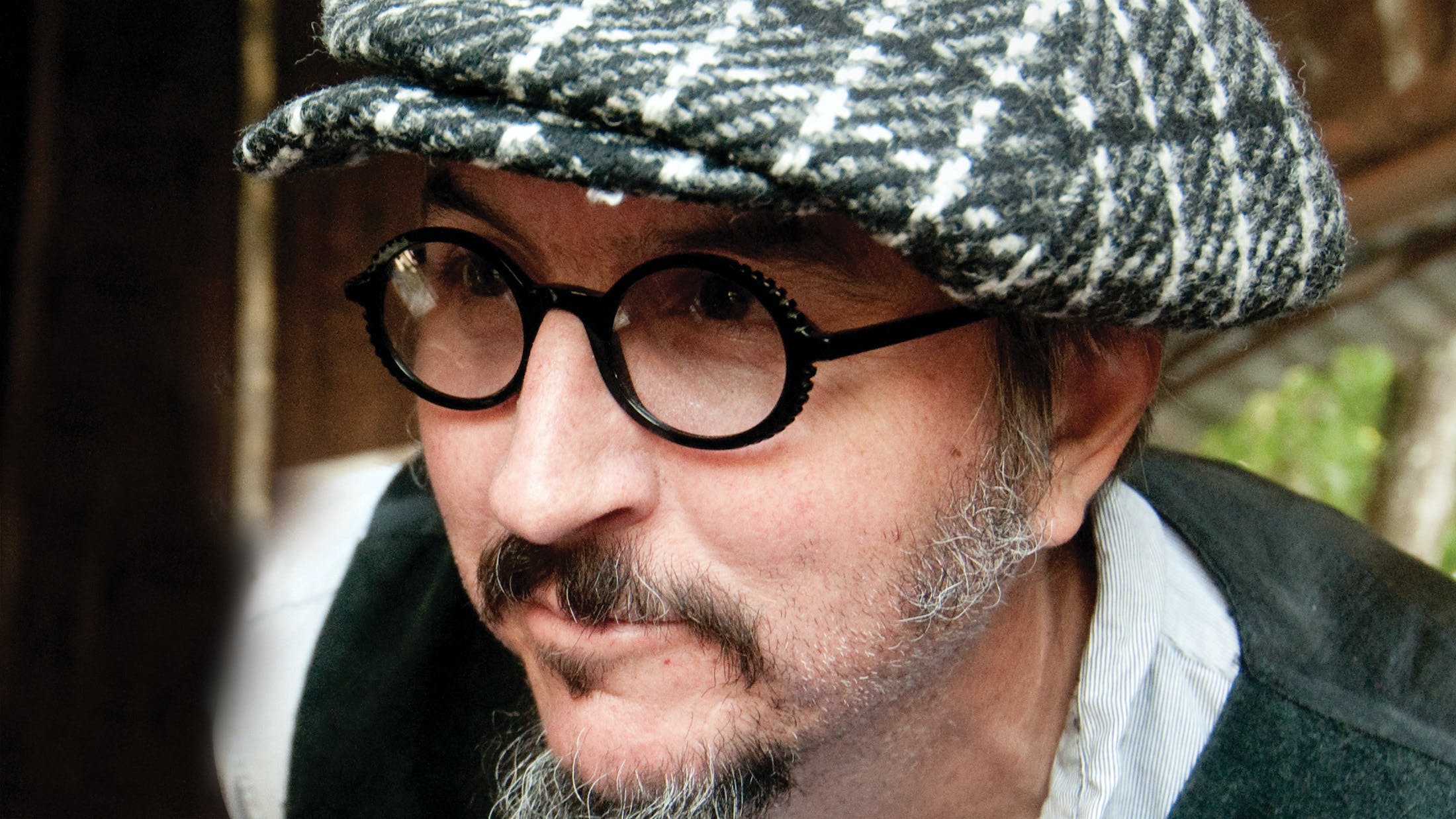 Les Claypool is the mastermind behind Primus, Colonel Les Claypool's Fearless Flying Frog Brigade, The Claypool Lennon Delirium and the South Park theme tune. In short, his musical history is a bit weird.

The madcap Primus frontman caught up with Kerrang! recently to talk about his legacy as not just a legendary bassist, but for always existing in a genre of one.

“It’s funny because my daughter tells me how weird I am all the time," Les tells Kerrang!. "In fact I remember sitting in with Metallica and playing with them, and I remarked on how weird the [bass] slide in that song is. And James Hetfield said, ‘What are you talking about? You’re the Primus guy!’ But to me, it all seems normal.

"Compared to some of the stuff I listen to – whether that be [Captain] Beefheart or Tom Waits – I think what we do sounds pretty palatable. It is what it is, but it is pretty great that Primus are the only band that have their own category on iTunes. That’s a source of pride and confusion.”

Les goes on to contemplate Primus' standing in the metal world, and why they appeal so much to fans of heavier music.

“Our music does have an element of heaviness and aggression," says Les. "Our mosh pits were legendary, but it’s funny because when they put us on Ozzfest, Sharon [Osbourne] was like, ‘Why would we have Primus on the bill?’ We were kind of the oddballs. But made a lot of great friends. We played the Gorge in Washington and I told the crowd that I was going to let them experience what I experience every day, which is to smoke a joint with Tom Araya. And Tom sat on the drum riser and smoked while we played Too Many Puppies. It was amazing!”

The Claypool Lennon Delirium's new South Of Reality is out February 22 via ATO Records.