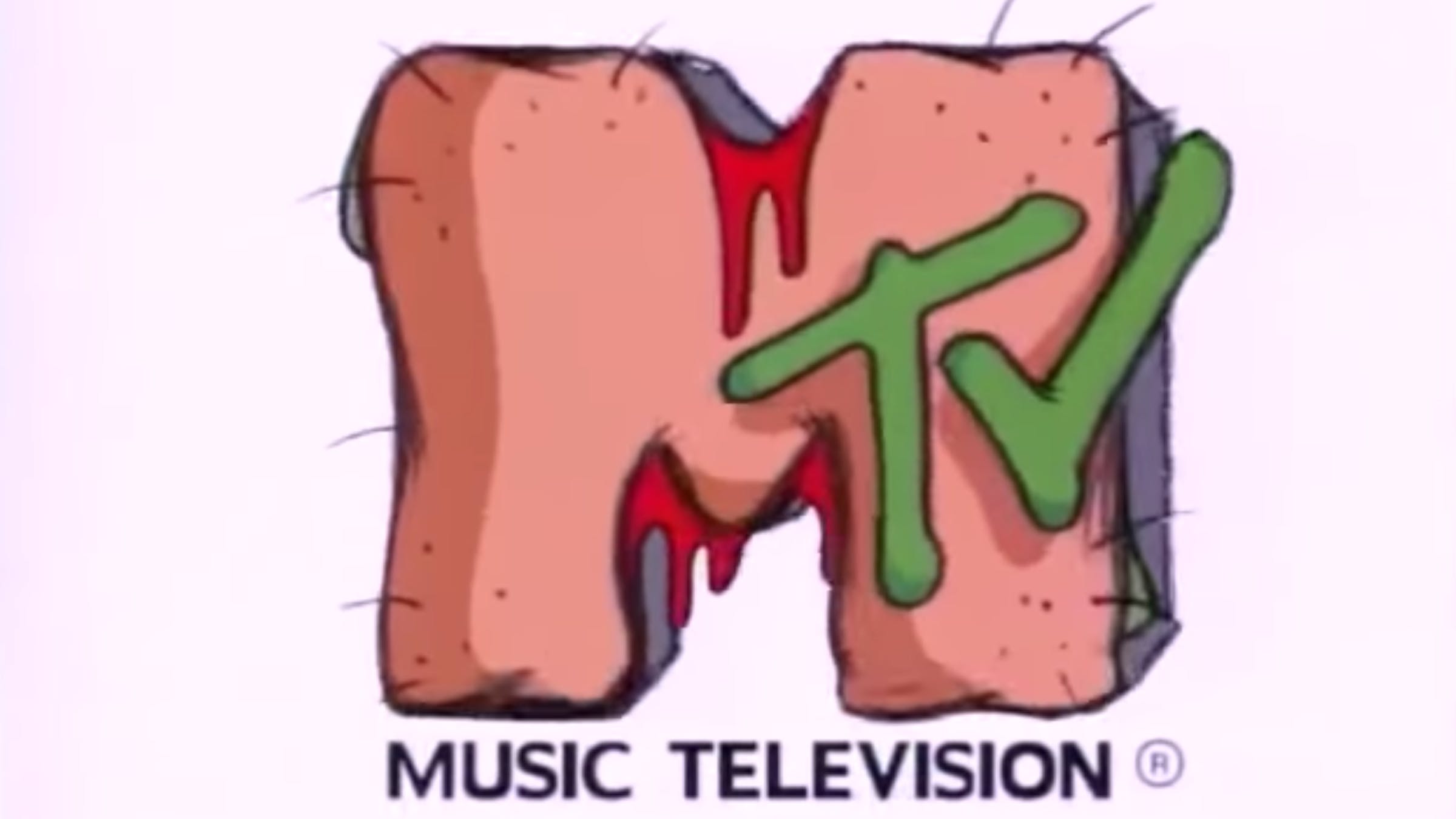 For many viewers, MTV is more synonymous with chiseled dumbasses on reality shows than it is underground freak art. But during the late '80s and all through the '90s, MTV was packed with bizarre animation, not only in shows like Beavis & Butthead and The Maxx but in the ads and network bumpers that the channel would run between programs. Now, a YouTuber has collected over an hour of some of the most visually delicious animated MTV bumpers -- and it's a multiple-course meal for anyone with a short attention span.

Perhaps the most interesting part of this epic journey into music television is how each era distinctly expresses itself with these. The early-to-mid '80s is all flash and star power, trying to use The Police and Pat Benetar to sell the very idea of MTV. By the late '80s/early '90s, the animation is super weird and edgy -- gotta get those goths and alternative fans in -- while the stars being featured are quirkier, including the occasional hardass tell-it-like-it is celebrity (Dennis Leary angrily ranting about Vanilla Ice, for example).

But it's the mid-'90s where the animation kicks off, with a weirdo mixture of snotty pop-punk cartoons and avant-garde swing-infused feature animations that makes the viewer remember the innocent golden days of Gen X where people could make a living drawing warty, phlegm-covered weirdos between White Zombie and Soundgarden videos.

READ THIS: Channing Tatum is bringing back The Maxx

Watch over an hour of animated MTV bumpers, inserts, and shorts, and let your brain grow neon mushrooms on it:

It was a beautiful time, before the Jersey Shore.

Meanwhile, if you need more visual stimulus to get you through the inside hours, but want something a little louder and sweatier, check out our K! Pit series, where artists play tiny rooms to a select group of their biggest fans:

A Celebration Of Endings: The rise and death of Gulch

As Gulch continue their farewell run this month, we look at the Bay Area hardcore heroes’ incredible ascent, and why their decision to call it a day so soon is a beautiful thing…

After receiving some “bad news regarding the seating rules in the venues”, Måneskin have postponed their upcoming UK and European tour.