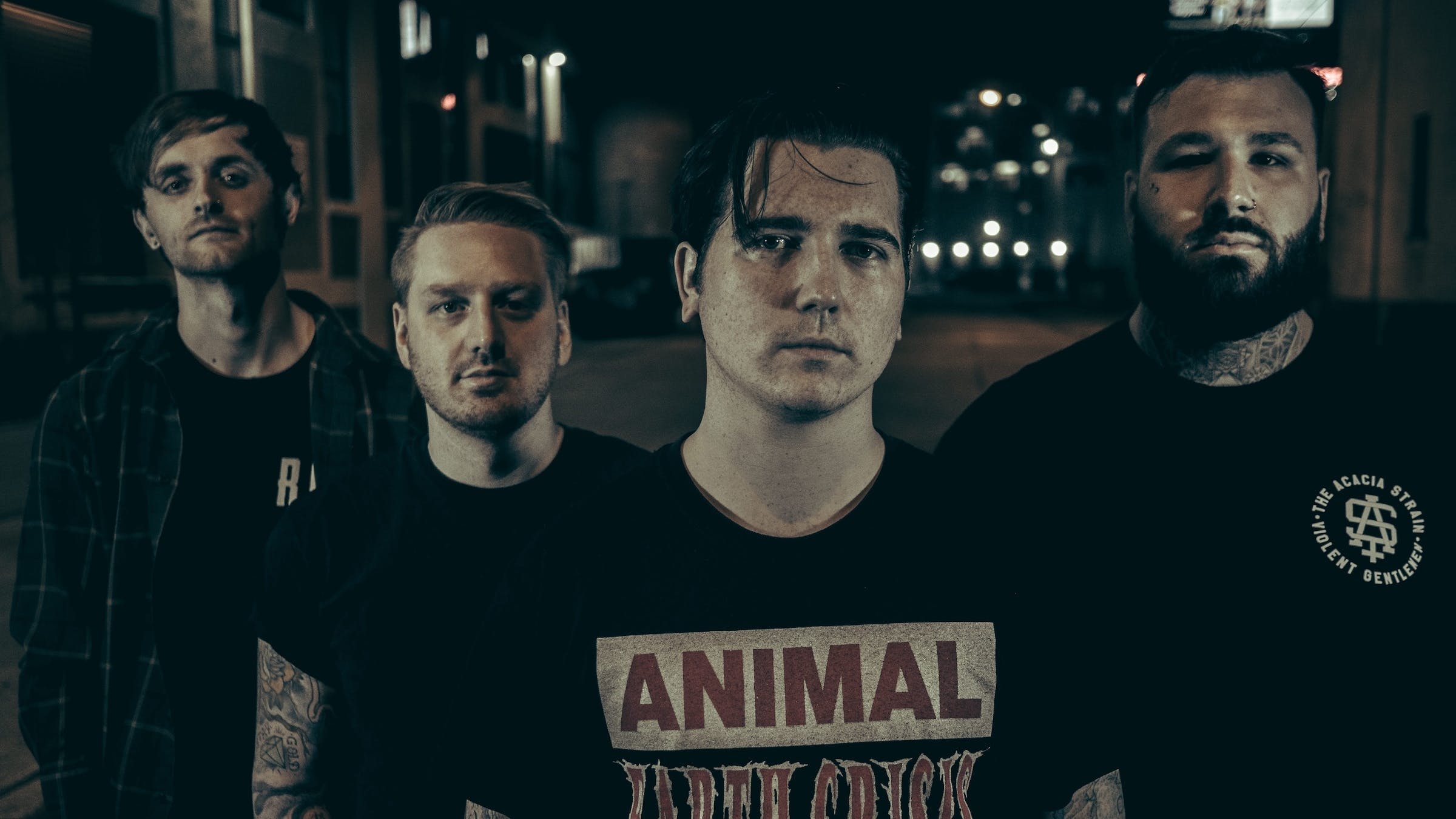 To give Life Itself a genre designation does them a slight injustice. Sure, you could label the New Jersey quartet, say, melodic emotional metalcore, and you wouldn't be wrong. But the band's incorporation of electronic elements and heartfelt narrative storytelling tap them into a deeper well than that used by your typical breakdown artist. It's one thing to scream into society's face, but another entirely to spit at the person you see in the mirror, and Life Itself do the latter to great effect.

The band's latest video for their new single Greyscale is all about the pain of quiet, sad reality. The video opens with a story many rock fans know too well -- an addict swallowing as many pills as he can handle and slumping into a blurry haze. That's when the story takes a turn, though, delving into the dreamy memory of said user and recalling both the beautiful and the troubling times.

Most of all, it never delves into the typical acting-out of these kinds of stories; no lamps or sinks are broken, no blood drips during the climax. Instead, Greyscale shows the pitiful truth of being high, where one just sort of lays there and remembers what things were like before the numbness took over.

"It’s about taking up the role of the martyr," says the band about the video. "You heal your own wounds by helping others. But sometimes you get so tired and the world beats you down so bad you worry that you have nothing left to give."

Check out our exclusive premiere of Life Itself's Greyscale below:

Make sure to catch the band at their upcoming show on March 8 at the House Of Independents in Asbury Park, New Jersey, alongside Silent Planet, Greyhaven, Currents, and Invent Animate.

READ THIS: How metalcore killed nu-metal