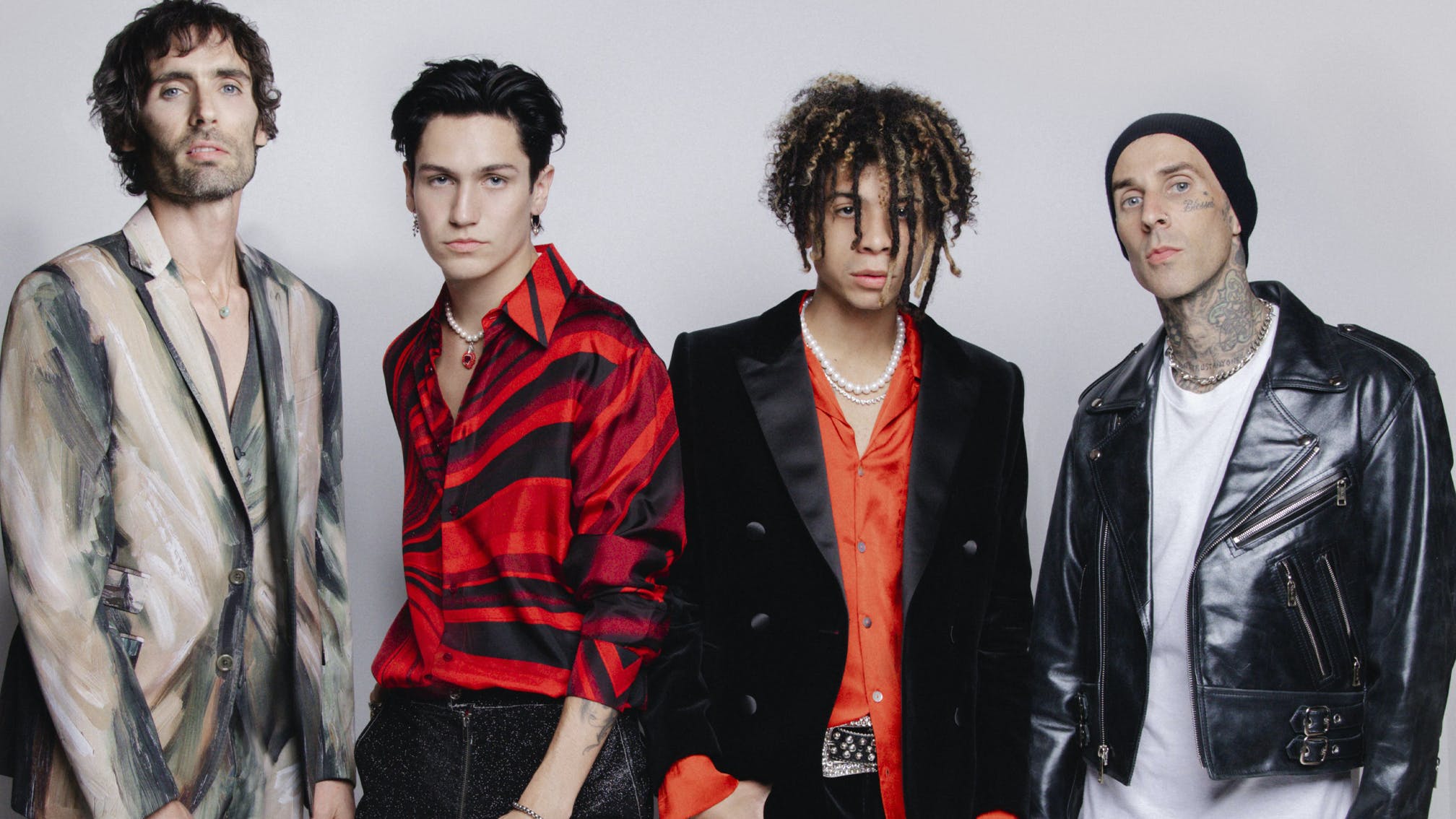 Travis Barker continues to lend his drumming talents to just about every single musician ever, today (August 6) guesting on LILHUDDY's genre-combining new single Don't Freak Out alongside iann dior and The All-American Rejects' Tyson Ritter.

"I cannot explain how excited I am to put this song and video out into the world," enthuses LILHUDDY (real name Chase Hudson) of the single, which fuses pop-punk with hip-hop. "I have been teasing the track and it is hands-down one of my proudest moments as an artist. Iann, Tyson and Travis have been such inspirations to me, so being able to collaborate with them on Don’t Freak Out was an absolute dream and I am so grateful for the opportunity."

The single is taken from the TikTok star's debut album Teenage Heartbreak, which is due out on September 17 via Polydor.

Read this: The dirtiest secrets from The All-American Rejects’ Dirty Little Secret video ranked in order of dirtiness

Check out Don't Freak Out below, along with the music video from 5pm BST:

Read this: 8 lesser known but brilliant blink-182 songs everyone needs to hear