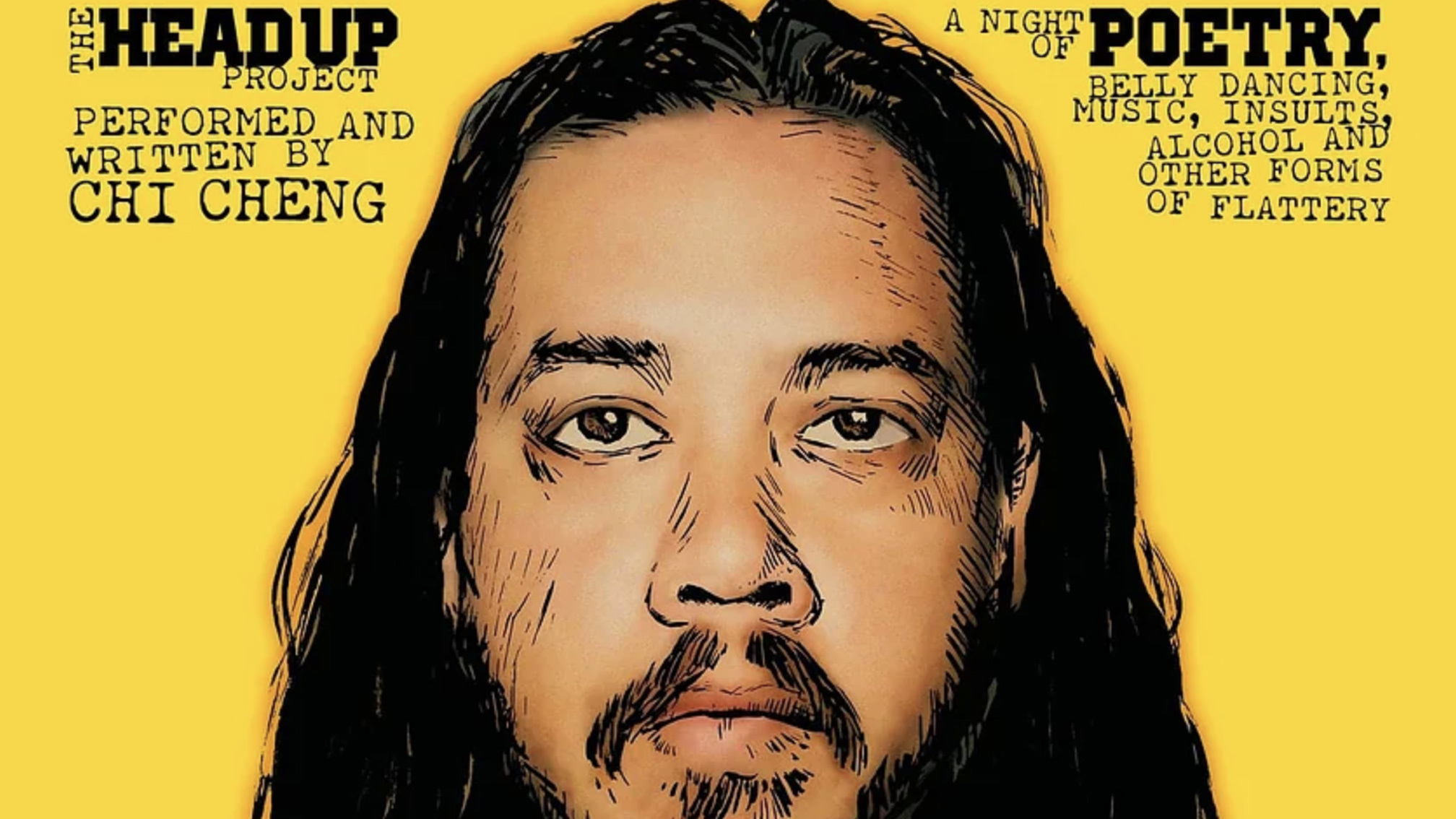 A 2001 spoken-word performance by late Deftones bassist Chi Cheng will be released next month.

The much-missed musician – who passed away in 2013 at the age of 42 – performed a set of spoken-word poetry in Sacramento's Paris Cafe almost two decades ago, with the live set now set for release via a limited-edition album in January 2021.

Read this: How Terry Date captured the magic of Deftones on Ohms

The 24-track LP is titled The Headup Project, and has been remastered by Qumran Records. Shared by seatbelt awareness group Buckle Up For Chi, the record is limited to just 200 copies and has already sold out.

Speaking with Kerrang! in 2018 about returning to ‘the spot’, their hometown studio base in Sacramento, for the first time since Chi's passing, frontman Chino Moreno remembered of his fallen bandmate, “He loved to make collages. We still have them up. Everything was pretty much left as it was – and it’s cool, it keeps his presence there in the room with us at all times. You can’t go in without remembering. We used to have some heavy, intense, week-long games of Risk. Which is probably why it takes us so long to make records. But going back to the studio, it’s like a time capsule. It’s like, ​‘Wow, I remember this…’”

And when Deftones unveiled new album Ohms earlier this year, drummer Abe Cunningham noted that fans felt as though they had seen a familiar face on the cover…

“There’s all these weird theories about the eyes and it’s kind of crazy,” he said. “There’s this picture of Chi that people have been putting up that’s kind of this famous one that’s been out there, and they actually laid those eyes on top of there and they match up perfectly. Which is a total coincidence and really kind of trippy though too if you think about it.”

He added that the eyes ​“have a very sort of ​’80s, sort of Prince kind of When Doves Cry video kind of look to them. It was just one of those things but then all these people started lay that picture over these eyes of Chi and it really matches up crazy…”