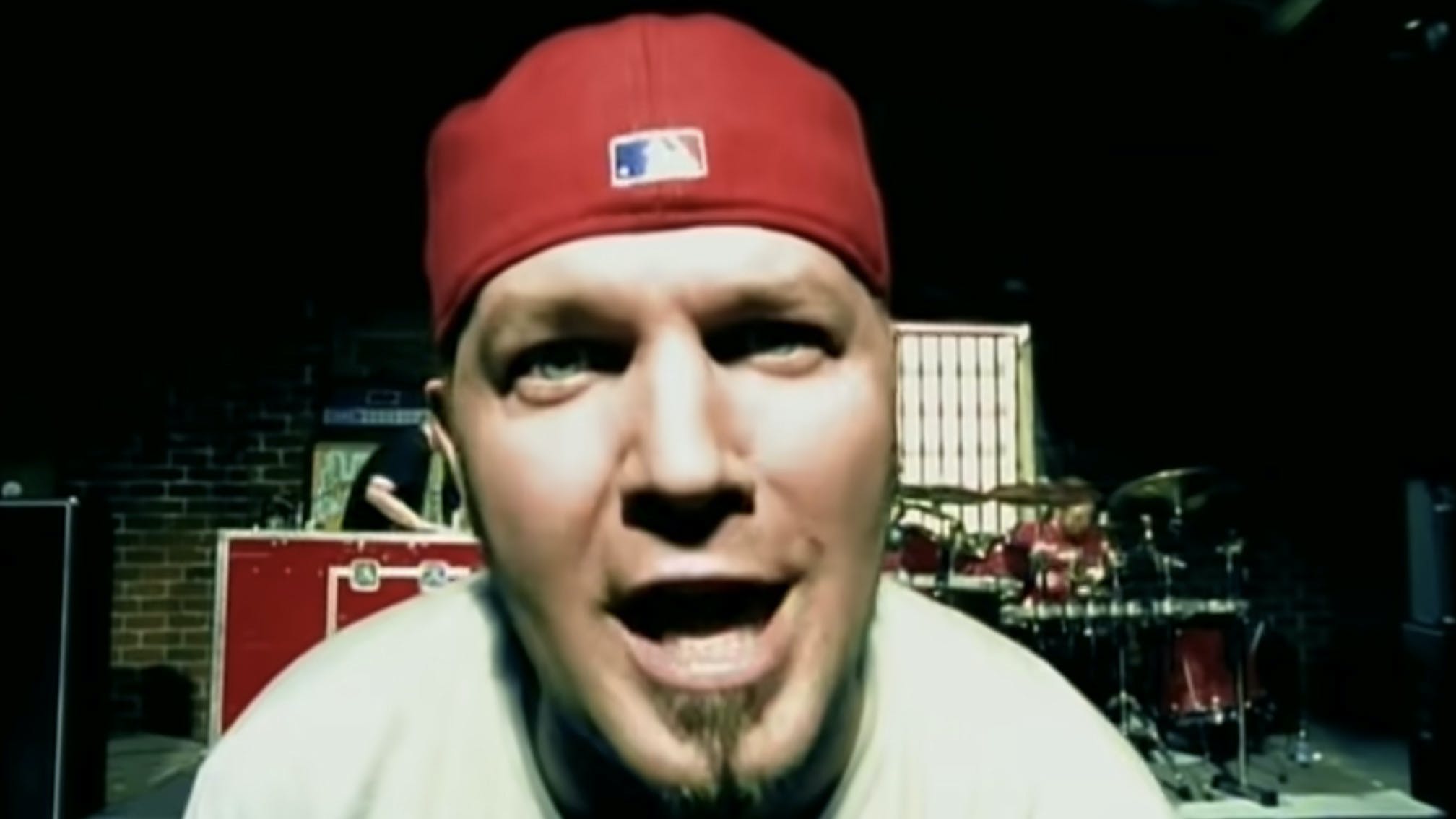 Happy birthday, Gold Cobra by Limp Bizkit, you are 10 years old today. That went quick, didn’t it? Not unreasonably, the question about a follow-up still persists. The Bizkit are due one, and in fairness, they’ve been working on it – with the working title of Stampede Of The Disco Elephants – pretty much since. But what’s with the hold up?

Wes Borland has answers. Talking to Avenged Sevenfold bassist Johnny Christ on his YouTube channel Drinks With Johnny, the guitarist revealed that the progress bar for the album is actually at about 80 per cent. But Fred Durst, being a perfectionist and an artist, is trying to get his head in the game, and his standards mean that if he ain’t feeling it, it ain’t happening. Which is fair enough. Anyway, here’s Wes…

“We probably have 35 songs recorded instrumentally, and he’s done vocals on them and then thrown the vocals away — done vocals and then… ‘Fuck this,’ thrown it away. So I think he’s finally at the point now where he’s gonna pick a set of these songs that he’s finally cool with and finish them, and we’re gonna finish the record. So, fingers crossed.”

Wes also touched on relationships in the band, how he and Fred differ artistically, and whether that title will actually stick (go, on, lads, keep it). Most importantly, it sounds like Fred’s finally got the fire for it and could start work soon.

“I’m not in charge of Freds’s vocals,” he said. “I’m way done with my parts on the record. I’m sure I’ll go back in and play a little bit more after. But it’s fucking Fred Durst. He went from being a darling to everybody’s most hated person in the world. We broke up as a band. He’s tried to find his footing, I think, on a bunch of these songs. He’s so talented, and I love him so much as a brother, but if he’s not ready to do it, he’s not ready to do it.

“My whole thing is I force things, but I’m happy to make mistakes and get embarrassed and go, ‘Oh, I shouldn’t have done that.’ But I just like to put stuff out. But he’s a perfectionist, so we’ll see when he’s ready to do it. I doubt it’ll be called Stampede of the Disco Elephants at that point. I will definitely say that the riffs and the music, it’s the best stuff I’ve ever done as a musician, I think. I’m so pleased with the direction the music went, and I love what we did as a band. And I’ve heard a bunch of his, sort of, demoed vocals over the stuff, and they’re great. So I have no doubt that he’s gonna come and bring it and it’s gonna be a great record.”

The band recently announced a load of shows in the U.S., as well as two in the UK for next summer.

And see Limp Bizkit in the UK next year:

READ THIS: An ode to Fred Durst: rock's most misunderstood genius