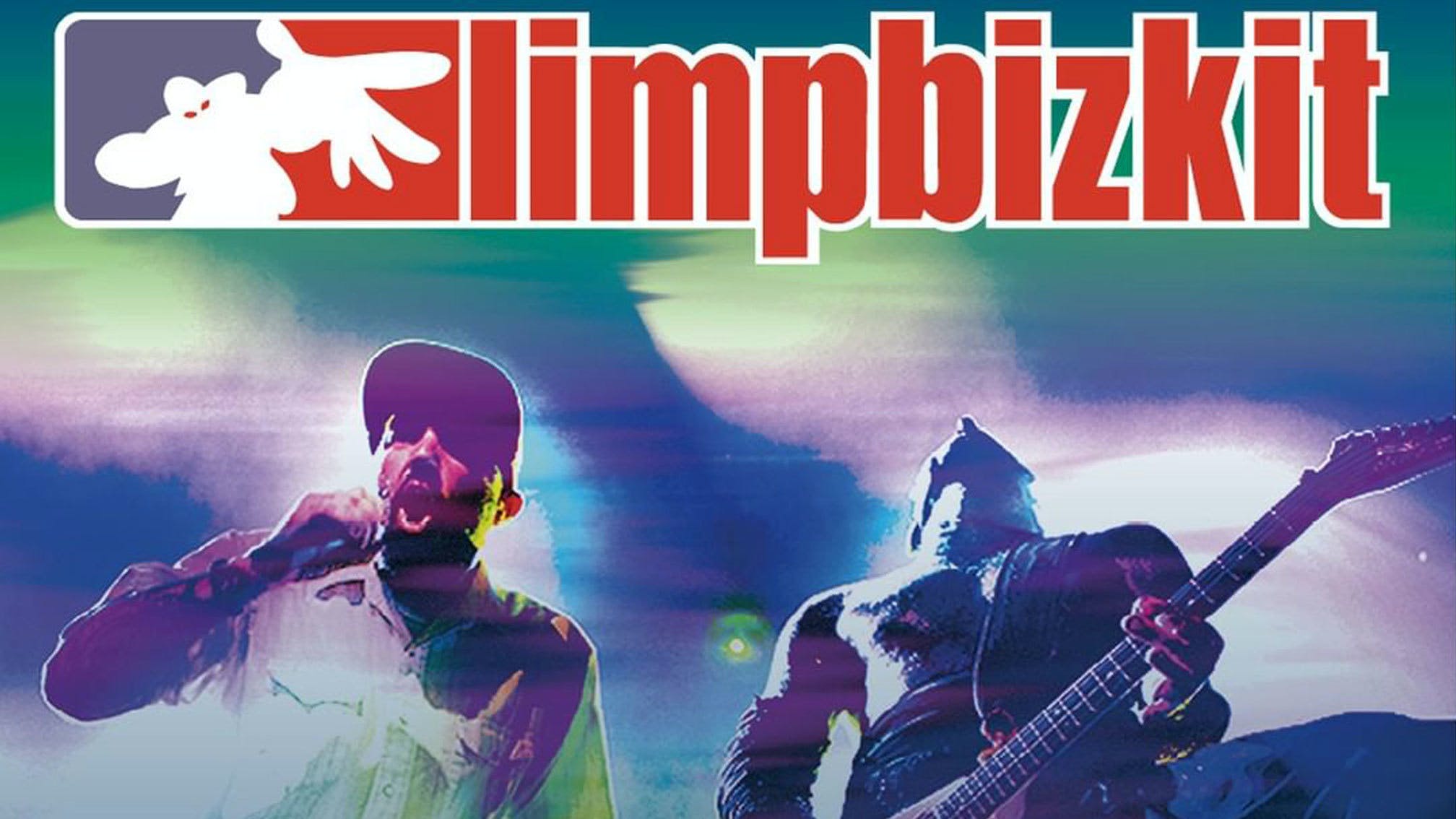 Due to high demand, Limp Bizkit have announced two more UK headline shows for this September.

The Florida legends – who will be finally bringing new material with them courtesy of the long-awaited Still Sucks – are set to perform a second date at London's O2 Academy Brixton on September 8, and have added a new stop in Birmingham on September 11. They'll be kicking things off with a sold-out night in the capital first, and then finishing up in Manchester.

Read this: “It was about smashing down walls”: How adidas invaded nu-metal