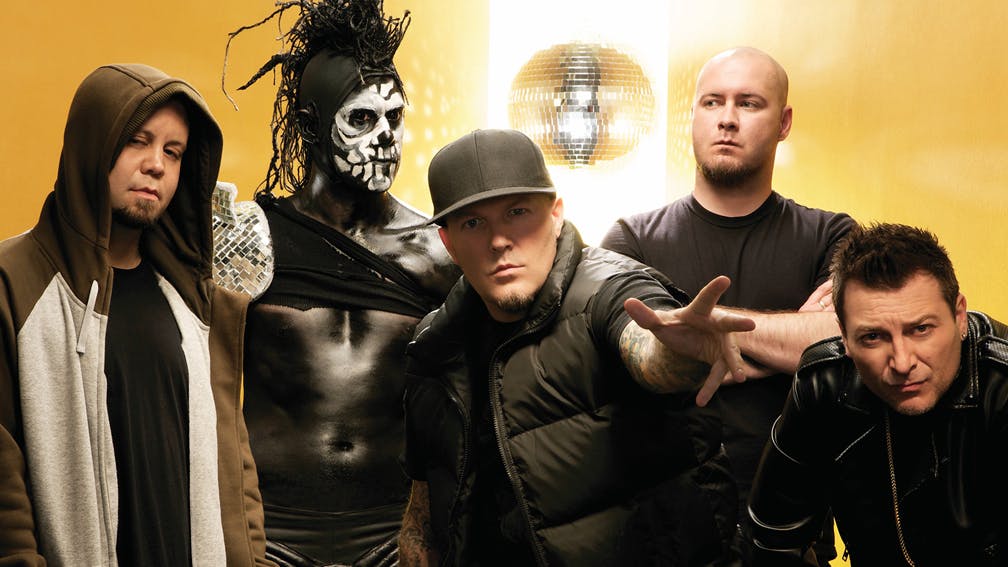 Is this real life? Limp Bizkit have confirmed that they're actually, definitely working on a new album.

The nu-metal legends, who were thought to be working on the follow-up to 2011's Gold Cobra all along anyway, and were reportedly naming it Stampede Of The Disco Elephants, have officially began the process for album number six, according to Wes Borland.

“Getting warmed up to actually make a brand new @limpbizkit album,” the guitarist says on Instagram. “We would have started last Saturday but were displaced by the fires and lost some gear. Getting back on our feet and in the studio within the week.”

While we patiently await more information, how about you find out what it's like to listen to Chocolate Starfish And The Hot Dog Flavoured Water for the first time?