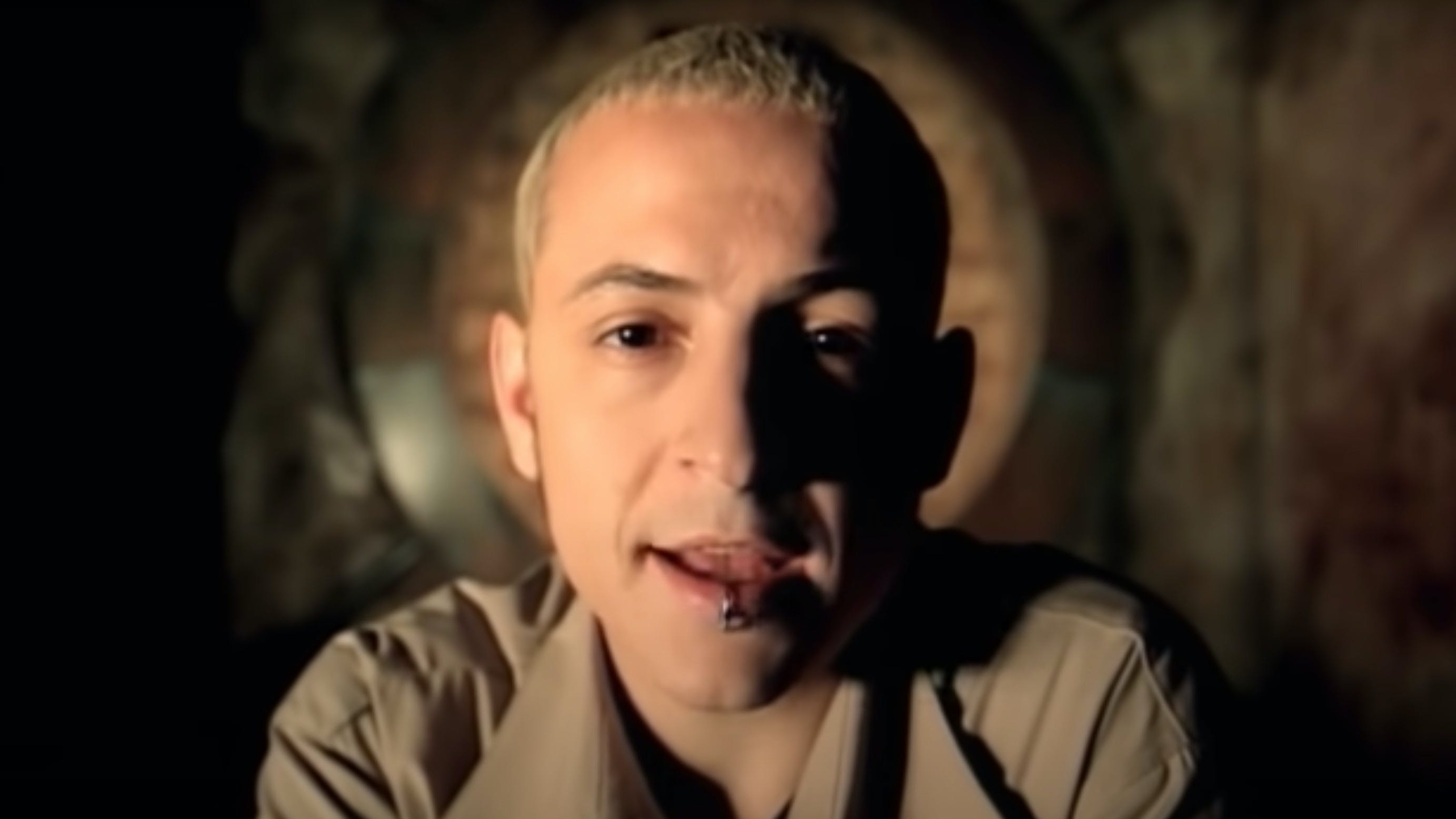 In the lead-up to Hybrid Theory's 20th anniversary, Linkin Park vocalist Mike Shinoda has spoken to Kerrang! about how their landmark single In The End came to be and how it was always seen as a "special" song.

"The moment I played that demo for the other guys, they knew that song was special," says Mike.

"Chester always said that he didn’t get it, he didn’t love that song, but... I think he forgot there were moments where he did really understand it," he continues. "He always said, ‘I never got it, the guys should never let me pick singles because I never understood that song, I never thought it would be as big as it was.’ But like he said, the rest of us always felt like that was a huge song. But there were times when we were completely aligned like, ‘There’s something special about this song and we gotta get it right.’"

READ THIS: The secret history of Linkin Park's Hybrid Theory: In their own words

Mike goes on to explain how he wrote the song in the band's "shady" rehearsal space in Hollywood, staying by himself overnight before playing it to the band the following morning.

"I played them In The End and Rob [Bourdon, drums] said, ‘Knowing you were in here writing last night, I was thinking we needed a melodic song that was more timeless and universal that would be bigger – in a songwriting style – than anything we’ve done so far, and you did it.’

"I don’t think we knew it would be this big, but we knew at the time that it was the most accessible thing that we had done.”

Earlier this year, In The End surpassed one billion views on YouTube, making it the band's second-highest streamed song on the platform behind Numb.

Watch Mike speaking about the track below and catch up on our week-long track-by-track series over on Kerrang!'s Instagram.

Linkin Park's Hybrid Theory boxset is out October 9 and available to pre-order now.