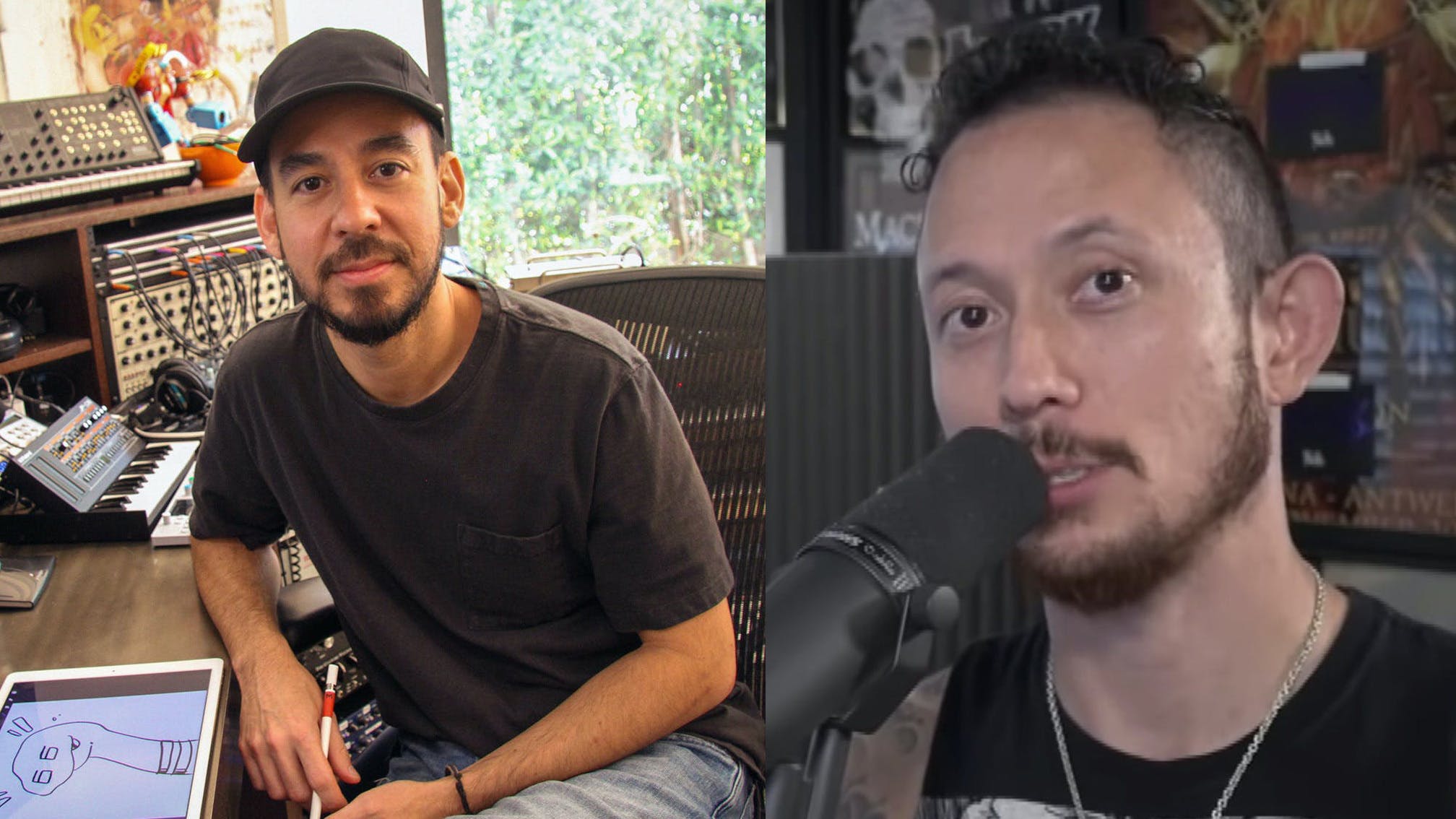 Brace yourselves, internet: two of metal and Twitch's biggest names are joining forces for a new online collaboration.

Linkin Park man Mike Shinoda has announced that he'll be working on a new track with Trivium frontman Matt Heafy, taking on production duties while Matt has seemingly provided the bulk of the song with vocals and guitars.

Read this: Every song on Linkin Park’s Hybrid Theory, ranked from worst to best

"The track he sent is so… it’s, like, epic!" he continues. "It’s very, like, Matt standing on a mountaintop with a falcon on his wrist who flies away and collects the bones of enemy clans, enemy warriors."

Head on over to Mike's Twitch this Friday, February 8, as the session is kicking off from 10am PT / 1pm ET (which is 6pm UK time). Interestingly, Matt shared the video by writing "song 1" – so does this mean there's even more to come, too? Oooh…

See Mike announcing the news below:

Read this: Trivium's Matt Heafy: I don't think of life like a musician, I think of it like an athlete