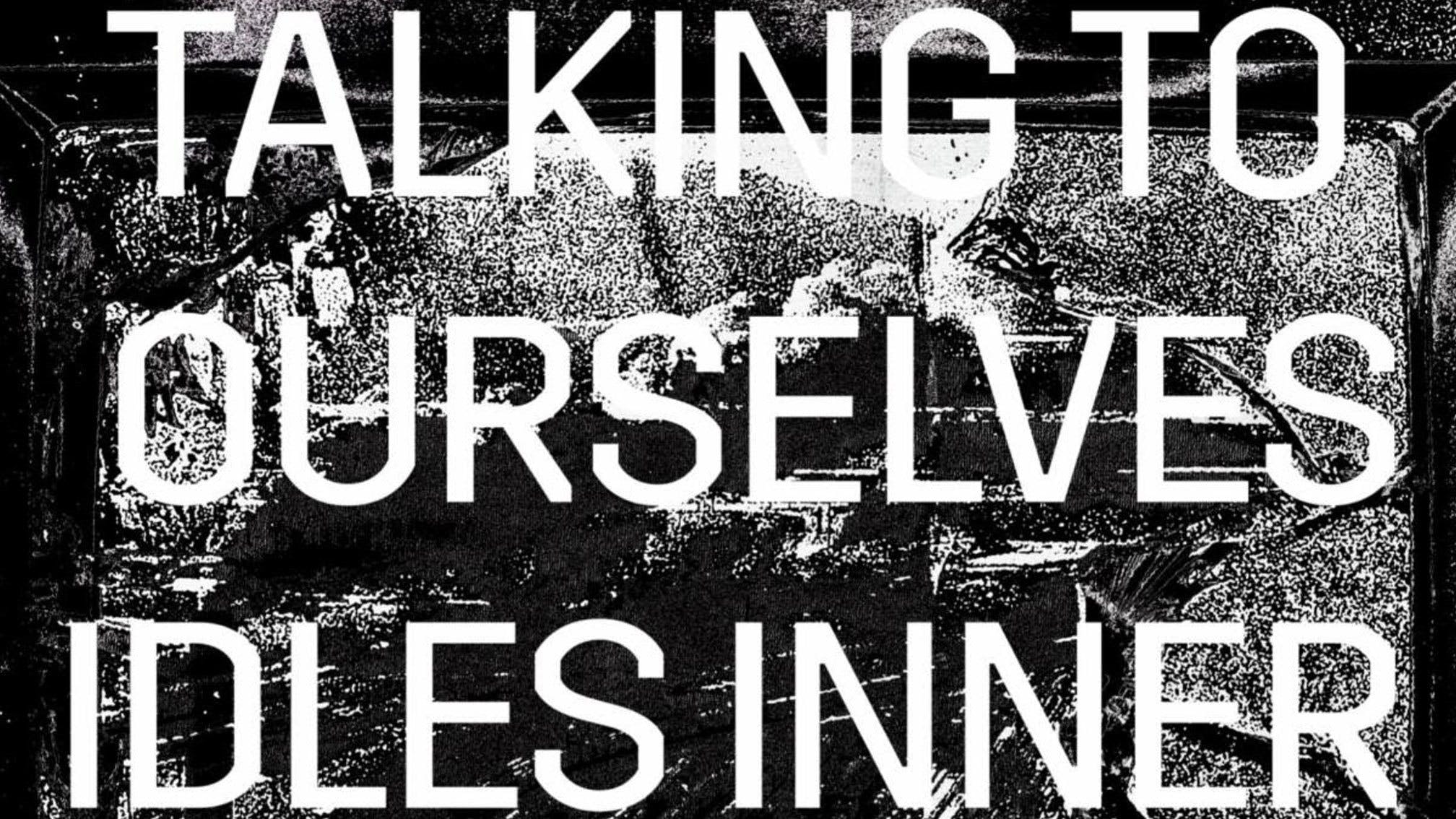 Two of the world's best punk bands, Rise Against and IDLES, have teamed up for a brand-new remix.

The Bristol gang have taken Rise Against's 2021 Nowhere Generation track Talking To Ourselves and given it a glitchy new feel, with this version entitled the IDLES Inner Monologue Remix. Discussing the meaning of the song, RA frontman Tim McIlrath explains: “I’ve never thought of our songs as ‘brave' or ‘bold'. I think of them as just common sense. When you feel that no-one is listening to you, you tend to talk louder, and when you feel no-one notices you, you start doing things to get their attention. That’s what this song is about.”

In a detailed track-by-track breakdown of the entire album last year, Tim told Kerrang! of Talking To Ourselves: “This song was an accidental way of not only talking about Rise Against, but also anybody that does something like we do, anyone who feels like they're standing in a crowd, trying to get everyone to pay attention and no-one’s doing it. Either they're not doing it, or they're just placating you, like, ‘Oh, how adorable, he's angry!’ Sometimes you end up just feeling like an entertainer, like, ‘Oh, I guess this is just a transaction – this is your Friday night.’ When it feels like that, it's so sad, it's like, ‘That's not why I got into this, this isn't punk rock – why didn’t I just become a magician or juggler? This is supposed to be something more.’ Especially as a band gets bigger, you'll play some big festivals where you're the only punk rock band on the bill and you realise, like, ‘Wait, are we just one of these acts out there?’ And that’s nothing against those acts and what they do, but it's just not why we put our foot in the door to do this. You're always trying to figure out what to do when it feels like that: what can you do to pivot and create a moment? If you really think you stand out, then fucking do something that will make you stand out. That’s your job.”

Listen to Talking To Ourselves (IDLES Inner Monologue Remix) below:

Rise Against have also just announced a massive U.S. headline tour, with support from The Used and Senses Fail.

Ahead of their UK return – including a date at London’s O2 Academy Brixton – Rise Against’s Tim McIlrath gets put under the K! Interview spotlight to discuss rebellion, being a punk and hardcore ‘veteran’, and why it’s okay to not have all the answers…