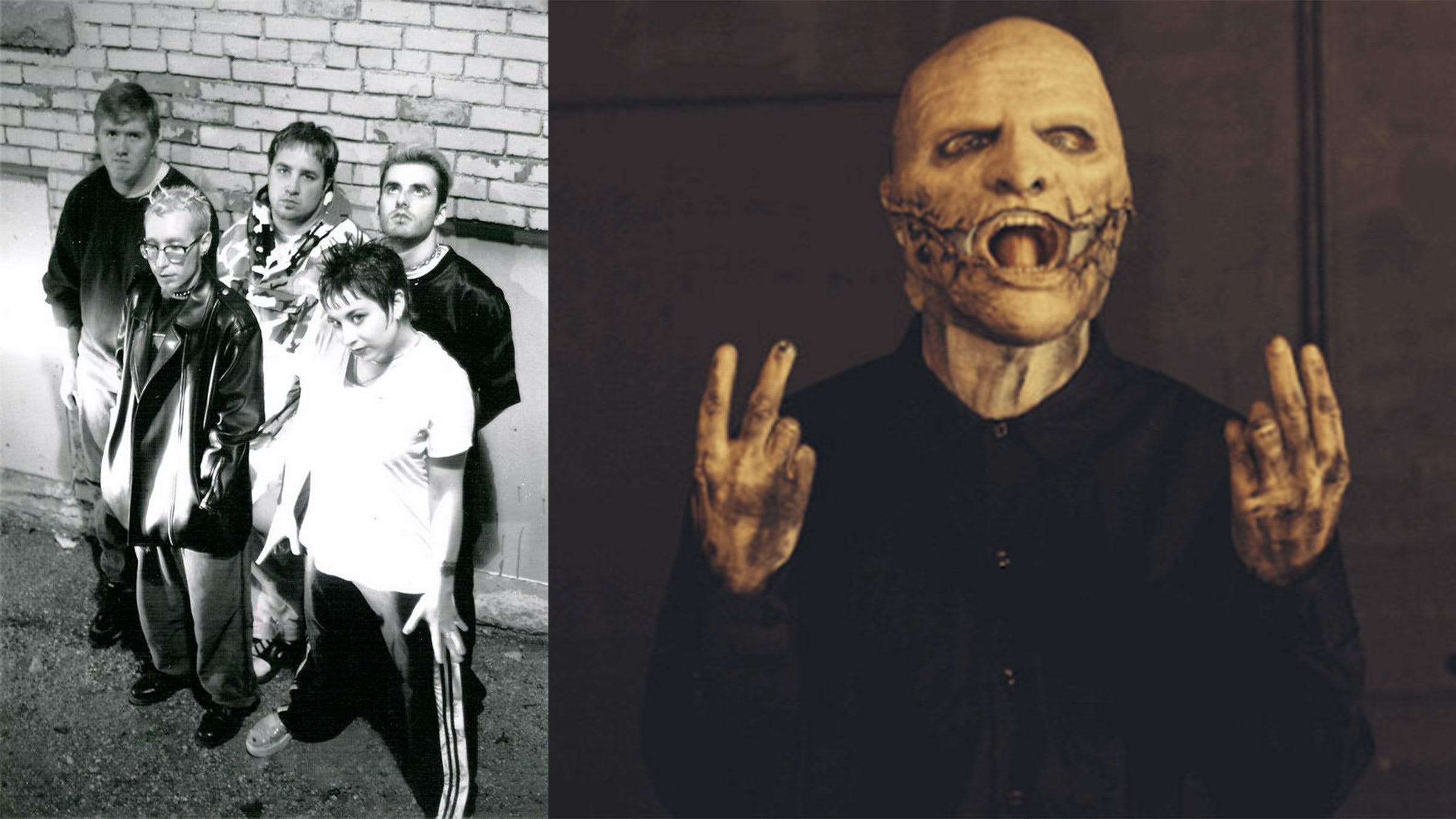 You're probably not familiar with the works of Iowa's Smakdab, a nu-metal band from the late '90s. But the boys over at MetalSucks have now dug up a forgotten Smakdab gem that will grab your attention -- because it features guest vocals by Slipknot/Stone Sour frontman Corey Taylor.

The track, titled Shadowed, is very much a byproduct of the time -- it has crunchy bass, lilting female vocals, and big misanthropic riffs. Without knowing that Taylor is involved, one might assume it were any Snot- or Crisis-inspired track from 1998… but once you hear Corey in there, you can't hear those male vocals as anything else.

Listen to Shadowed below, courtesy of MetalSucks:

More information about Smakdab can be found at -- oh, hell yes -- their MySpace page.