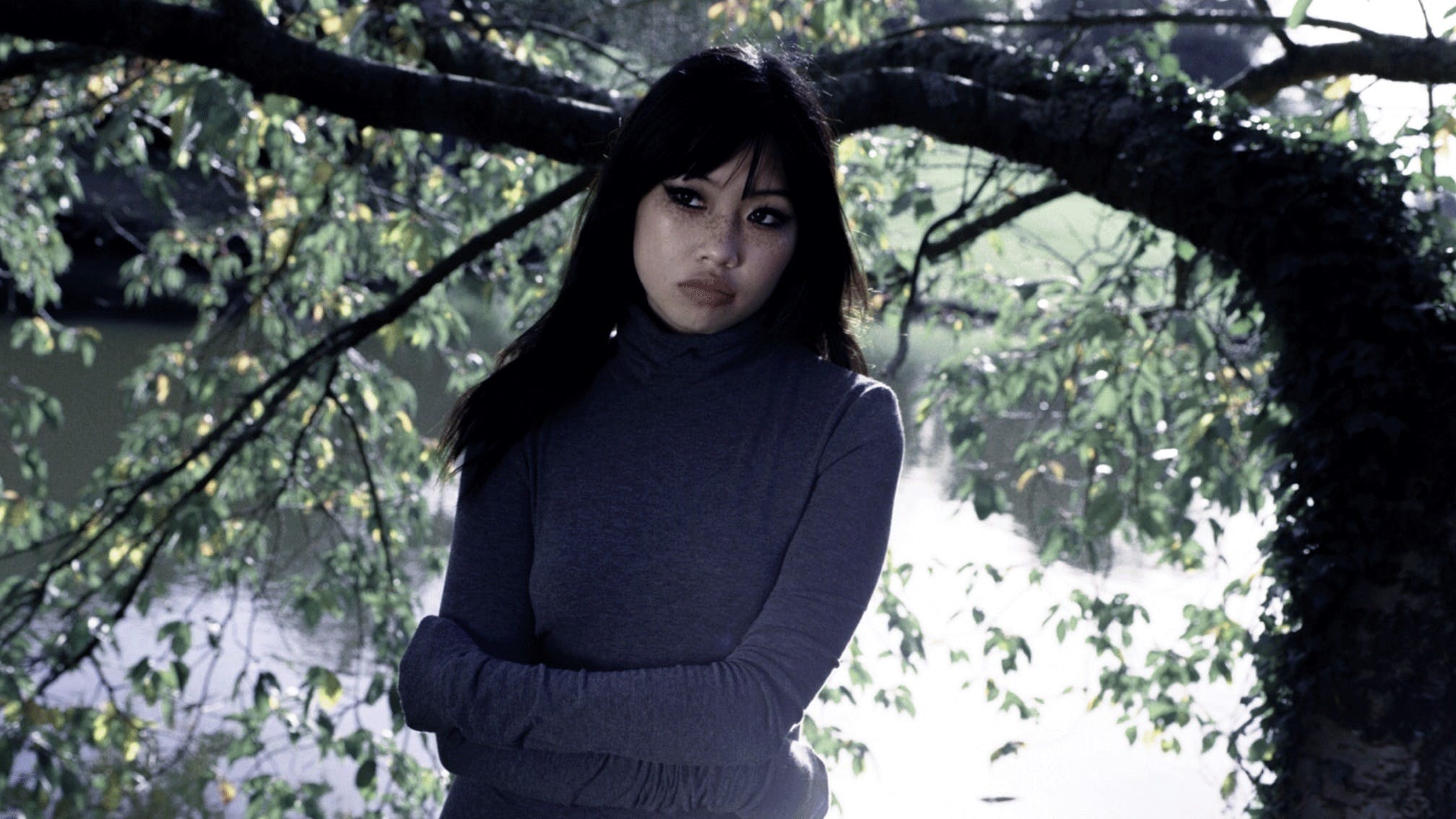 Following the release of Talk in March, beabadoobee has unveiled a new single, Lovesong, from her upcoming second album Beatopia.

She explains of the track: "Lovesong is a song that I had bits written for since my second ever EP. The chorus was actually already written since Loveworm, I just didn't have any chords to sing it with. It's actually written in a really strange tuning that I forget. And yeah, it's just another love song, another sweet love song. It was one of the last songs I recorded for Beatopia."

Beatopia is due out on July 15 via Dirty Hit, and it's a record that beabadoobee – real name Bea Laus – is incredibly excited about. "I’m gonna speak about this album until like, the next one comes, and I’m probably going to still speak about it then," she enthuses in a press statement.

"I’ve never had this before, and I’ve released so much music. Why does this feel so different? I think maybe it’s called Beatopia and it reminds me of my childhood and it feels like I’m actually fucking growing up? It feels like this is really me. I just want it to make people feel the same way it makes me feel.

"And it makes me feel great."

Listen to Lovesong below:

Catch beabadoobee on the road with Halsey in the U.S. right now.

Read this: carolesdaughter: “I was drawn to extremes… so felt like I never belonged”

beabadoobee has unveiled another wonderful new single from her upcoming second album Beatopia – listen to 10:36 now.