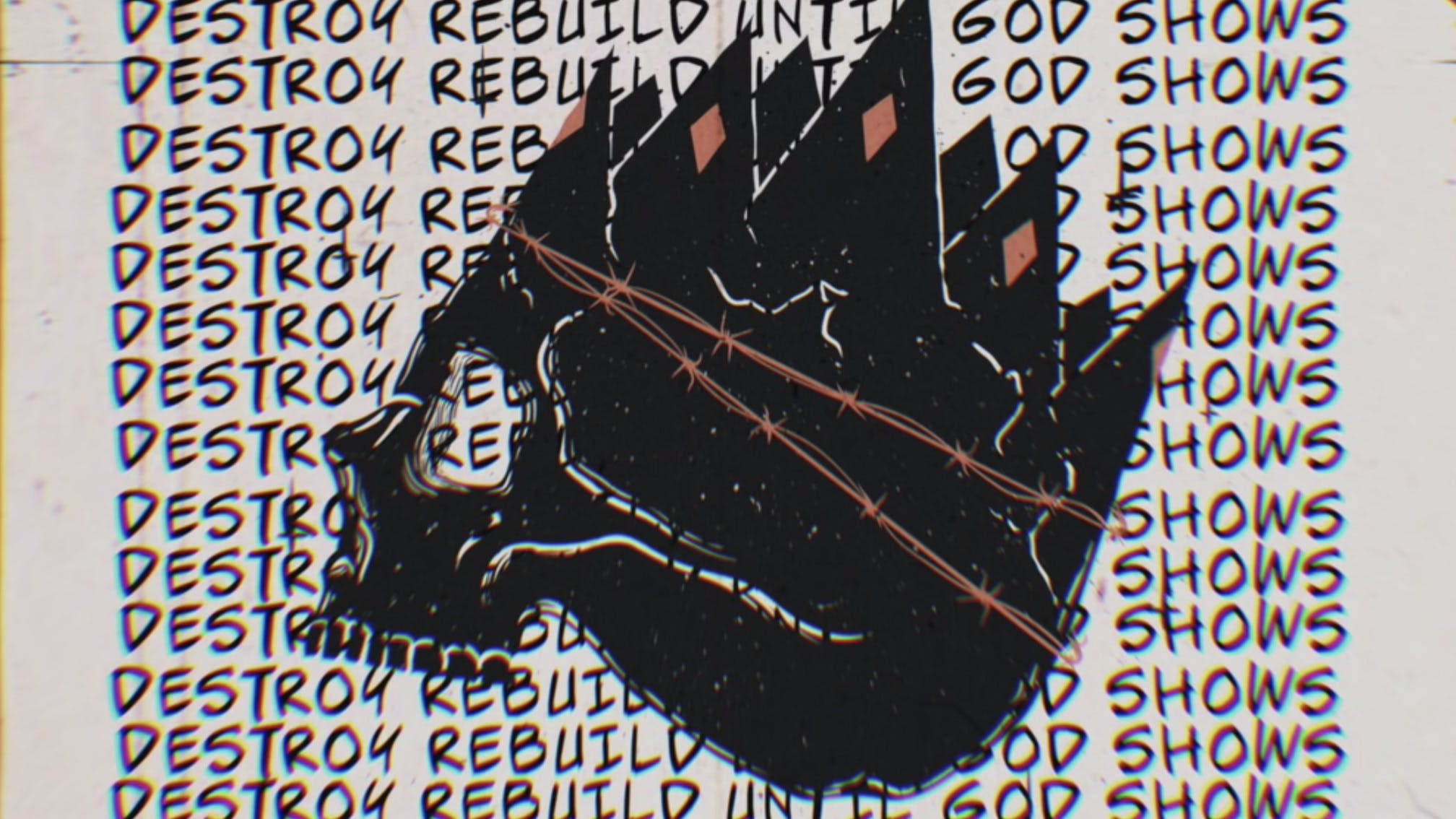 D.R.U.G.S. are back! Craig Owens has not only revived the emo/post-hardcore supergroup who broke up in 2012, but he's now currently the sole member of the group.

To celebrate the return of the project, Craig has unveiled new track King I Am, with the musician telling Forbes: "This message is that… I’m back; that I feel good. I feel good about myself. And everyone else should feel good about themselves, too. I hope people turn this on at the gym, or at their home, or in a moment when they’re going to a job interview — some point where they need motivation, where they have to gas themselves up. [I hope] that it inspires them the way that it inspires me. I listen to it when I work out — I love listening to my own music. And that’s not in a self-parading, celebratory kind of way. It’s more about just making the music that I want to hear."

Craig has also confirmed that he is writing the next D.R.U.G.S. album – the follow-up to their 2011 self-titled debut – and that King I AM is "very indicative of what is to come" from it.

"I want to write an album that is high-energy, that is motivational," he says. "Nothing that’s too whiny or self-deprecating. It’s time to step up and communicate something that I believe is missing in that world right now. I hope to team up with a bunch of my producer friends. I love working with other people, but I do have a very focused vision for this."

Check out King I Am below.