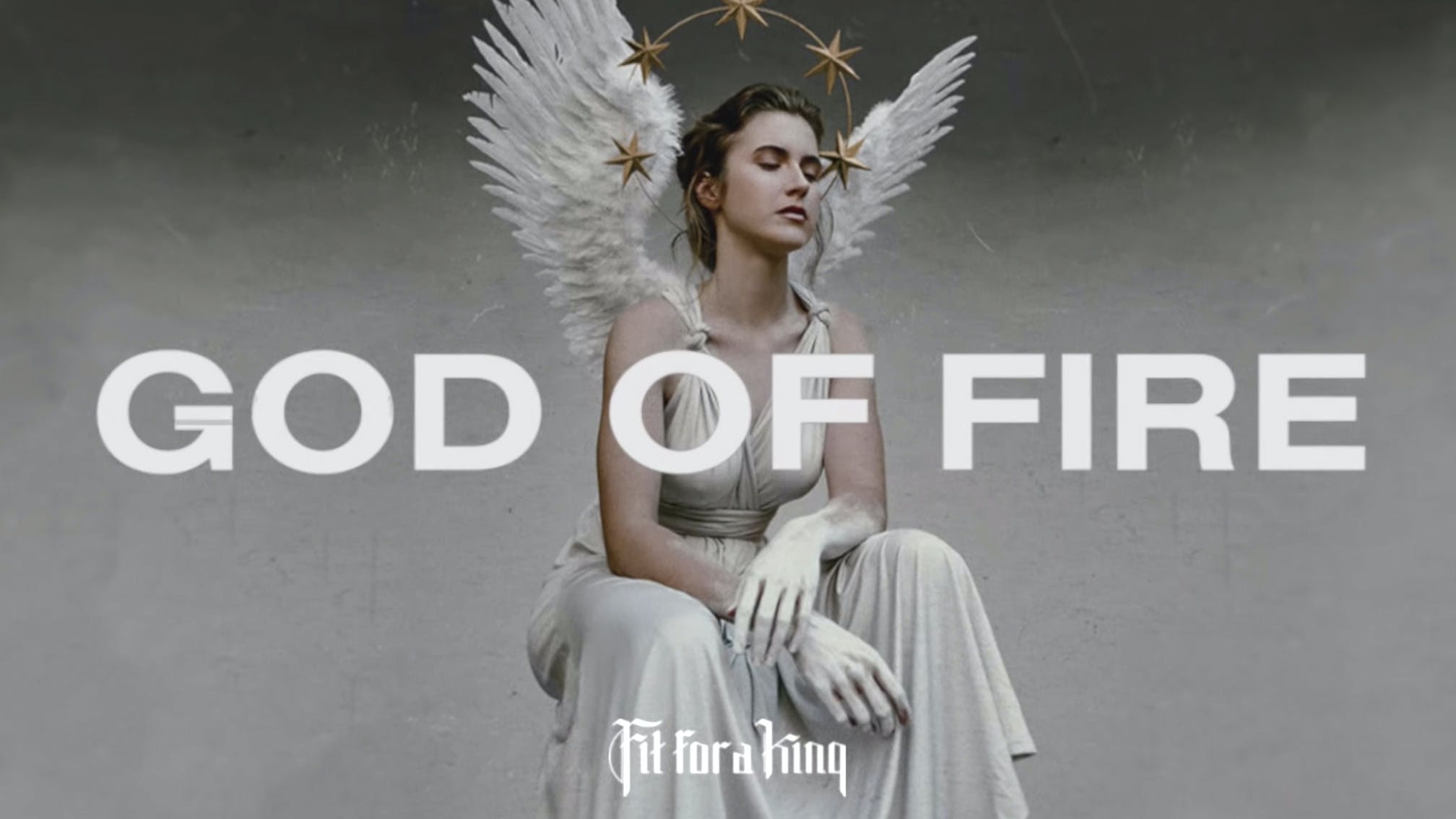 Following on from the announcement of their new album The Path, Texas metalcore crew Fit For A King have just unveiled another killer new cut from the record.

The track – which follows lead single Breaking The Mirror – goes by the name God Of Fire, and if the title didn't already suggest as much, it hears the band pulling no punches when it comes to religion.

"God Of Fire is a song about religious leaders who instead of preaching a message of love, use the fear of hell and condemnation to advance their own personal morality or translations of scripture," explains frontman Ryan Kirby. "They essentially turn a God of love and mercy, into a God of fire."

Speaking of The Path as a whole, Ryan continues: "With The Path we find our way out, and claim victory over the demons we have faced and are currently facing. This album is made to be the soundtrack for your victory over what mentally and physically holds us back."

Stream God Of Fire below: