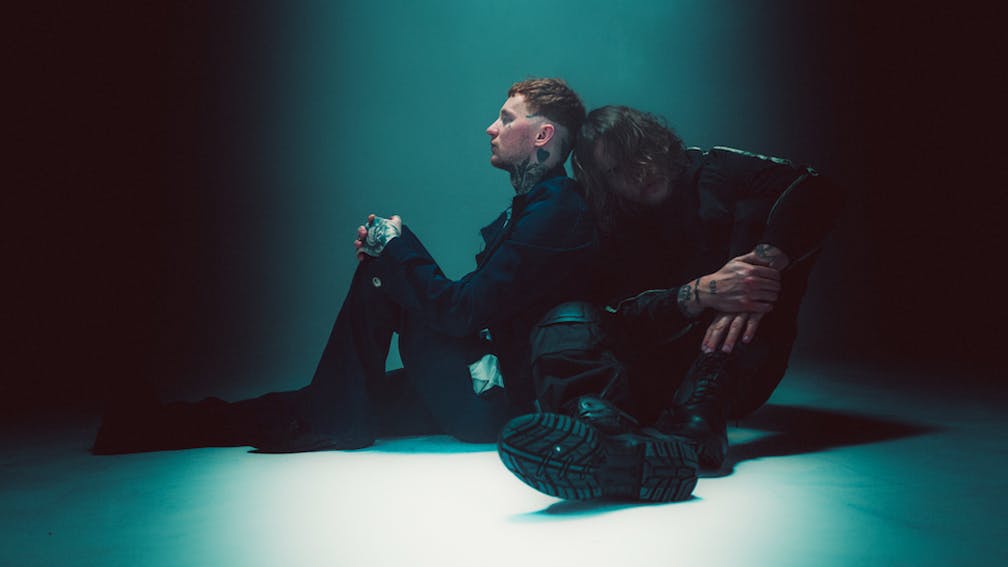 As Frank Carter And The Rattlesnakes gear up to release their highly-anticipated third album End Of Suffering this Friday, they've dropped a brilliant new song, Kitty Sucker.

The track was the second song that Frank and co. recorded for album number three, and follows on from previous singles Anxiety and Crowbar. Check it out below.

When End Of Suffering was first announced, we spoke to Frank about the emotional honesty found throughout the record, and he admitted: “My early records were savagely honest, but the difference now is that I really know the effect it’s having on me at the time – and I didn’t really know the effect it was having on the people around me, either. I’m very aware now that when I write music and I finish songs, I have to do a fair amount of damage control, and reach out to people who are maybe part of that song, and explain to them why I’ve written it. Hopefully we can all appreciate it on an artistic level, even if there may be some disagreements! I think I’m finding it easier to just be more open and honest as I get older. I’m 34 now, and I’ve got a daughter, and I want to be a good example of what it means to be strong, and what it means to be in touch with your masculine and your feminine sides – because we all have both. She has both, and I see it in her, and she’s four! I want her to be able to embrace all of that, and to be a strong, independent young woman – a fierce little warrior. That’s exactly what we all are.”

Frank also explained of the album's recording process – which took six months: “It’s been an incredibly difficult few years, to be honest. I went through a divorce, and all of my relationships were changing. We were coming to terms with who we were as a band, and what we wanted to do and what we wanted to achieve. Making an album is always a cathartic process, but it’s just about if you’ve got the strength to survive that. Ultimately it’s pure therapy, but the feelings are incredibly painful, so you’ve just got to make sure you’re prepared for that. I think maybe in the past I haven’t been, but this time around I really fucking needed it. I was ready.”

Frank Carter And The Rattlesnakes will be playing a bunch of tiny in-store gigs kicking off this week – catch them at the following:

You can also see Frank Carter And The Rattlesnakes at Reading & Leeds this year.

"I did a little cry because I was so happy to have it back": What Download Pilot means to the fans

As part of our return to live music, 10,000 rock and metal fans took part in Download Pilot. Here, we find out just how it felt to be back at Donington…