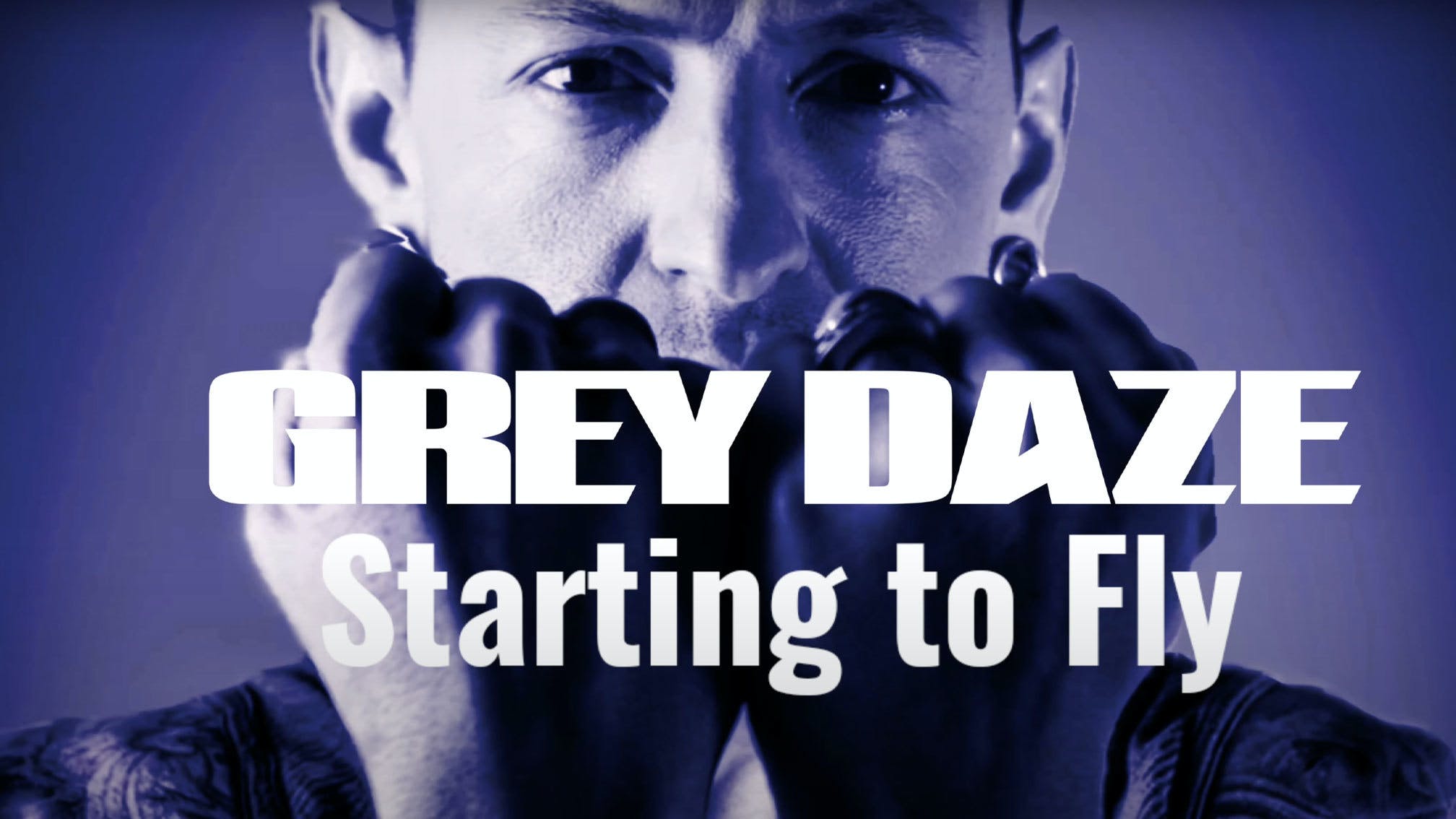 Taken from their upcoming album The Phoenix (due out on June 17 via Loma Vista), the band's drummer and songwriter Sean Dowdell says: “Starting To Fly is a new rock anthem that is about finding yourself and your true potential. It is realising that you can make the world yours. It’s a song about hope. How high can we go?”

Meanwhile, of The Phoenix as a whole, Sean reveals, “[Previous album] Amends was more emotional and reflective. We felt sad when we were writing it. Now that we’re a couple of years removed, it’s very clear what we were going through. We were at a different stage of grief. We went through the shock and the sadness. Now, we’re back to gratitude. So, The Phoenix is more of a celebration of our friend, his talent, and the music. It captures Chester’s angst and energy that people fell in love with. It’s much more aggressive. If you love Chester’s scream, you’ll love this record.”

Watch the video for Starting To Fly below: