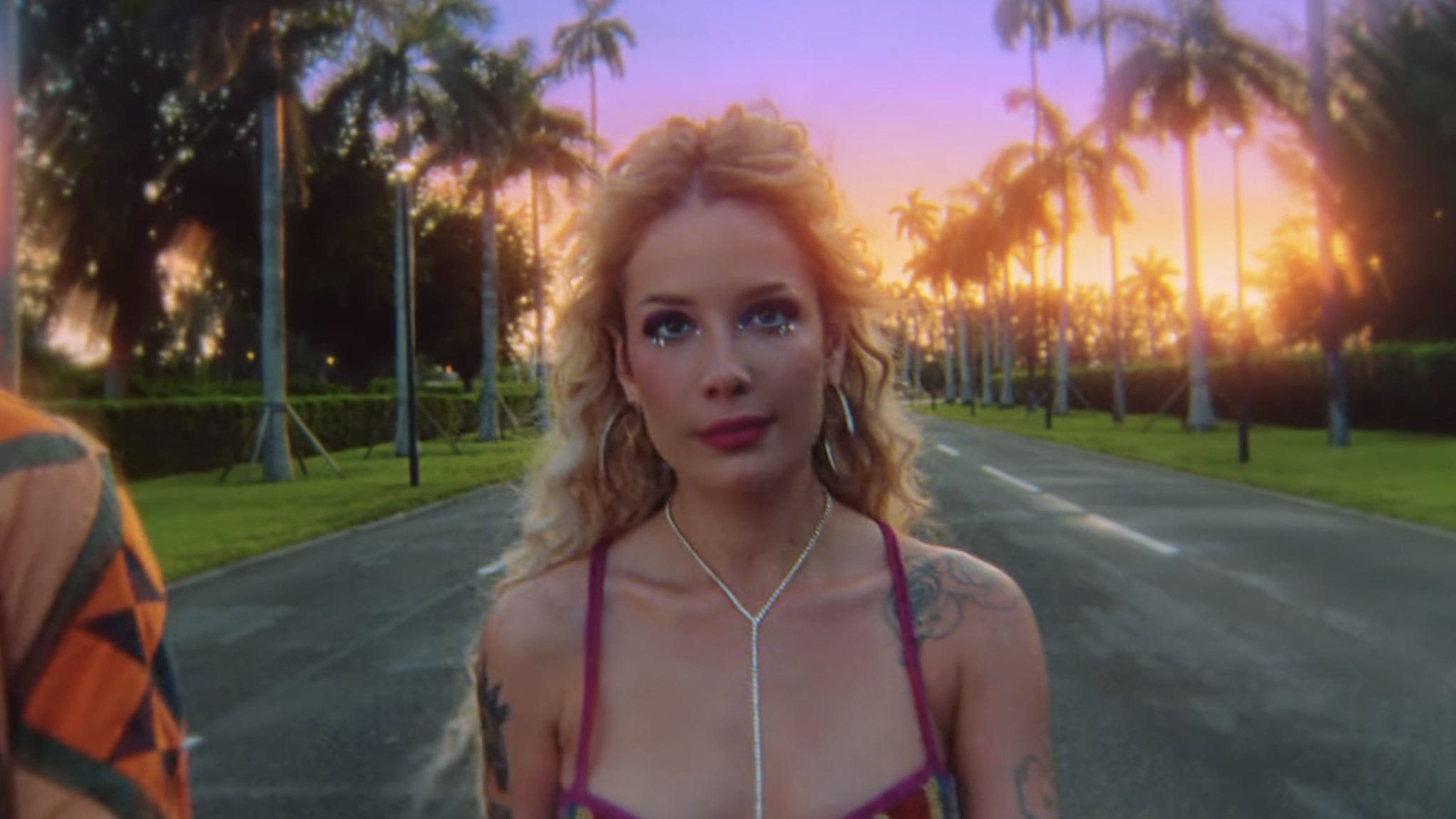 Halsey is just one of several special guests on Calvin Harris’ star-studded new disco track Stay With Me.

The New Jersey star appears on the groovy new single alongside Justin Timberlake and Pharrell Williams, and sings: 'Hey, it's a mess out there / They can leave, but we don't care / We'll stay, I'm good right here/ I’ve been waiting for you all year.'

Halsey has previously stepped into pop circles with mega-hits Closer with The Chainsmokers and Be King with Marshmellow. In their most recent album – the Kerrang! Award-nominated If I Can’t Have Love, I Want Power – the singer-songwriter took a change of pace and collaborated with Nine Inch Nails’ Trent Reznor and Atticus Ross. And while we're very much enjoying this funkier vibe, we can't wait to see what else Halsey does next…

Watch the official music video for Stay With Me below:

Read this: Punks For Autism: Meet the punk veterans changing perceptions and raising money for charity