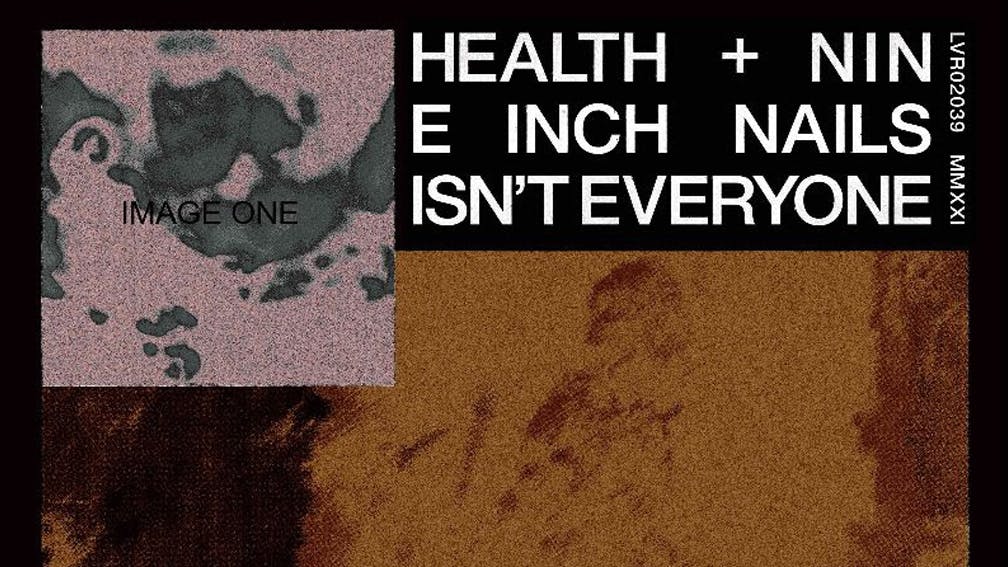 Earlier this week, we got excited when HEALTH announced on Instagram that they had a new song coming, and that it was a collaboration with Nine Inch Nails. The band themselves don't have much to say, but they're also completely right: “It’s fucking Nine Inch Nails. That speaks for itself. You don’t need a clever quote to encapsulate it.”

Damn straight. Check it out…

Trent Reznor and Atticus Ross are still feeling the warm glow of victory, after leaving last month's Oscars one statue heavier than they went in with, having scooped the gong for Best Original Score for Pixar flick Soul with musician Jon Batiste. And even better news, they're not putting their feet up…

​“Ten years ago, when we did The Social Network, which is the first film that we worked on, it was such a great experience," said Trent. "We just came out of it inspired and re‑energised, and it was working on a medium we hadn’t done before and learned so much, that we felt like, 'Hey, let’s do a Nine Inch Nails record; let’s go on tour.’

“And what we’ve tried to do since then is break it up where we do some rock music, we come back and do some film work,” he continued. "We’ve just done three pretty big films in Watchmen, Mank, and Soul in a row. We should be on tour but COVID has prevented that.

"We are planning on working on Nine Inch Nails material as soon as…” he added "…probably tomorrow.”