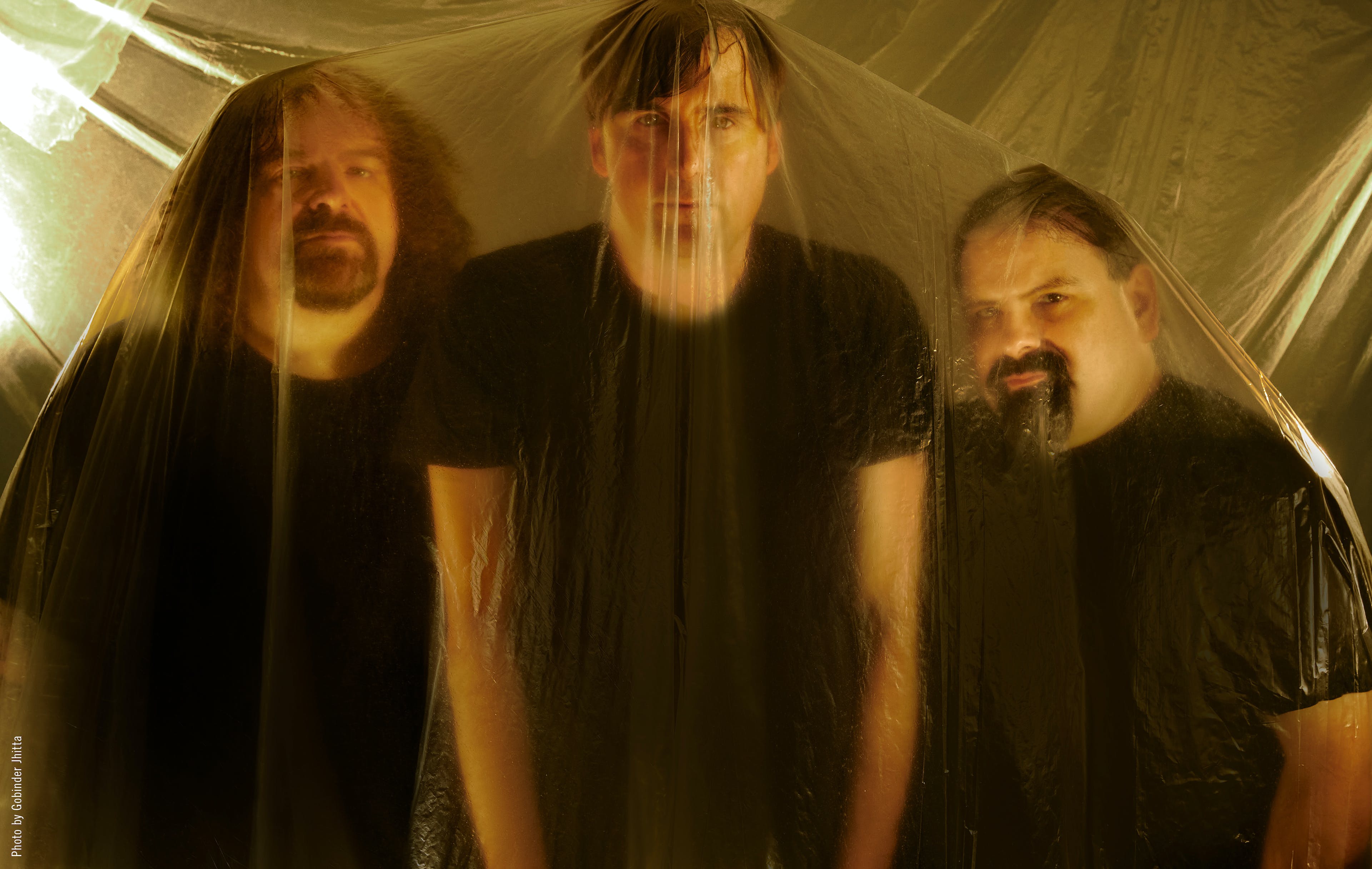 Birmingham grind legends Napalm Death have released a new song, Amoral, taken from their forthcoming 16th album, Throes Of Joy In The Jaws Of Defeatism, out on September 18 via Century Media.

Guess what, it's both really heavy and really good...

The new album sees the band continuing to find new forms of heaviness and extremity, which singer Barney Greenway puts down to having learned what adds to the band without taking away what's already there.

“One thing I’ve learned over the years is what you don’t do to Napalm Death is round the edges off,” he says. “You don’t stop playing fast as fuck. You just don’t do it. But what we do better now is amalgamate all the different things, so there’s metal and punk and hardcore, but also the alternative stuff. We take from all kinds of bands that nobody would even guess! Then there’s the obvious stuff like Coil, Swans and Einstürzende Neubaten, that’s all chucked in and amalgamated too.”

READ THIS: Barney Greenway: The 10 songs that changed my life