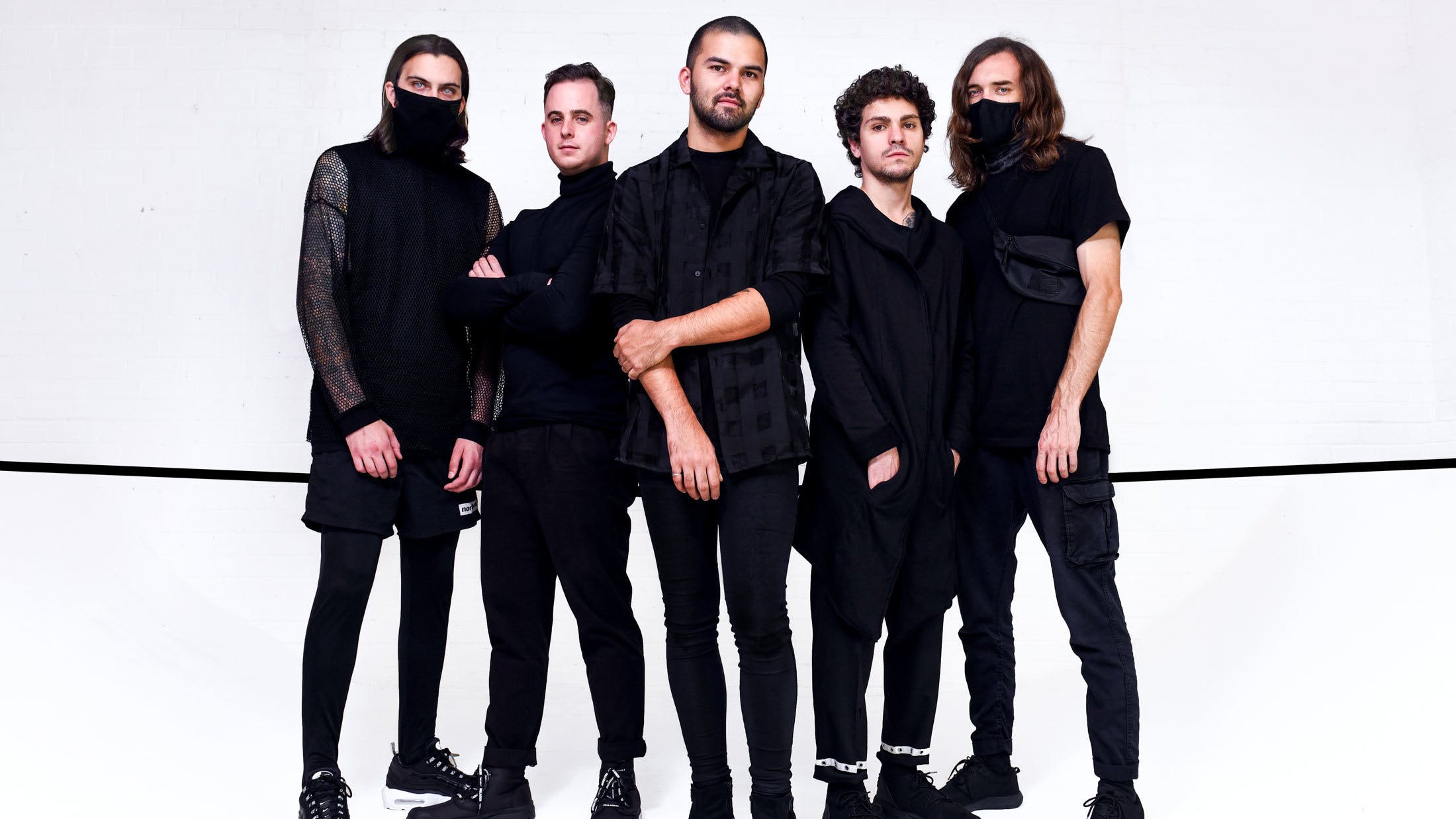 Following the release of last year's experimental fifth album Alien, Northlane have announced a deluxe edition of the record.

Not only will this updated version feature brand-new single Enemy Of The Night (which you can hear below), it'll also include the original version of the album, as well as the full record as instrumentals.

Of Northlane's new single, frontman Marcus Bridge explains: "Enemy Of The Night was the last song to be completed and is personally my favourite song from the Alien sessions.

Read this next: 20 bands who succeeded after their original vocalist left

"It has a similar, storytelling style to Freefall as it recounts memories and experiences from my childhood of my father falling deeper into addiction and the desperate things people will do to satisfy those needs. Despite his best efforts, he was never able to beat his demons. This song is the missing piece to the Alien puzzle and I can’t wait for everyone to hear it."

The deluxe edition of Alien is due on on July 31 via UNFD. Check out Enemy Of The Night below:

Read this next: 11 songs that should be included on the new Tony Hawk's soundtrack